The Danger Of Drugs: This Man Has Become Annoying After Doing A Drug 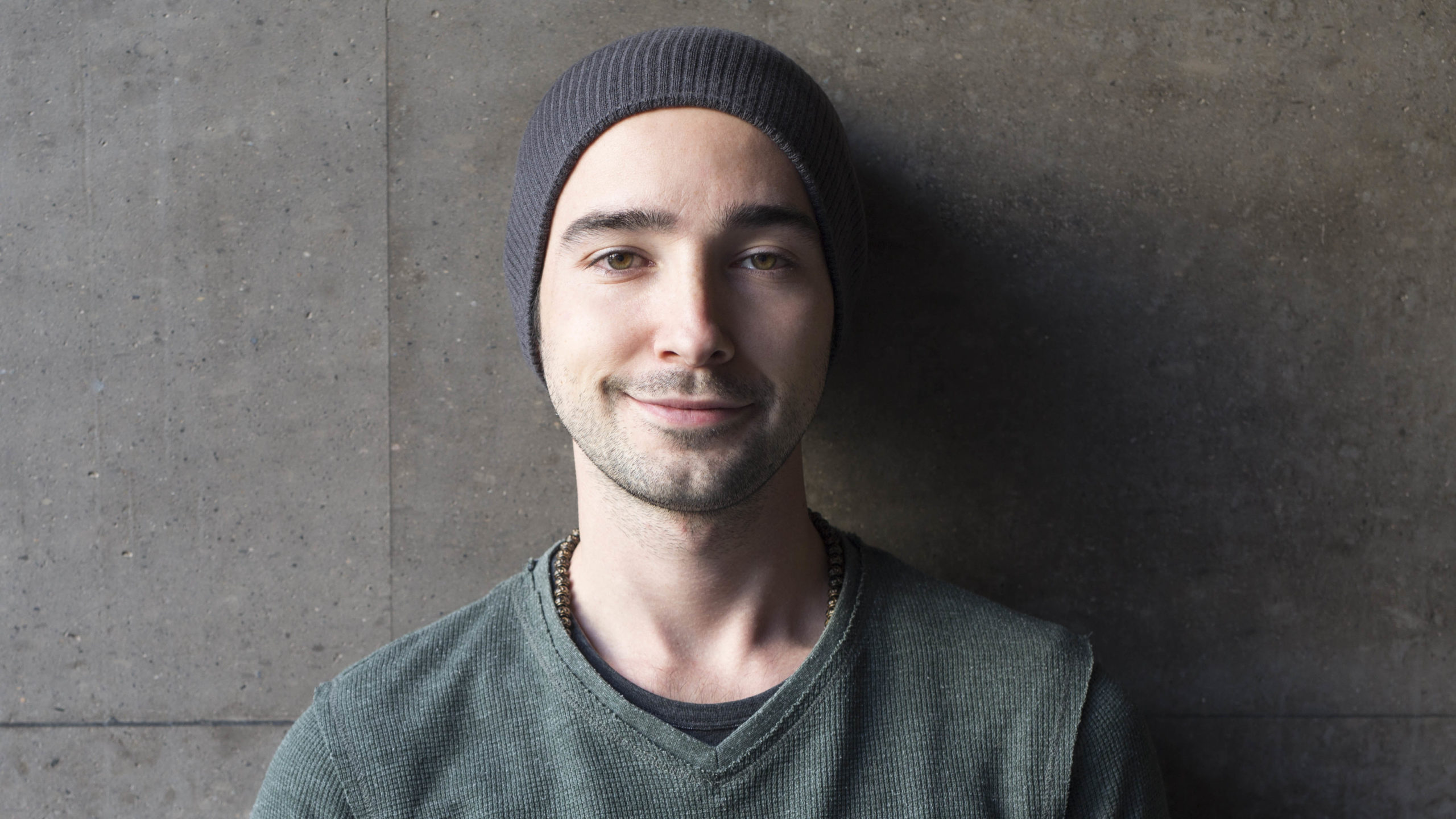 We all grow up listening to warnings from parents and teachers about the dangers of drug use, but nothing is scarier than seeing someone you know become truly unrecognizable right before your eyes. A recent story out of a small town in Wisconsin is the perfect example of the chilling way drugs can steal away those we love swiftly and without warning: This man has become annoying after doing a drug.

This is awful. What an absolutely devastating reminder of just how much damage drugs can do to the people we care about.

Friends who knew 18-year-old Tyler Adams before his run-in with drugs describe him as a fairly normal kid with plenty of ambitions and goals, but it only took one experience with marijuana to transform him into a person who is constantly talking about pot all the time in an extremely irritating way.

Some people are lucky enough to be able to smoke weed and just get high like a normal person, but there’s always a risk that someone you care about will end up like Tyler and wind up becoming the kind of person who tells you a meandering, 20-minute story that isn’t interesting to anyone but them about how they once went to the movies after taking edibles. It’s a painful transformation to watch someone go through, and it can leave their friends and family extremely ticked off.

“Tyler used to be one of the kindest, smartest guys I know, but ever since he started smoking pot, he’s become a completely different, insufferable person,” said Tyler’s best friend, Jason. “Yesterday, a few of us were hanging out and Tyler spent the whole night on the couch by himself watching YouTube tutorials about how to blow smoke rings, and he kept interrupting our conversations to tell us that he had figured it out and then he’d blow these roundish blobs of smoke there were not really smoke rings at all, and we kept begging him to stop making us watch him try and fail to blow smoke rings because even if he figured it out, it wouldn’t be that cool, but he just wouldn’t let it go and it basically ruined the whole night. Tyler completely sucks now, and it’s all because of drugs.”

What happened to Tyler is tragic, but hopefully by learning from his story, more people can save someone they love from becoming as unbearable as he did. Nobody wants to see their friend, family member, or loved one reduced to a state where they start texting you, “I’m high right now,” every time they smoke, as if that’s supposed to be exciting for you somehow. But the sad fact is that nobody is immune to becoming extremely aggravating after trying marijuana. Learn the warning signs and be sure to intervene if you notice someone close to you becoming very annoying!