The Fact That These Animals Have Killed People Does Not Make Them Any Less Adorable. They Are Beasts And Do Not Know Better. 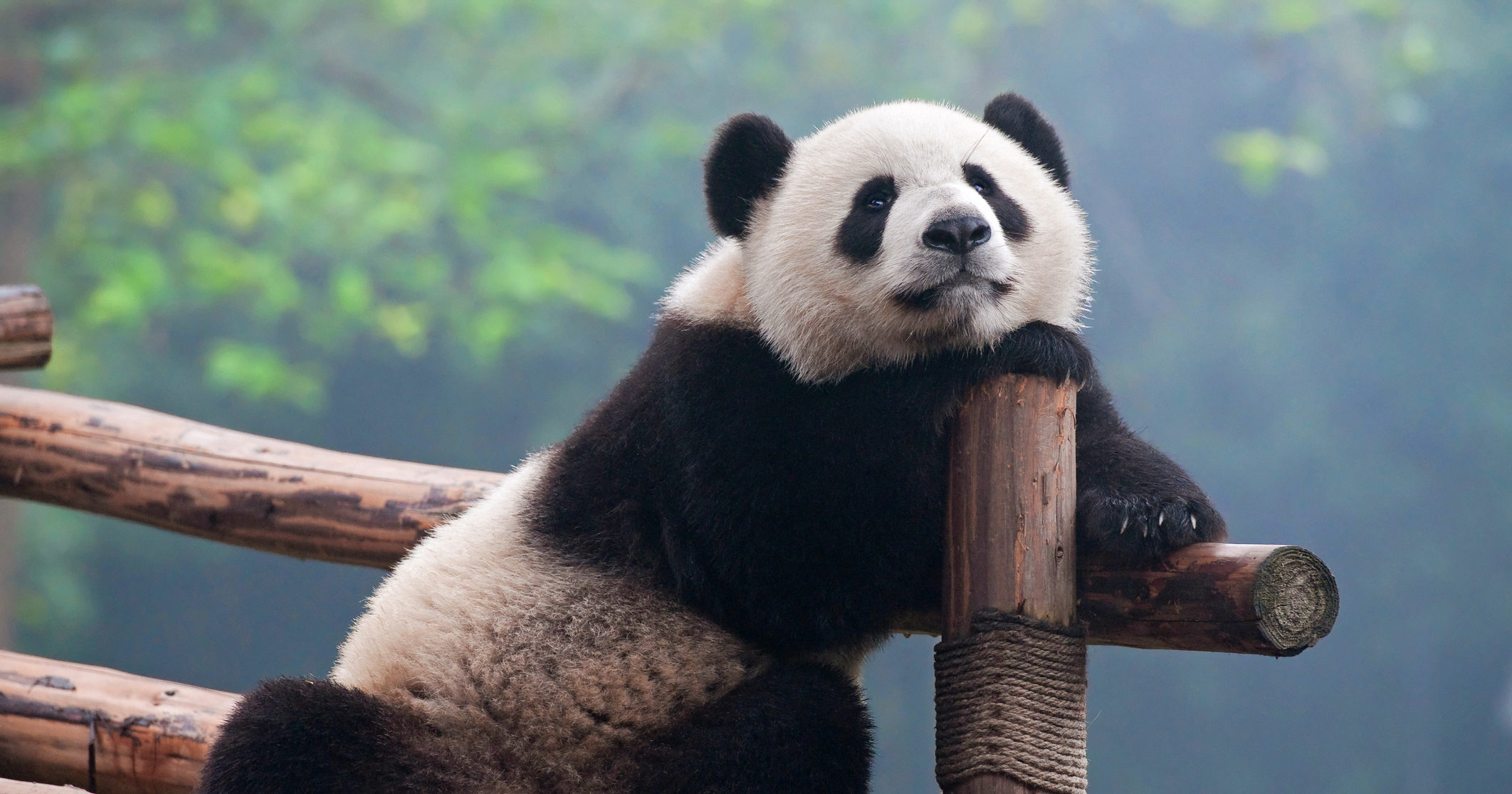 Look, yes, these animals might’ve killed some people, but that doesn’t mean we don’t want to cuddle them. They don’t know any better, and they are adorable no matter what they murder. 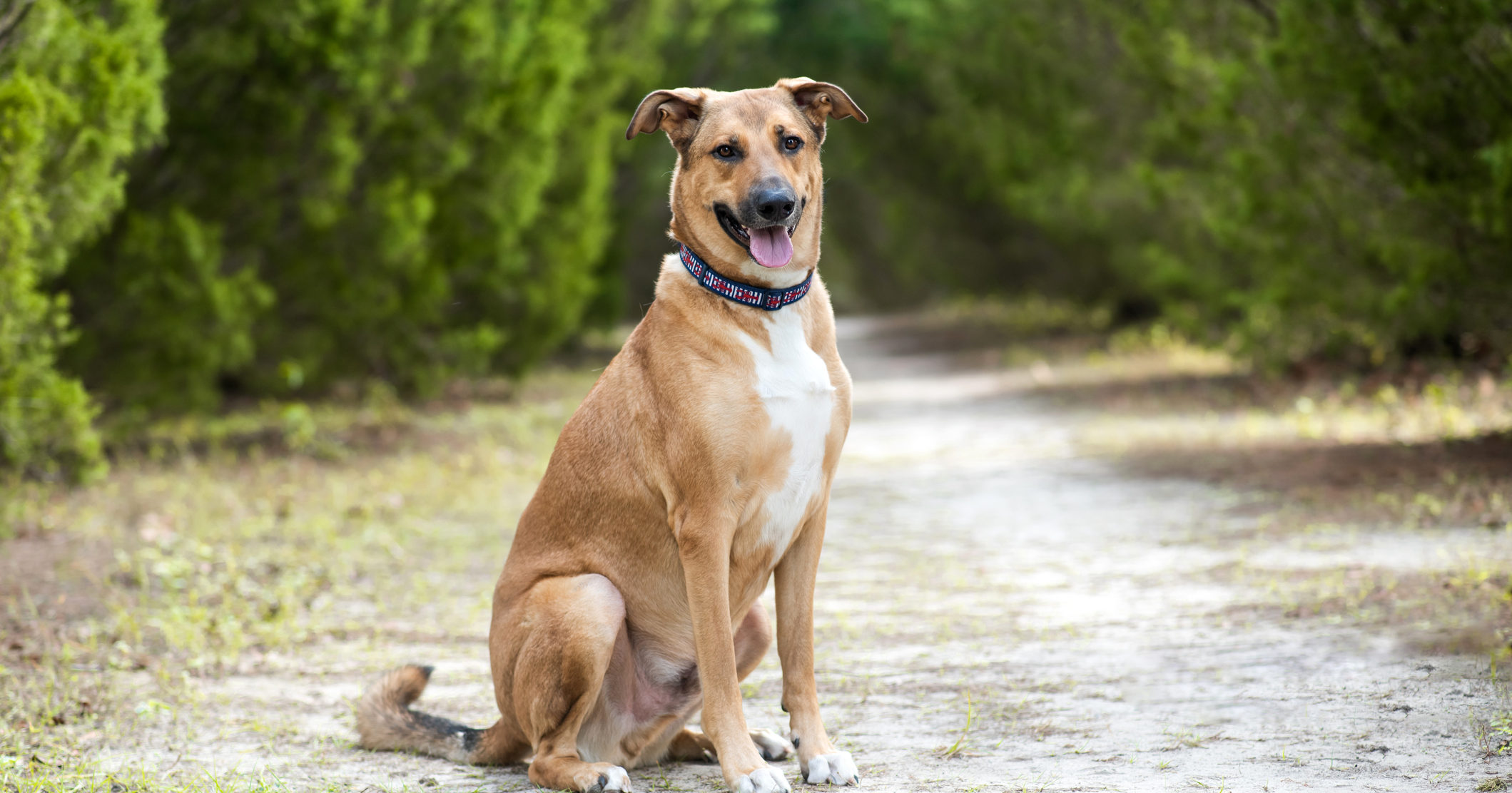 When you see this dog, you think, Thank you, this dog is so cute. And when you learn that this dog viciously bit and killed a toddler, you should still think, Thank you, this dog is so cute, because it does not matter what the dog has done. Dogs are ancient beasts who live on the floor and piss on the floor, and just because they sometimes think a human child is a chew toy doesn’t make them any less adorable. Good boy, puppy! Good boy!

D’aww! We wish we could take this panda home and snuggle it, even knowing there’s a good chance we might die an identical death to the zookeeper this furry little buddy tore limb from limb. Yep, that’s right, this panda killed a zookeeper. But so what? That’s what happens sometimes when you go into a small cage with a powerful bear. The smartest panda is still way dumber than the stupidest humans, so why would we expect them to understand the gravity of their crimes?   Just look at this charming panda and smile. 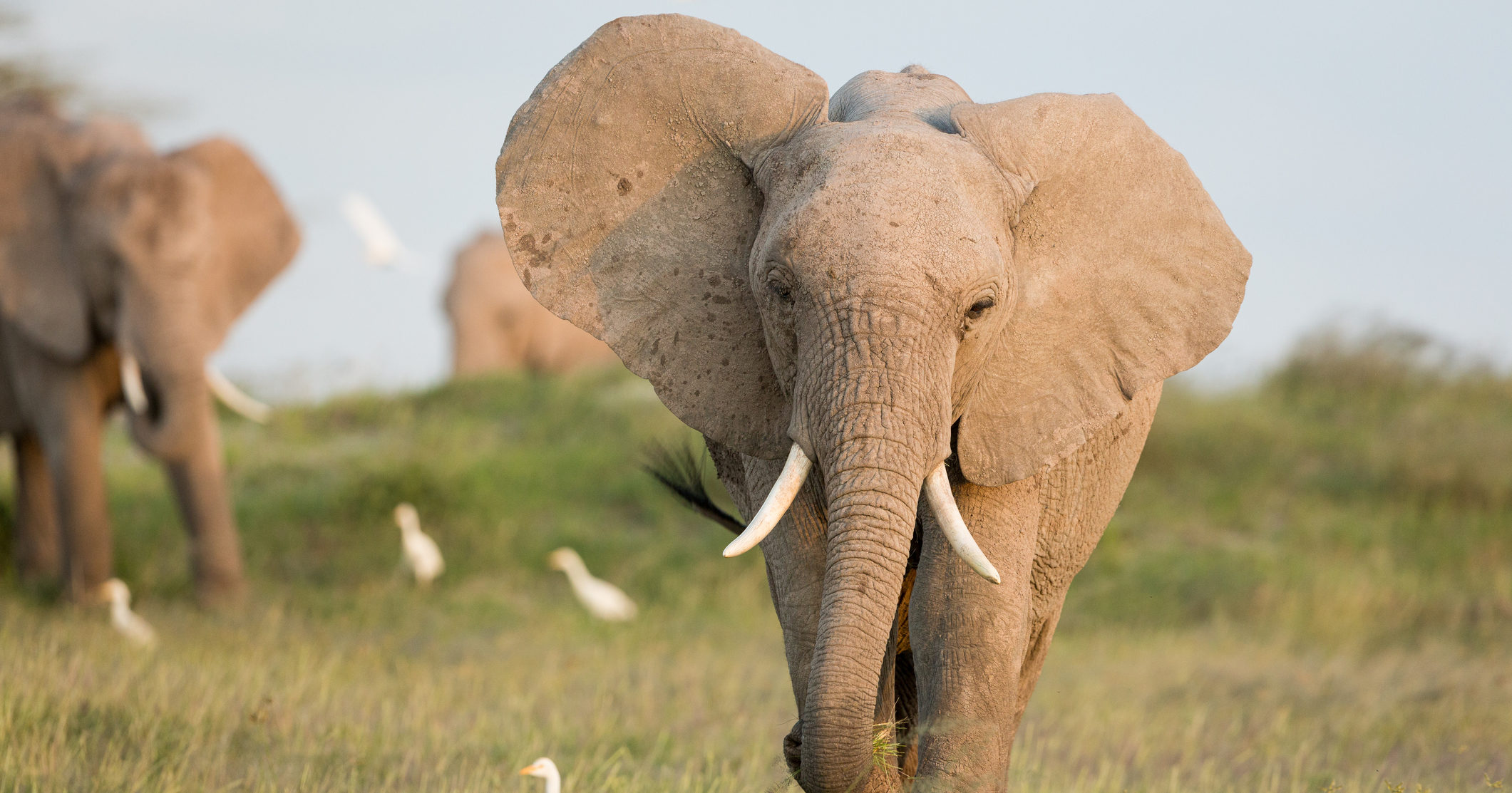 There are maybe four activities an animal can do and one of them is kill people. Animals don’t have things like video games and $14 salads to keep them busy, so if they happen to kill someone, like this elephant did when it stomped a man to death, we won’t hold that against them, and we definitely won’t let it stop us from looking at this picture to cheer us up on a gloomy day! Elephants are soooooo cute! 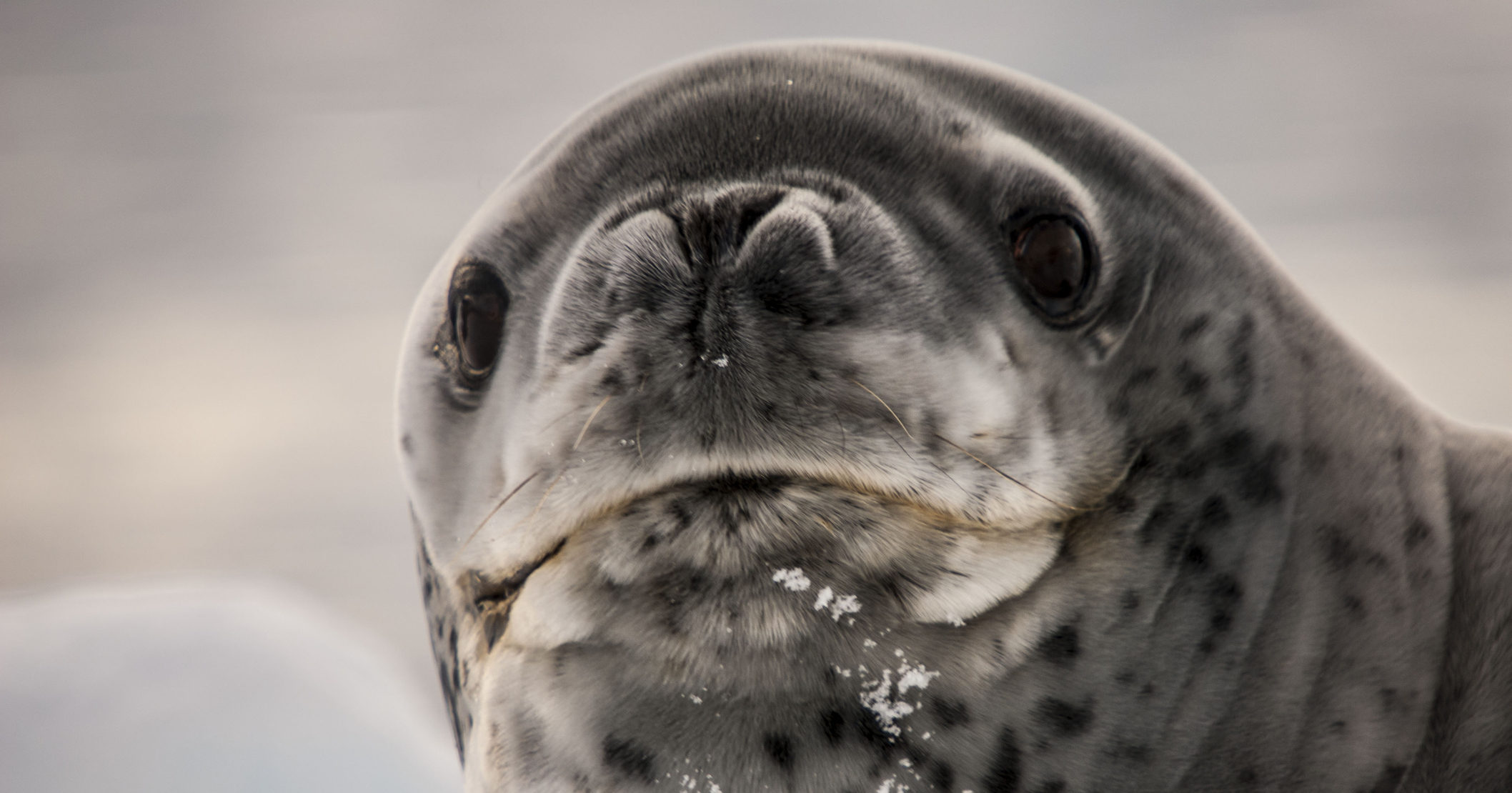 OMG, look at this precious little face! Some people would say you’re a bad person for thinking this leopard seal is snuggleable AF just because it attacked a middle schooler on a field trip to the aquarium, slashing the child’s jugular and causing him to suffer fatal blood loss. But not us!  Where would this leopard seal have even learned that a 12-year-old human doesn’t pose a threat? A book? It can’t even read! Just look into this seal’s big dopey eyes and you’ll immediately forget that it’s a child killer.

Nope, not even seeing this lion gnaw at the flesh of the tourist it killed can make us think it’s not cute. He looks like grownup Simba! Plus, lions aren’t bound to the laws of man—they live by the code of the beast. And that code says they can kill whoever and whatever they want, and look cute as hell doing it!