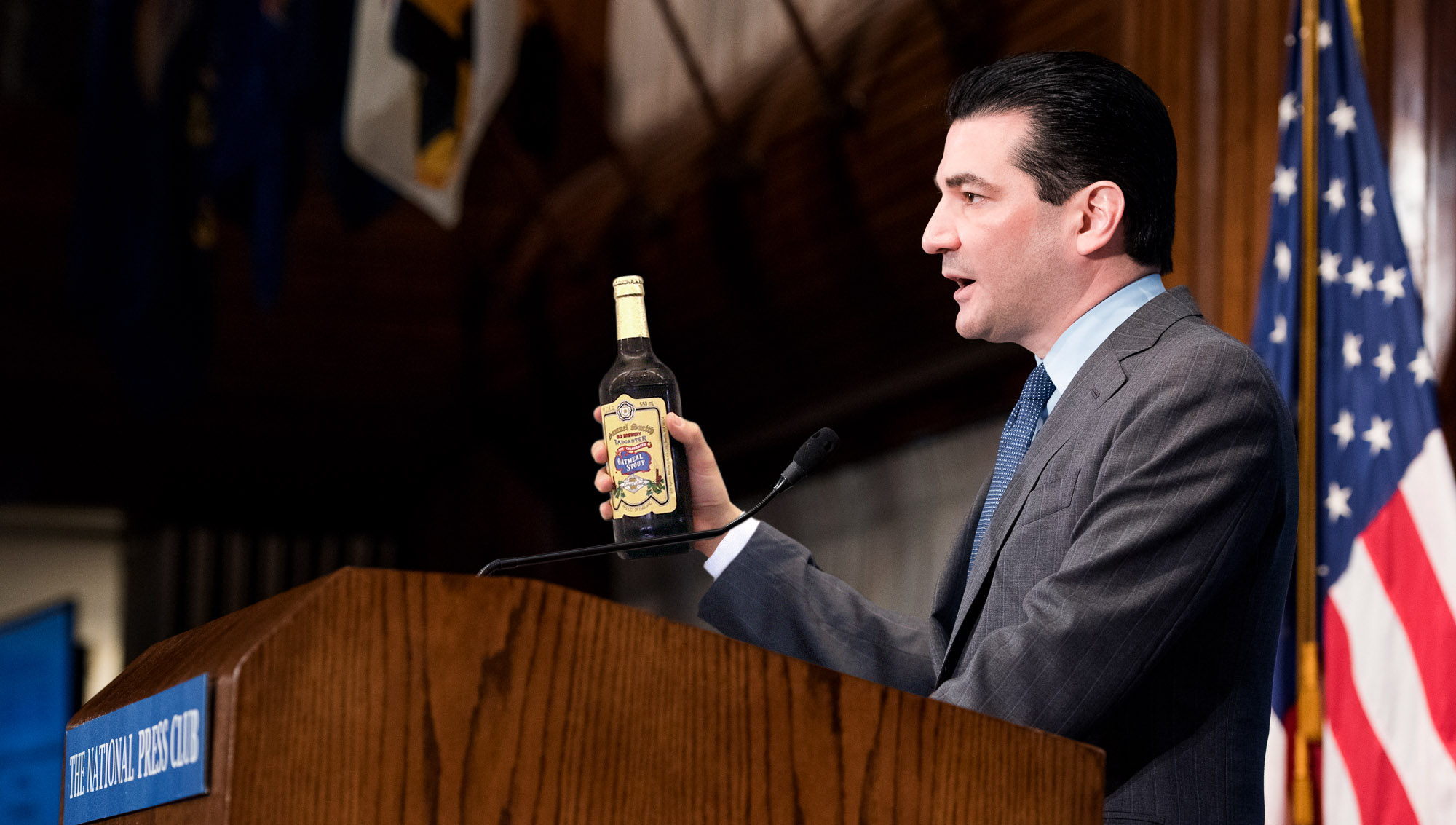 Heads up, health nuts! The Food and Drug Administration just delivered a major announcement that you’re going to want to know about: The FDA now recommends trying this oatmeal stout they think you would like.

“After a month-long trial, we have concluded that this oatmeal stout is pretty solid, and it’s not too heavy either, so even if you aren’t normally into oatmeal stouts, we have found strong evidence that this one might still be up your alley,” the FDA wrote in an urgent public notice published earlier today that detailed the organization’s enthusiastic endorsement of the oatmeal stout. “Our extensive research indicates that this stout is kind of like Guinness but a little bit creamier with some hints of chocolate in there, sort of a nice autumn beer, something that would go good with a stew, if you’re into that. Therefore, we strongly recommend that all Americans give this oatmeal stout a shot, or at least have a sip of ours before purchasing a whole pint of one, just to get a sense of what it’s like.”

The FDA has also stated that while they can’t say with 100 percent certainty that you will love this oatmeal stout, they strongly advise against ignoring it entirely. In light of such an enthusiastic thumbs-up from the FDA, it looks like you’re going to have to make some drastic alterations to your drinking habits in order to make sure you give this beer a shot!