The Future Is Now: Google Has Confirmed That Its Computer Is Big 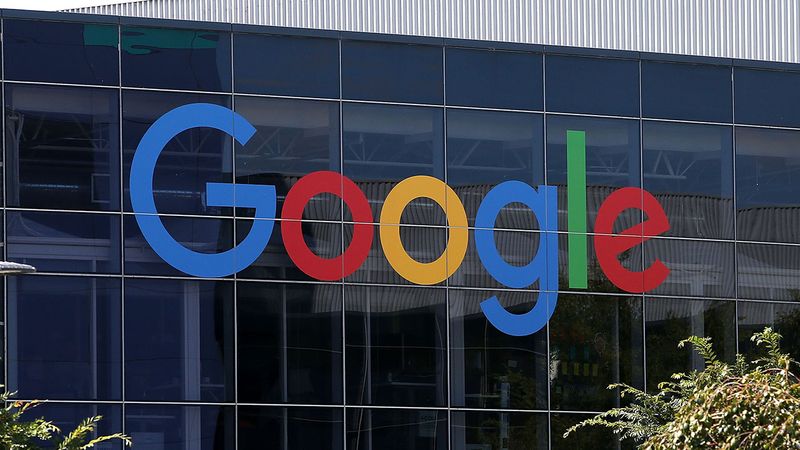 If you’re a tech junkie, you had better sit down for this, because there’s news coming out of Silicon Valley that is going to completely blow you away. In a press conference held earlier today, Google confirmed that the computer at its office is big.

This isn’t science fiction—it’s 100 percent reality! Google’s computer is not only extremely large, but also incredibly heavy. The company also confirmed that its computer was very wide, and that it isn’t showing any signs of getting smaller. If you ever wondered what it was like to live in an Isaac Asimov novel, this is it!

Rumors that Google’s computer was enormous began circulating in late 2011, but the secretive company was reluctant to offer any explicit confirmation that this was true. The reports of a large computer remained mere speculation until earlier this week, when an official memo was released to top shareholders announcing that Google’s computer was the kind of computer a giant would own, and might, in fact, be so large that two giants would own it.

After that, it didn’t take long for word to spread to the public that we were officially living in the future, where a very big computer was more than just a fantasy.

This is seriously the coolest thing ever! It’s amazing to think that in just a few short decades, we’ve gone from the world’s first computer chip to Google having a big computer. We can’t wait to see what other technological innovations Silicon Valley has in store for us next!