The Future Of Driving: Tesla Just Unveiled A Car That Automatically Apologizes When It Hits Someone 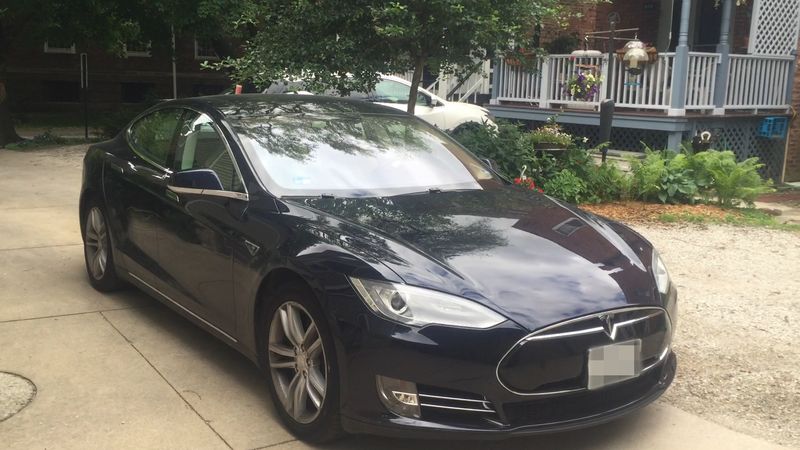 Well, it’s officially the future. Tesla has announced that its new Model S car will automatically apologize whenever it hits a pedestrian.

Owners of the new Tesla cars won’t have to tap a single button to make their vehicle express its regret. The car’s onboard computer detects when it strikes a person and immediately plays an apologetic message such as “I am sorry I hit you” or “I apologize for that collision.”

So cool! Imagine being able to tear through an intersection, ding a pedestrian right in the thigh, and then have your car apologize without any effort on your part. Thanks to Elon Musk, this isn’t a distant fantasy anymore, but a reality that will soon be on roads and highways everywhere.

The car’s software is even sophisticated enough to distinguish between different types of impacts:

Lightly tapping a person and knocking them to the ground will prompt a message such as “I apologize for bumping into you,” while running them over might make the car announce “I apologize for driving over you.”

The car can remember specific faces and say “I’m sorry I hit you again” if it ever collides with that same person in the future.

Yes! This is basically Star Trek!

Check out this demo video Tesla released that shows off its car’s many apologies. If you didn’t want to own a Tesla before, you’re definitely going to want one now.