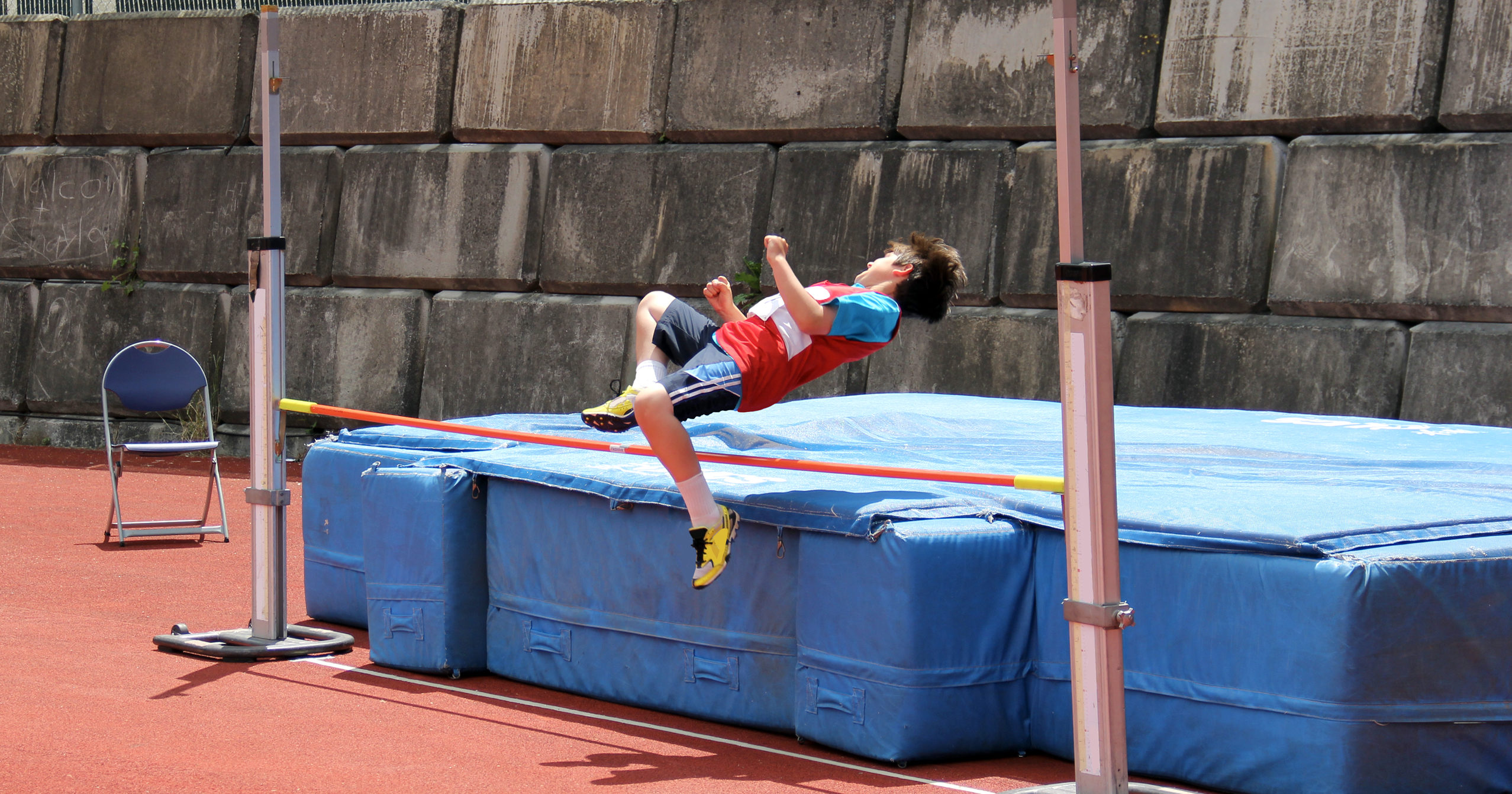 It’s still unclear whether this year’s Summer Olympics in Tokyo will actually take place, but if the Games do in fact move forward as scheduled, it looks like there will be some notable absences in the slate of events: the International Olympic Committee has announced that track and field events will no longer be a part of the Games after realizing that all the sports are basically just a bunch of losers hopping around throwing sticks and random shit.

Wow! This actually makes quite a bit of sense.

The IOC announced the decision in a statement released earlier today, saying that the events are more like “weird hobbies” than actual sports, as there’s a lot more to real sports than just “running fast in a straight line or throwing shit really hard.” The Committee argued that the sports were invented by ancient Greek individuals “who weren’t even smart enough to figure out toilets yet,” and it’s bizarre that we’ve been humoring these “dumb ideas from a pederast culture” for over 13 centuries when it’s long been perfectly clear that “virtually no one is interested in watching scrawny white guys in leotards jumping over a pole.”

“Look, at this point these sports really just exist so that high school kids who can’t hack it at normal sports can have something to pad out their college applications—the only people who care about the sports are the athletes themselves,” said the IOC in their statement, adding that “people aren’t exactly packing stadiums to watch shot put guys throw rocks kind of far.” “You can be the best athlete in the world at one of these sports and still have to work a full-time job to get by. The Michael Jordan of discus is probably working a register at Home Depot right now, and that’s because discus is a lame-ass yard game that no one wants to sponsor or buy tickets to watch. Shit’s embarrassing. We can’t have garbage like this stinking up the Olympics anymore.”

“Honestly, some of these sports straight-up feel like daycare for grownups, what with all the guys jumping in literal sandboxes and flopping around on big blue pads and shit,” the statement continued. “It’s literally just the same shit little kids do to keep busy outside. We’re cringing over here just thinking about it. Those athletes need to grow the fuck up and do something worthwhile with their time.”

The IOC went on to concede that the “Usain Bolt-type races are kind of fun to watch,” but they also noted that those races “only last for, like, 10 seconds,” and they “can’t justify renting out a whole goddamn stadium just for a couple 10-second races that we already know the Jamaicans will win.” The sanctioning body then revealed that they had considered condensing several of the more popular track disciplines into a single event simply called “running” where athletes compete to run as fast as they can for as long as they can, but ultimately the decision was made just to scrap the track stuff altogether, as “literally no one watches this stuff except during the Olympics, so it’s probably way more trouble than it’s worth.”

The IOC then concluded their statement by saying, “Seriously, discus? What the fuck is that even?”

Gotta hand it to them, the IOC is making some pretty good points!

But what do YOU think? Do you think the Olympics should continue including all the weird-ass shit where a bunch of random-ass nobodies you’ve never heard of hop over various objects and throw sticks and all-around behave like jackasses? Or do you agree with the IOC’s position that the Olympics should only host real sports that people are actually interested in watching? Let us know in the comments!