The Legend Lives On: Prince’s Estate Has Released 6-Hours Of Outtake Recordings Of The Artist Trying To Verbally Convince A Pigeon Loose In The Studio To Kill Itself 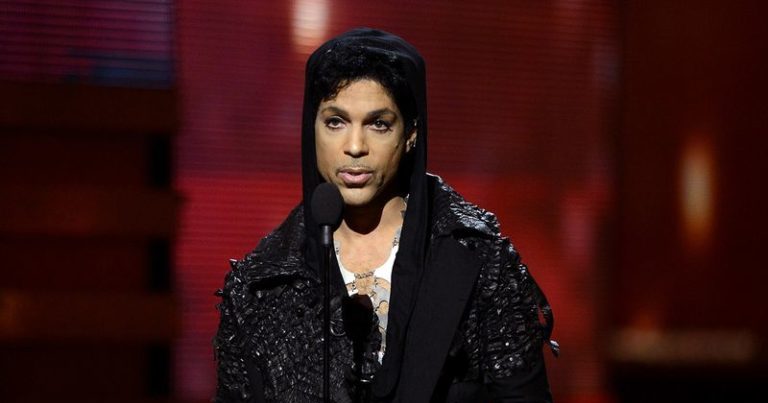 With the passing of Prince, the music world suffered one of its biggest losses ever, and many of his fans are still coming to grips with his untimely death. Knowing that the legendary pop star will never lay down another track is crushing to his legions of fans, but fortunately there’s still a reason to party like it’s 1999: Prince’s estate just released 6 hours of outtakes of the artist doing his best to get a pigeon that flew into his studio to commit suicide.

So much yes! Looks like Prince is treating us to more of his genius from beyond the grave.

Throughout the brilliant, newly unearthed recording, a terrified Prince can be heard throwing instruments around and shouting, “Oh no! Kill yourself, bird! Shoo. Please please please make yourself dead!” while a bird squawks and flaps around. The release features no new Prince music, but die hard fans will get goosebumps the second they hear the artist shriek, “Hey bird! Go drown yourself in my toilet. Time to die, you goddamn fuckbird” over and over again for a full 360 minutes.

The recording, titled “Hey! Kill Yourself, Fuckbird (Fuckbird Should Do Suicide)” was released exclusively on purple vinyl as a lavish 12-LP boxset in a velvet outer sleeve with a booklet including a full transcript of everything Prince says to the pigeon to persuade it to kill itself, an interview with the bird exterminator who tried and failed to capture the pigeon, and a series of blurry photos of what appears to be the bird in question. The first printing of 15,000 copies sold out immediately and copies are already selling on the secondary vendor site Discogs for over $1,000, but the entire session is also available to download off of iTunes for $60.

The 6-hour session, from the time the bird flies into the studio while Prince was laying down the vocals to ‘Batdance’ until a studio intern finally crushes it with a broom, is being hailed by fans and critics alike as the greatest release of the year. A fan-made animated video using audio from the session of Prince shouting, “No bird gets to breathe my air! Go fly into a jet engine and end yourself, you bitch-ass bird bitch” while a pigeon pecks at Prince’s lunch has already amassed over 10 million views, so it’s clear that even in death, Price is still one of the world’s biggest stars.

Wow! This release is proof that true music legends never die! Even in death Prince has managed to enchant the world with his art!

Absolutely incredible! Who knows what other unreleased material of Prince encouraging animal suicide might be unearthed in Prince’s studio archives. If you’re a Prince fan you’ve gotta bump this recording immediately, as it’s the next best thing to a new album from the late superstar. Long live Prince! Share and comment if you’re as psyched as we are to listen to this brand new release from this musical genius!