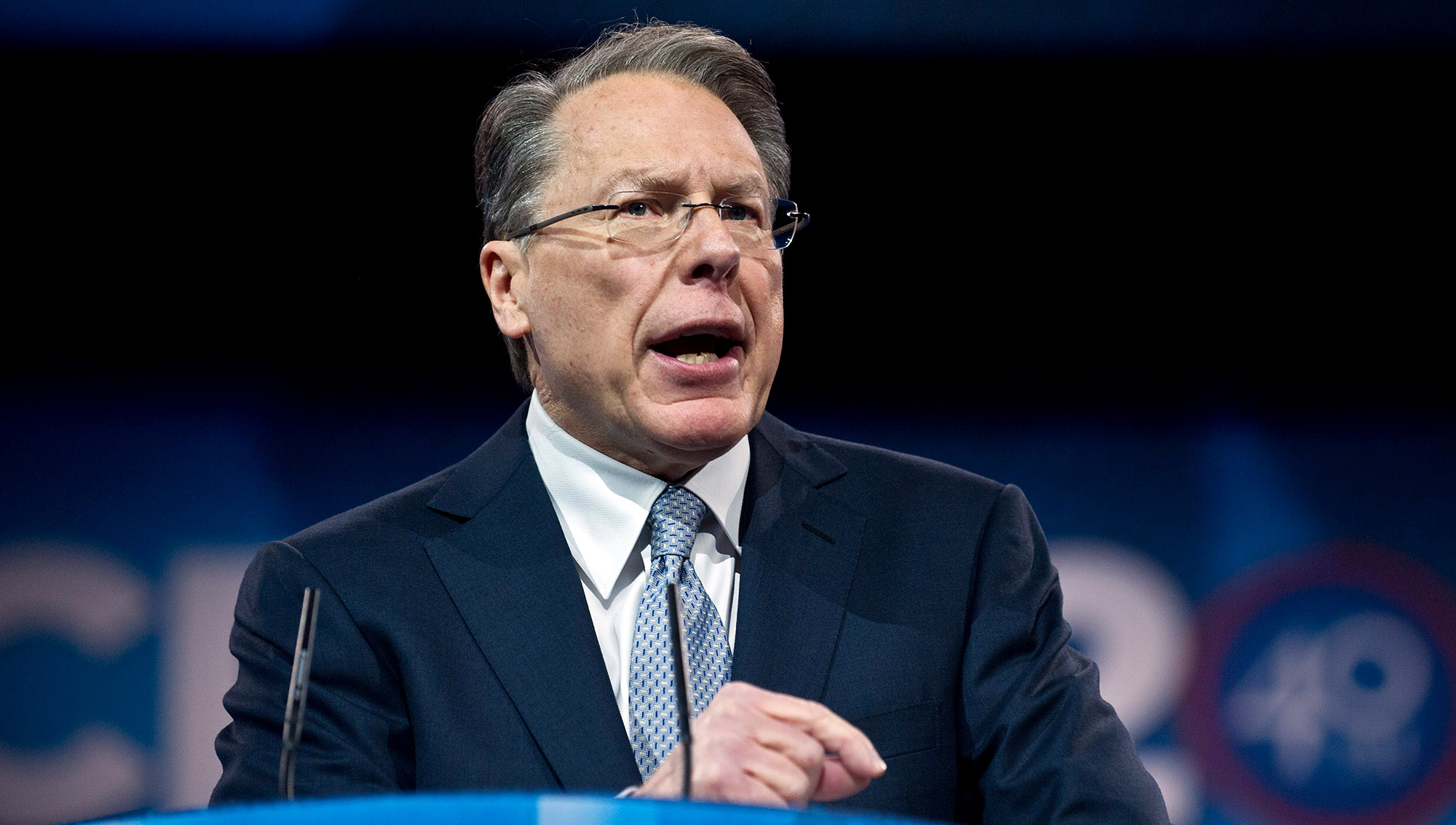 After yesterday’s tragic shooting at a Waffle House in Antioch, TN, the NRA has once again come forward to reiterate their support of gun rights and the Second Amendment. Early this morning, NRA Executive Vice President Wayne LaPierre held a press conference to discuss how such episodes of gun violence can be prevented by well-trained, armed school teachers who happen to be holding math class in a Waffle House.

Yep, there’s no arguing the NRA out of its stance on this one: It simply believes that arming teachers is the best and only way to stop mass shootings.

“I have no doubt in my mind that if a well-armed teacher with easy access to a firearm had been teaching calculus at the Waffle House yesterday, it could have saved four lives,” LaPierre stated. “Critics of the Second Amendment will start calling for harsher gun laws, when the real answer is to put guns in the hands of teachers and hope they make the snap decision to teach their classes at a Waffle House for some reason on the same day that a violent gunman decides to go on a rampage.”

LaPierre concluded his statement by proposing a policy for preventing future massacres by making sure all American restaurants have armed teachers giving lectures in their dining rooms at all times.

Wow. It sounds like the NRA has a clear solution for preventing gun violence! It can definitely be scary living in a country where mass shootings happen on such a regular basis. If we can follow the NRA’s advice and make sure an armed teacher is present during every single attempted massacre, we might one day live in a world where we’re free of these types of tragedies forever!