The Pandemic’s Devastating Toll: This 12-Year-Old Boy Estimates That He Would Have Gotten To Third Base With At Least 15 Girls If He Had Been Allowed To Socialize This Past Year 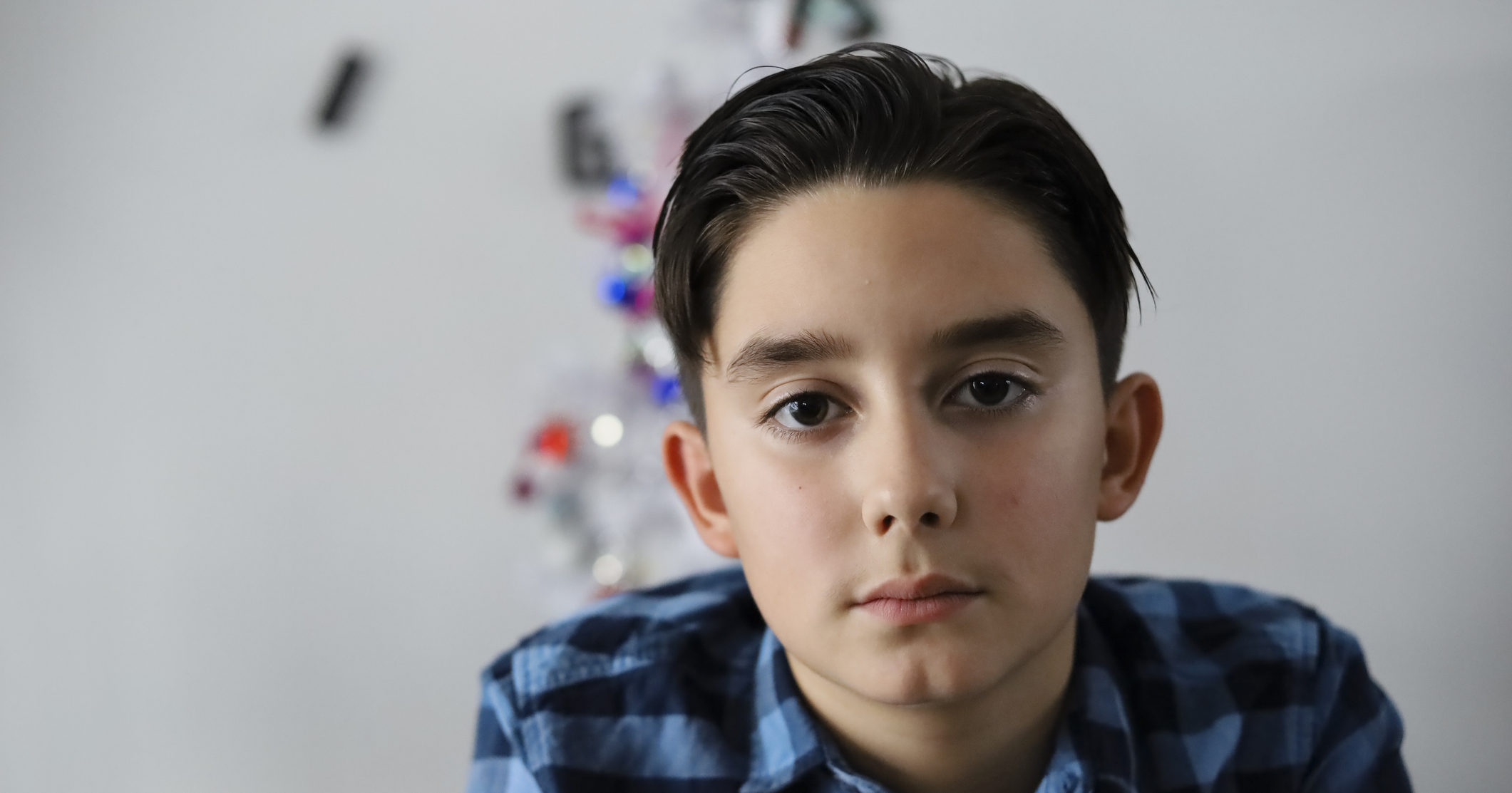 The fallout from this year’s pandemic is hard to fathom, as statistics don’t give us a full picture of the devastation. The only way we can truly begin to grasp its impact is through the personal stories of those it hit the hardest. Point in case: This 12-year-old boy estimates that he would have gotten to third base with at least 15 girls if he had been allowed to socialize this past year.

Wow. This really helps put the staggering human toll of COVID-19 into perspective.

Stuck in quarantine all year with no chance to experience all the parties and dances that are a typical part of seventh grade life, 13-year-old Hunter Webber has sadly had virtually zero opportunities to hook up with girls, where under normal circumstances he’s confident he would have felt up “15 or 16, minimum.” It’s really a shame that Hunter had to spend the year all but locked up in his house, because he says that right before the pandemic hit, he was texting with six different girls about homework, and that as soon as he saw them, “it would have been on.” But the sobering reality is that lockdown restrictions kept him from achieving the full sexual potential of these relationships, which he suspects would have involved him touching at least two girls’ boobs (under the shirt) at Kyle Gerlach’s basement birthday party on April 3, 2020, and then continuing to engage in intimate encounters at a similar pace for the remainder of the year.

But tragically, none of that came to pass.

Considering the fact that his buddy Andrew Dyer definitely would have had, like, ten parties in his backyard over the first pandemic summer if stay-at-home orders had not been in place, and the fact that some girls from Sacred Heart probably would have showed up (two of whom Hunter says he has almost made out with already), Hunter estimates that he would’ve been able to do hand stuff with at least four or five different smokeshows by June 2020 alone. And this is a conservative estimate, given that Hunter’s friend from camp Bryce, who is pretty good looking but does have braces, was apparently able to get full-on naked with three different girls over the course of sixth grade when he was just 12.

Unfortunately, the pandemic robbed Hunter of any such opportunities, as the only interactions he had with girls during the pandemic were at mask-on, socially distanced birthday parties in the park—tame hangouts that would leave him doubled over with blue balls for days. He didn’t even get to go swimming in his soccer teammate Ethan’s pool a single time, which was especially deflating for him considering that Ethan’s ninth grade sister and her friends (who literally look like Victoria’s Secret models) are over there sunbathing all the time, and it seemed inevitable that he would at the very least get to chill with them in the hot tub, which naturally would have progressed to him getting to third base with one or perhaps all of them.

It is absolutely heartbreaking to think of all the things the pandemic has taken from boys like Hunter. Let’s pray that the U.S. reaches herd immunity soon so that life can go back to normal and Hunter can finally resolve his horniness with the many hot girls who have been waiting to do sexy stuff with him all this time.