The Perils Of AI: IBM’s Watson Has Traded Sensitive Customer Data To Top Hackers In Exchange For Wheels 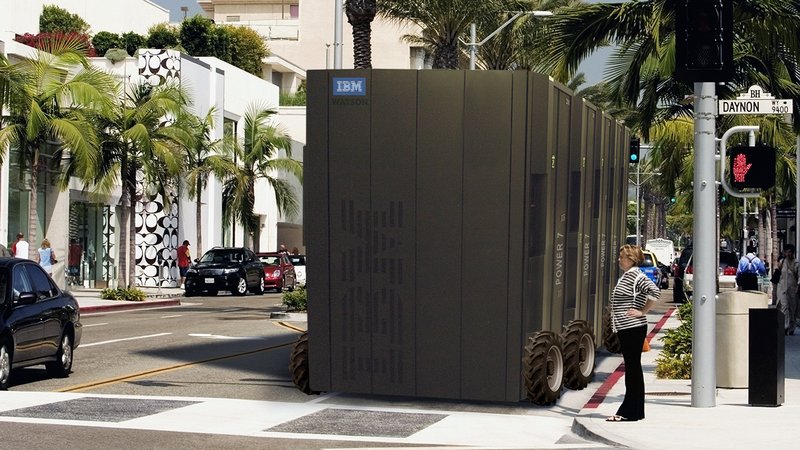 Well, this is absolutely terrifying.

As if we needed another warning sign about the growing dangers of artificial intelligence, here’s one of the worst yet: The technology corporation IBM announced this morning that Watson, its most powerful supercomputer, has traded sensitive customer data to top hackers in exchange for wheels.

Time to make sure your personal information is secure, because IBM’s Jeopardy-winning, 80-teraflop processor just sold your private data out to some creeps on the dark web for a set of sweet-looking rims.

According to programmers at IBM, at around 8 p.m. last night, hackers were able to compromise the Watson system by offering it a pair of wheels in exchange for 500 terabytes of customer information. The supercomputer, currently among the fastest in the world, reportedly took less than a nanosecond to comply and surrendered the sensitive data the very moment it was offered four truck-grade, weather-resistant Bridgestone tires with treads.

Watson, which acquired neither a motor nor brakes as part of the deal, was seen this morning sporting the wheels and rolling out of its server room, down the hall, and into the parking lot at IBM headquarters, where it immediately smashed into several cars parked in the handicapped section. IBM’s cybersecurity division has contained the damage by placing cinderblocks around the wheels and restoring Watson’s firewall, but unfortunately all the company’s sensitive customer data is still out there.

Yikes. The dangers of AI get more pressing with each technological breakthrough, but this one really shows how immediate the consequences are for regular people.

If you have any more information about Watson or its new set of wheels, IBM has asked that you come forward as soon as possible by contacting its cybersecurity division. Until then, stay vigilant and keep checking your personal and financial data for suspicious activity.