The Perils Of Climate Change: A Rise In Sea Level Of Just One Foot Would Be Devastating For The Man Tied To This Pier 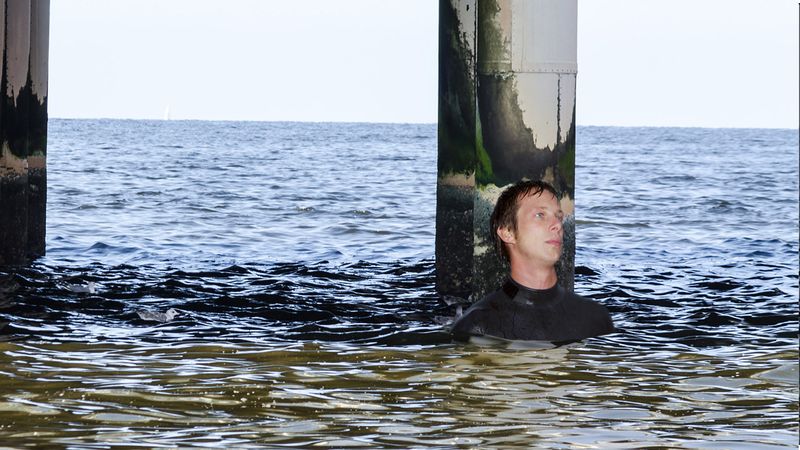 Climate change deniers, it’s time to listen up. Human activity is warming the planet, and even though the numbers may sound minor, they will have harrowing consequences. In fact, just a one-foot increase in sea level would be devastating for the man tied to this pier.

Unless we want to see irreversible changes happen to the man tied to this pier, we need to act now.

Not being able to see the effects of climate change doesn’t mean it’s not happening. Just a few years ago, the man tied to this pier was mostly dry. Now his legs are submerged during high tide and low tide, which means his socks are perpetually soggy and rocks get kicked up from the surf and hit him in the ankles. And it’s all because the world has still not made a concerted enough effort to curb carbon emissions.

Here are some sobering facts for you to chew over: With just a 3-inch increase in ocean levels, small fish would be able to bite the bellybutton of the man tied to this pier. If we let levels get to 6 inches, kelp will start wrapping around his arms. At one foot, the consequences would be unthinkable.

Consider this: If the man was tied to this pier in the Maldives, he’d already be entirely under water.

Climate change skeptics may say something like, “Well, the rise in ocean levels might help loosen the ropes that bind the man to this pier, and he can swim away,” but that could not be more shortsighted. Though a rise in sea level would better help the man eat the stale bread and trash that people have been tossing him, it could also get above his ears, at which point he would be unable to hear anything but the tide. And that is simply unacceptable.