The Power Of True Love: This Man Still Thinks His Wife Is Beautiful After 2 Years Of Marriage 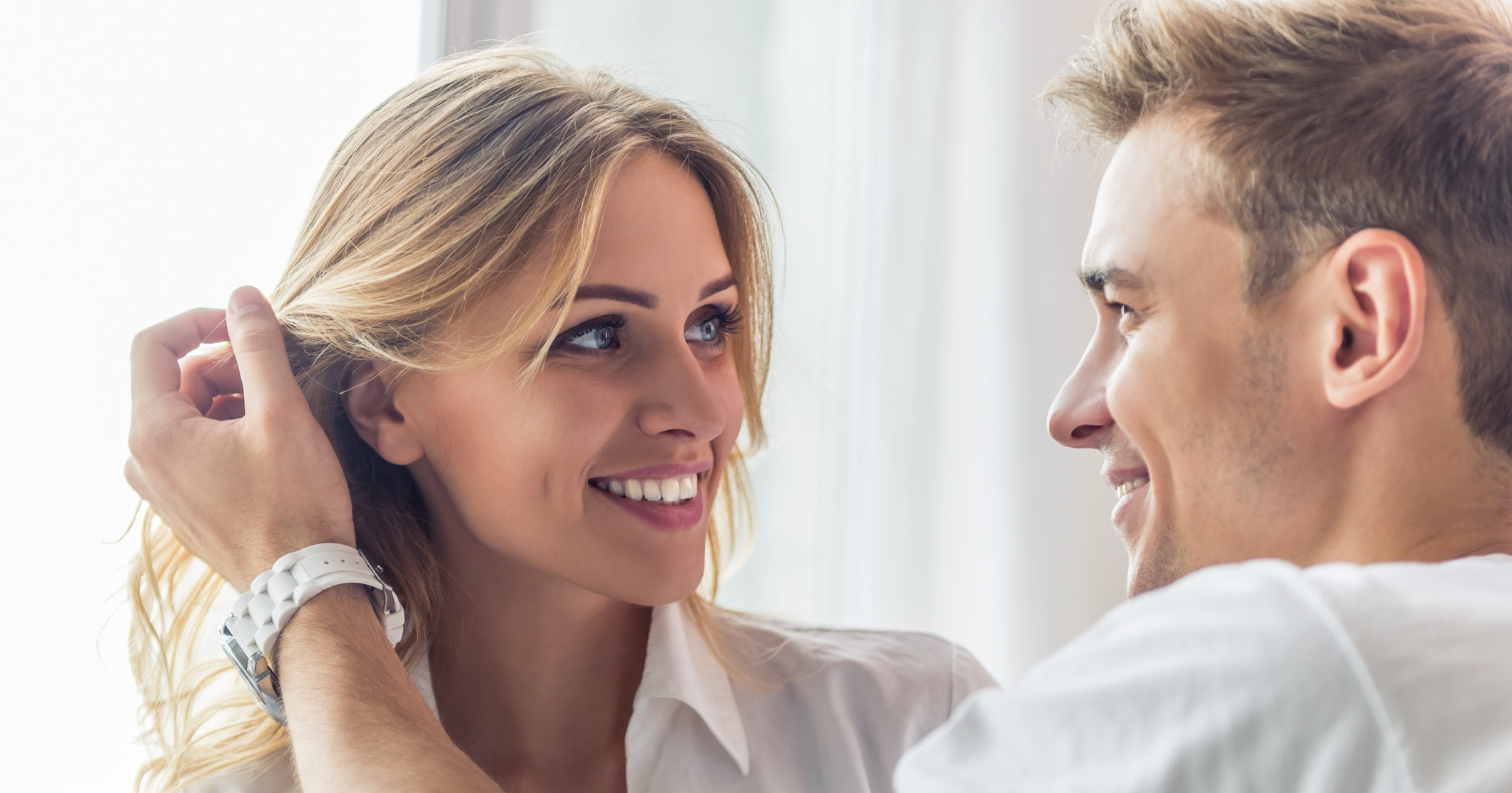 With more than half of all marriages ending in divorce, it’s understandable that some might be skeptical towards the concept of having a soulmate. But if you’re one of these skeptics, don’t give up hope, because here’s a story that will reignite your belief in the power of love: This man still thinks his wife is beautiful after two years of marriage.

Awwww! Now THIS is what true love looks like.

Against all odds, 38-year-old Jack Gentry still finds his wife Lila just as pretty as he did the day he first laid eyes on her, even though they’ve been married since 2019 and officially together since they met in 2017. Despite all the couple has lived through—from the Biden administration to the Trump administration to the pandemic to their relatively normal year before that—somehow their love remains just as passionate as it was more than 20 months ago when they honeymooned in Greece, proving to all the doubters that love truly does conquer all.

When you’re with someone as long as Jack has been with Lila, it’s not unusual for you to grow apart and find that your love isn’t as strong as it once was. Rest assured, though, that this is far from the case for this couple. When Jack looks into Lila’s eyes, he still sees the same woman he binge-watched Handmaid’s Tale with years ago in 2017, and with the couple now watching the fourth season, their love still feels like the same fairy tale it was back when the show premiered. Though they are older, and though they are in many ways different people than they were as baby-faced lovers standing at the altar so many business quarters ago, their love has withstood the test of time.

As they now enter their third year of marriage, the couple still shows no signs of slowing down, because Jack just surprised Lila with non-refundable tickets for a weeklong trip to Punta Cana in October. Yep, that’s right: Jack’s love for Lila is so great that he’s willing to gamble that he’ll still feel the same way about her five whopping months from now. Although, of course, when you have a relationship that has seen multiple decades (the 2010s and 2020s in Jack and Lila’s case), perhaps five months doesn’t feel like that long.

Wow. It’s clear that these two were destined to be together!

Everyone dreams of finding a relationship just like this, and Jack and Lila are proof that love really can endure forever. Here’s to two more amazing years for this lovely young couple.