The Queen Has Arrived: Mom Just Walked Into Chipotle And Said ‘Rice Plate’ To The First Employee She Saw And Refuses To Answer Any Further Questions 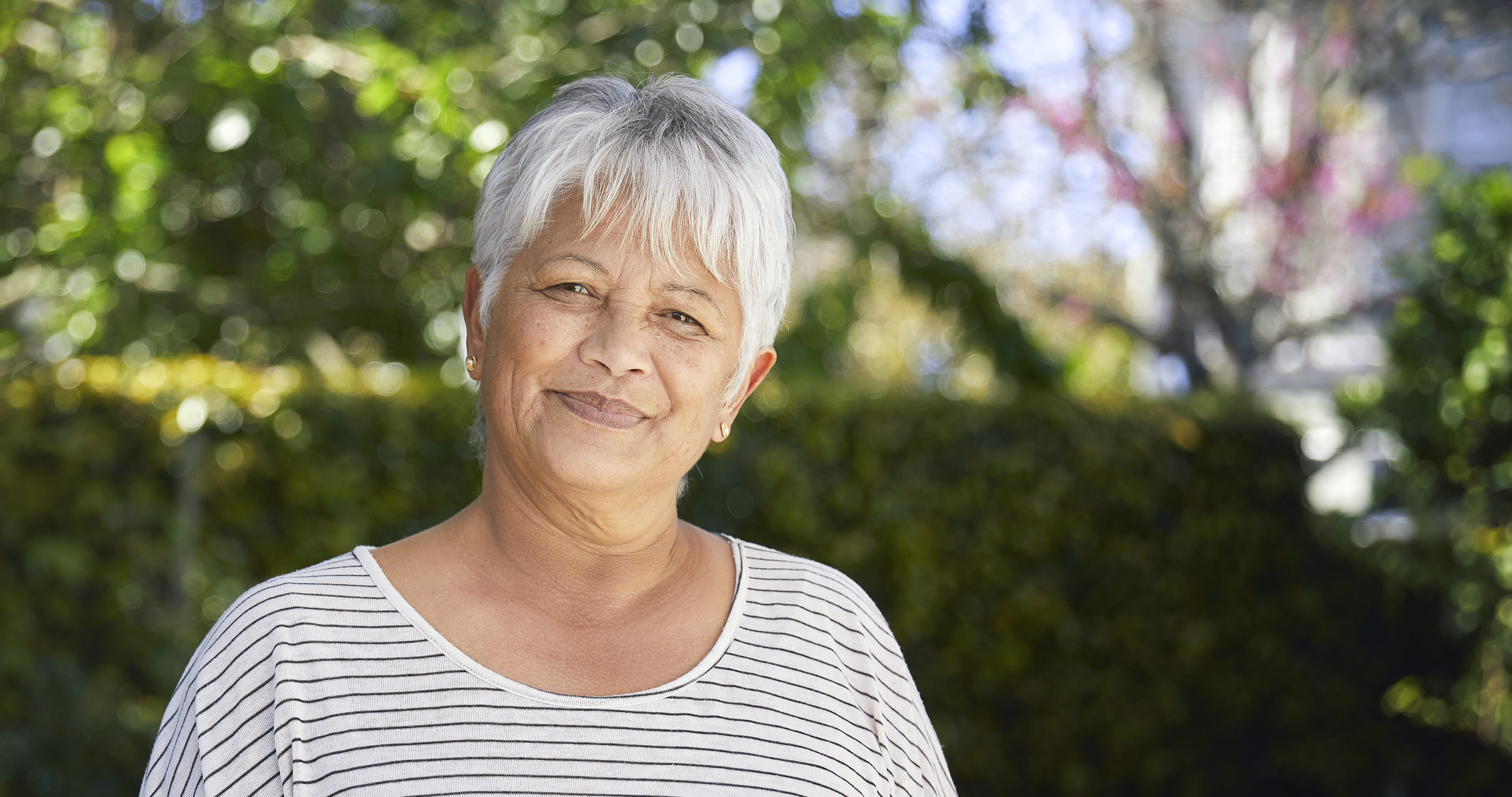 Some people are just born to rule, and this story is proof that everyday people truly can have blue blood running through their veins: Mom just walked into Chipotle and said “rice plate” to the first employee she saw, and she refuses to answer any further questions.

Damn! The queen is here, and you’d better do her bidding.

Mom may just be some middle-aged lady from Michigan, but she might as well assume the throne given the way she’s acting right now in Chipotle, where she has just insisted on receiving a “rice plate” (not a real menu item) while refusing to give any of the instructions necessary to create it. When Mom first strode into the restaurant today after a busy morning of running two errands, she wasted no time calling out “rice plate” to the 17-year-old girl behind the counter while it was still nowhere near her turn. When the young woman asked “white or brown” in order to get Mom’s rice preference, Mom only shook her head emphatically and repeated “Plate” while simultaneously pointing at the barbacoa and yelling “What is that?!” The employee was then left to parse out Mom’s request while Mom just stood there tapping at her phone, evidently trying to read an absolutely non-urgent text from Dad about the roof.

Get this woman a rice plate, ASAP, or it’s going to be off with your head!

Mom has been to Chipotle before, and so she should definitely know that she is required to pick a meat and then various toppings, but she clearly does not have time for such trifling matters and is instead looking off to the side and stoically repeating “I don’t want any sauce” while the girl behind the counter fruitlessly tries to figure out if there should be fajita veggies on her bowl or not. Totally unmoved by the fact that she is holding up the entire line, Her Royal Highness even addressed her fellow patrons directly, telling both them and the Chipotle employees, “I can’t have any of that, it hurts my stomach” without any indication whatsoever of what food item she is referring to. Right now, she has three different workers presiding over her plain bowl of rice and black beans and is no closer to letting them know how to finish it off. But it seems like that’s just how the Queen wants it, and what the Queen wants, she gets!

Mom is truly wielding her royal power in Chipotle today, and she’s got everybody under her spell. After 65 years, we suppose it’s fair to say she earned the title. Bow down, Chipotle, for you are in the presence of Mom!