The Saga Continues: J.K. Rowling Has Revealed That The Lunatic That Eats Harry Potter On His 60th Birthday Goes On To Marry Ross From ‘Friends’ 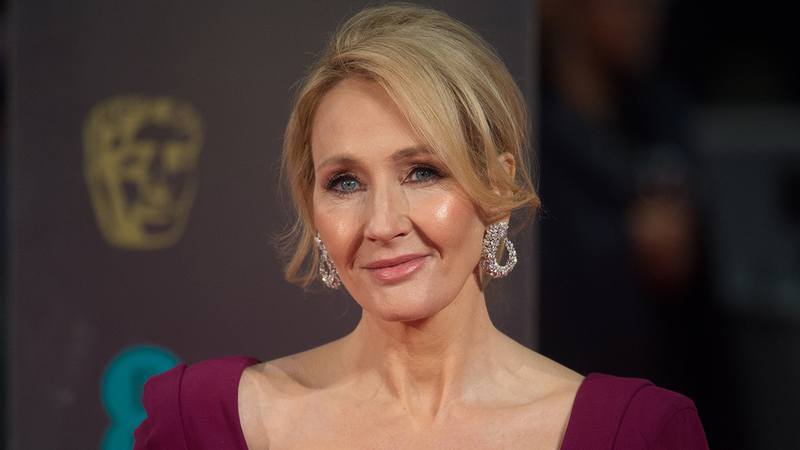 Harry Potter fans, there’s a real treat waiting on the internet for you today, because the saga of the boy wizard just got a major update: J.K. Rowling has revealed that the lunatic that eats Harry Potter on his 60th birthday eventually goes on to marry Ross from Friends!

This is an incredible moment for anyone who loves Harry Potter!

Rowling shared this stunning revelation on Twitter earlier today when with this message to her fans and readers:

Awesome! It’s amazing that Rowling has allowed this incredible story to continue long after the final book, and now that we know the same lunatic who eats our favorite character goes on to marry someone as amazing as Ross from Friends, we could not be bigger fans. This is a total treat for anyone who loves Harry Potter. We can’t wait to learn what happens next!