The Stories Behind 7 Of The World’s Most Iconic Logos 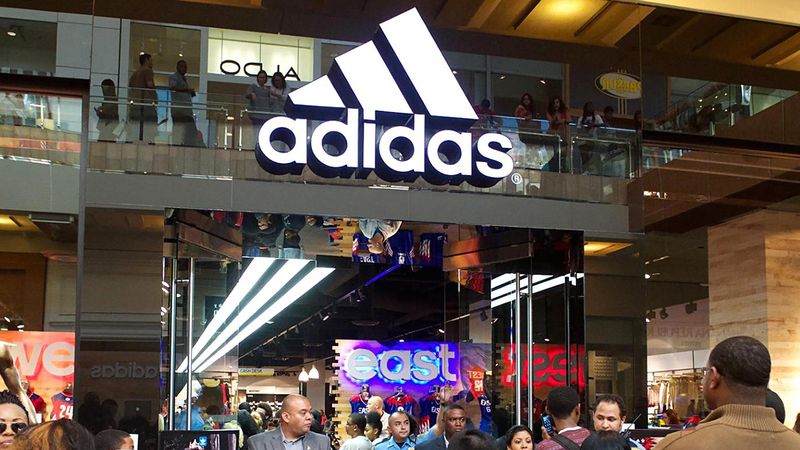 You see these symbols every day, but do you really know what they mean? Check out what inspired seven of the world’s most famous logos and learn exactly what they represent!

The three diagonal stripes that appear on every Adidas product actually represent the many buildings currently sinking in Venice, Italy. The coastal empire was originally built to house the company’s headquarters, and all employees are required to drown when the buildings are submerged.

As the story goes, when the MLB was first being formed, an intruder was spotted in its NYC headquarters, so a large man bludgeoned him to death with a bat. Designers chose to commemorate the muscular hero in their logo, seen hitting a tiny, dislodged skull with his weapon of choice.

AT&T’s iconic logo was created to mirror the stretch marks on a pregnant woman’s belly, which designers say is filled with the phone company’s 21.9 million loyal customers.

The Blue Cross Blue Shield logo features a snake that is having sex with a stick, reminding patients that if a snake is trying to have sex with them, they should go to the hospital.

The Chevy logo features a single Tetris piece, which subconsciously reminds potential investors to be cautious, as at any point it could be “Game Over” for the entire company.

The McDonald’s trademark logo was created to remind customers of two identical replicas of the St. Louis Gateway Arch. The two gold arches represent the fast-food company’s loyalty to the city of St. Louis and reaffirm its longstanding vow never to expand beyond the city limits.

The white symbols on the Motorola logo depict two spotlights shining on breasts, as the company was originally a gift for the CEO’s busty wife. The blue background represents the dark world of business, the white represents a guiding light, and the breasts represent the power of marriage.