The Ultimate Superfan: This Man Spent $250,000 On Plastic Surgery To Look Like The Cast Of ‘Riverdale’ 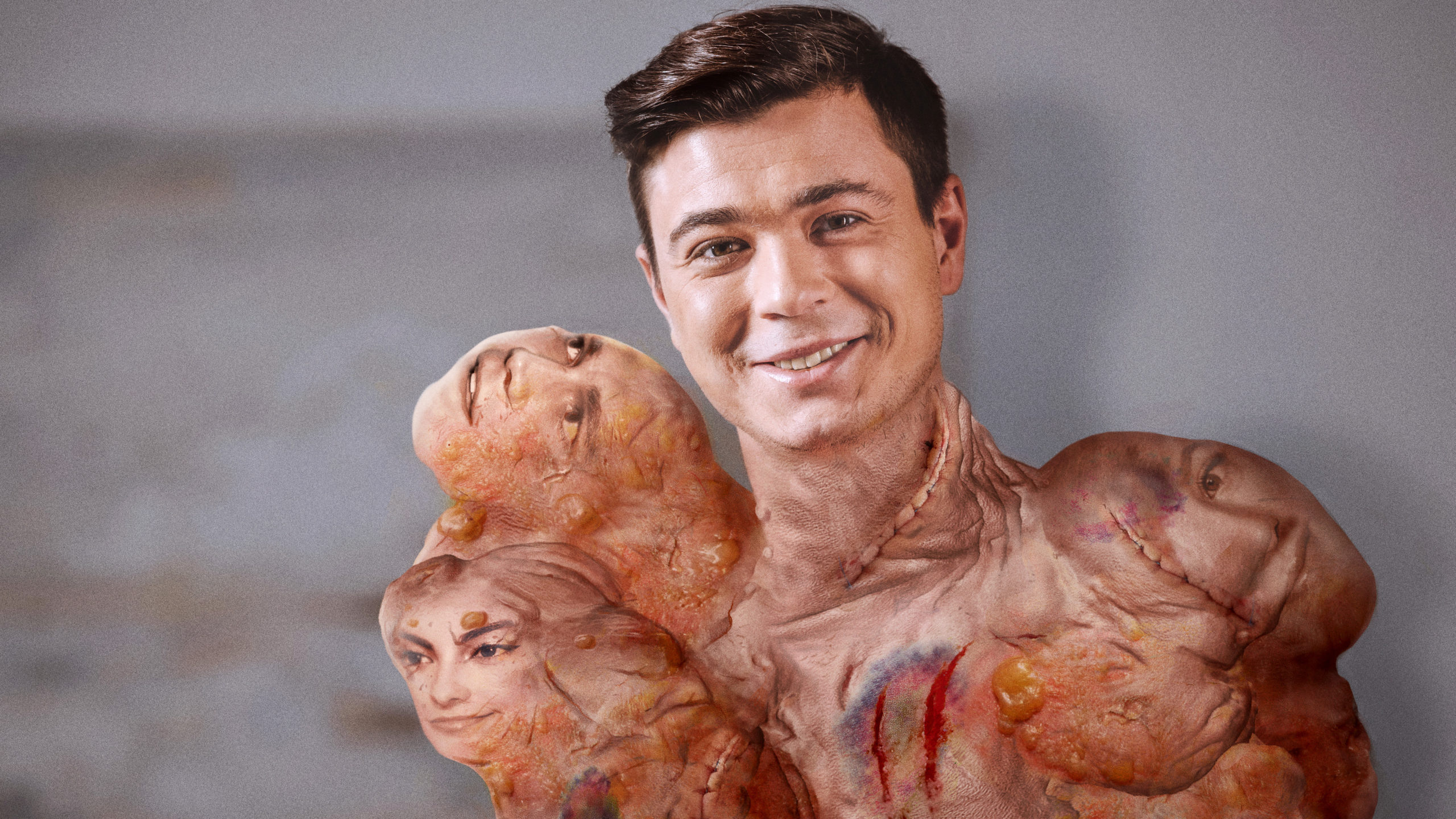 There’s no shortage of stories about intense fandom on the internet, but there’s one man who’s just taken things to a whole new level. His name is Andy Matteson, and he spent $250,000 on plastic surgery to look like the cast of Riverdale.

Yeah. It’s safe to say this guy is a bigger Riverdale fan than you.

After a few months of saving, a couple personal loans, and the help of supportive friends and family, the Andy Matteson of today looks nothing like his former self and instead looks uncannily like the entire main cast of Riverdale all congealed together in one body. Now Matteson claims that he can’t go anywhere without being mobbed by fellow Riverdale fans, who have mistaken him for actors KJ Apa, Lili Reinhart, Cole Sprouse, and Camila Mendes all walking together in a group!

This Riverdale devotee owes his incredible transformation to the hard work of plastic surgeon Dr. Craig Abbott, who pulled out all the stops to accomplish Matteson’s specific vision over the course of five extensive procedures.

The surgeon began by transplanting cellulite from Matteson’s buttocks to help fill in the famous faces of Archie and Jughead, installing their lovable visages on Matteson’s right bicep and chest, respectively. He then moved on to infamous frenemies Betty Cooper and Veronica Lodge, carving and shaping their faces from bone matter taken from Matteson’s rib cage. Even though some loose skin caused the two faces to droop, all it took was some tattooing of lipstick and eyeliner for the two gorgeous Riverdale gals to look glamorous enough to hit the red carpet!

Dr. Abbott was able to position his mouth in a way so that when Matteson flexes his bicep, Archie’s jaw gasps wide open, revealing a pristine set of dental implants that match Riverdale actor KJ Apa’s pearly white teeth, and when Matteson moves his shoulder, the replica of Cole Sprouse’s face protruding from his neck opens and closes its left eye so it looks like Jughead himself is giving you an alluring wink!

“I used to be really insecure, but now when I look in the mirror, I see all the gorgeous people from Riverdale looking back at me and I finally feel confident in my appearance,” Matteson says. “Yes, it was expensive, but now if I shake my body, all the different faces of Archie, Jughead, Veronica, and Betty start flopping around, and it looks like all the main characters of of Riverdale are dancing with each other, and that gives me a feeling that’s worth more than all the money in the world.”

So take note, Riverdale fans: The bar has officially been raised. If you want to prove that you love the show more than Andy Matteson, you’ve got your work cut out for you!