The Upside To Climate Change: A Hurricane That Wipes Out New Orleans Could Help Save Thousands Of People From Bachelorette Parties They’d Rather Not Shell Out For 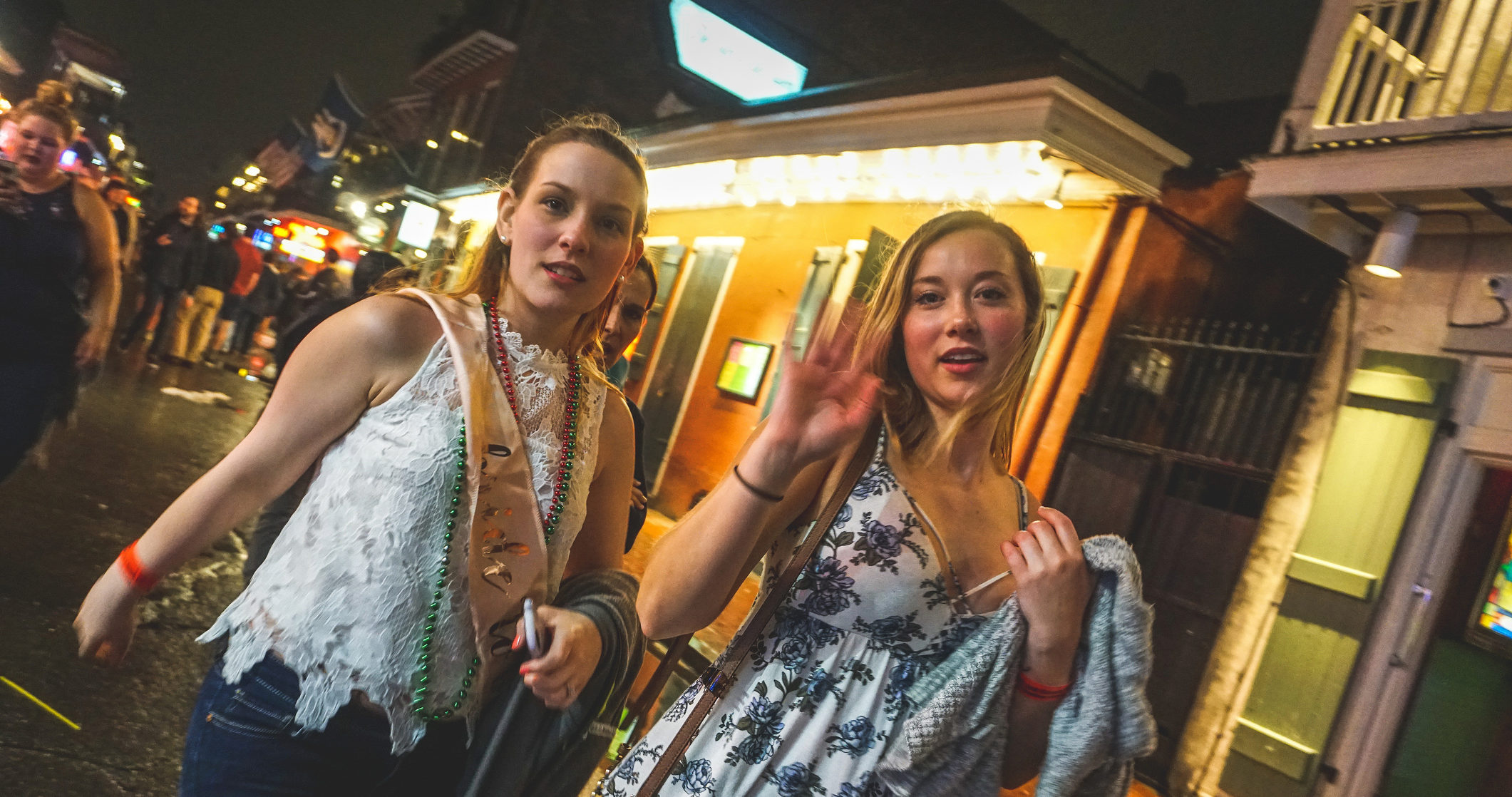 It feels like every day now there’s a grim new story about global warming and the unavoidable devastation it will wreak on mankind, and at this point it seems like there is very little cause for optimism. However, you shouldn’t yet abandon all hope, because there’s at least one small benefit to the impending climate apocalypse: A hurricane that wipes out New Orleans could save thousands of people from bachelorette parties they’d rather not shell out for.

Researchers at the EPA recently released predictions as to how climate change could affect Louisiana over the next decade, concluding that heavier rainfall and increased instances of flooding could easily lead to the permanent cancellation of hundreds of the long, exhausting, $1,000-a-person bachelorette weekends many Americans have steeled themselves for in the coming years. The climate scientists’ projections suggest that, without a drastic global effort to dramatically cut down carbon emissions, these painful, annoying, and unnecessarily dramatic four-day trips may be eradicated entirely by the year 2050.

“There is a strong likelihood that climate change will severely limit the amount of Americans per year who are forced to get drunk on tequila shots in an ‘I’m With The Bride’ t-shirt on one of those moving bars with the bike pedals, screaming ‘We love you Jessica’ at their friend in a veil while everyone in the French Quarter stares at them like they’re fucking idiots,” said EPA climate researcher Ellen Tabor. “Even within the next five years, the increasing intensity and frequency of storms could have a noticeable impact on the number of bachelorette parties descending on Bourbon Street, potentially leading to a rise in much chiller, less expensive weekend getaways to cities like Montreal and Boulder, Colorado.”

Tabor went on to explain that surging carbon emissions are already leaving New Orleans more vulnerable to volatile weather, resulting in an environment that’s increasingly inhospitable to   showing up with a group of 12 embarrassingly loud friends from Ohio and drunkenly deciding to go on some sort of “plantation tour” that no one in the group will show appropriate respect for and everyone will regret attending. And radical disruptions to Louisiana’s delicate swamp ecosystems will also likely result in a steep drop in the number of millennial tourists who, too hungover to continue drinking but adamant on keeping the bachelorette party going, buy Groupons for miserable, hours-long wetland tours in rickety-looking fan boats piloted by grizzled old locals who feed alligators marshmallows to make them do tricks in hopes of getting tips from passengers.

Yep, bachelorette parties like these are definitely not something we’ll miss from the Before Times.

Climate change is changing our world for the worse in many ways, but this might be one way in which it’s actually kind of doing us a solid. That said, we should all still be doing everything we can to reduce carbon emissions and combat global warming. But when everything goes to shit, there’ll definitely be no shame in celebrating all the shitshow bachelorette parties that get cancelled as a result.