These Researchers Set Out To Debunk The Myth Of The Welfare Queen, But Then They Found Her Deep In The Appalachian Mountains, Ruling From Her Extravagant Palace Of Entitlements 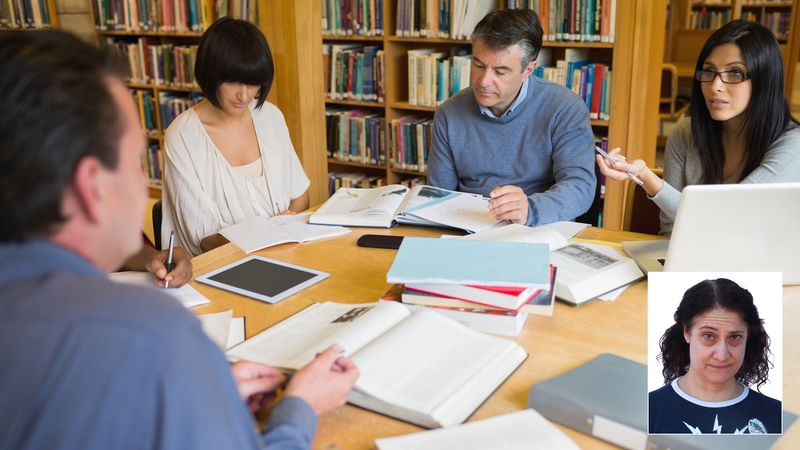 Studies have shown that the concept of the Welfare Queen is purely fiction, yet for decades, politicians have continued to trot out the myth to lure impressionable voters.

That’s exactly why one team of sociologists from the University of California, armed with plenty of sound data and a dream of instilling truth in political discourse, set out to disprove the myth once and for all. But after a lengthy search and a harrowing journey, the team found the elusive Welfare Queen, living in the Appalachian foothills in a palatial manor funded entirely by government handouts.

“We went out hoping to prove beyond a shadow of a doubt that this idea of a Welfare Queen was utterly absurd and not at all based in reality, but then we were able to confirm that there is, in fact, a Welfare Queen,” said lead researcher Michael Cook, who described the Queen’s home as “a shopping-mall-sized expanse of aluminum siding and American flag decor, its immense lawn littered with ceramic toads and decaying autos.” “It turns out she’d been living off the government for years, funding her extravagant lifestyle using government checks that were being sent to her dead husband.”

When Cook and his team finally reached the immense entryway to the Welfare Queen’s palace, they saw 500 men lying prostrate in neatly ordered columns, chanting en masse for the glory of their goddess. Then they saw, seated atop a throne of brand-new iPhones and adorned in the finest of name-brand attire, the fabled Welfare Queen herself!

“It was definitely her, cackling devilishly as she watched The Real Housewives Of Atlanta on one of her many expensive flat-screen TVs afforded to her by government assistance,” Cook explained. “And right behind her we saw about a dozen of her children—sired out of wedlock by a dozen different deadbeat fathers—misbehaving and gorging themselves on high-sodium junk foods purchased with food stamps.”

“Her adoring subjects continued chanting, in voices growing louder and louder, ‘Hosannah to the Empress of Entitlements, the Sovereign of Social Security, the High Priestess of Handouts, the Fairest of Freeloaders,’” added Cook. “They praised all of the Queen’s sacred relics, her Cadillac, her free Medicaid, and her storied EBT card, all while bathing themselves in soda and beer. It was the height of debauchery and opulence.”

Incredible! Now, we can finally put the debate to rest and at last confirm, with full empirical certainty, the existence of the Welfare Queen. Her power is great, and her empire is vast!