They Are PISSED: Hanes Is Going Off On Twitter About How The Front Flap In Their Briefs Is For Warming Your Hands, Not Sticking Your Penis Through 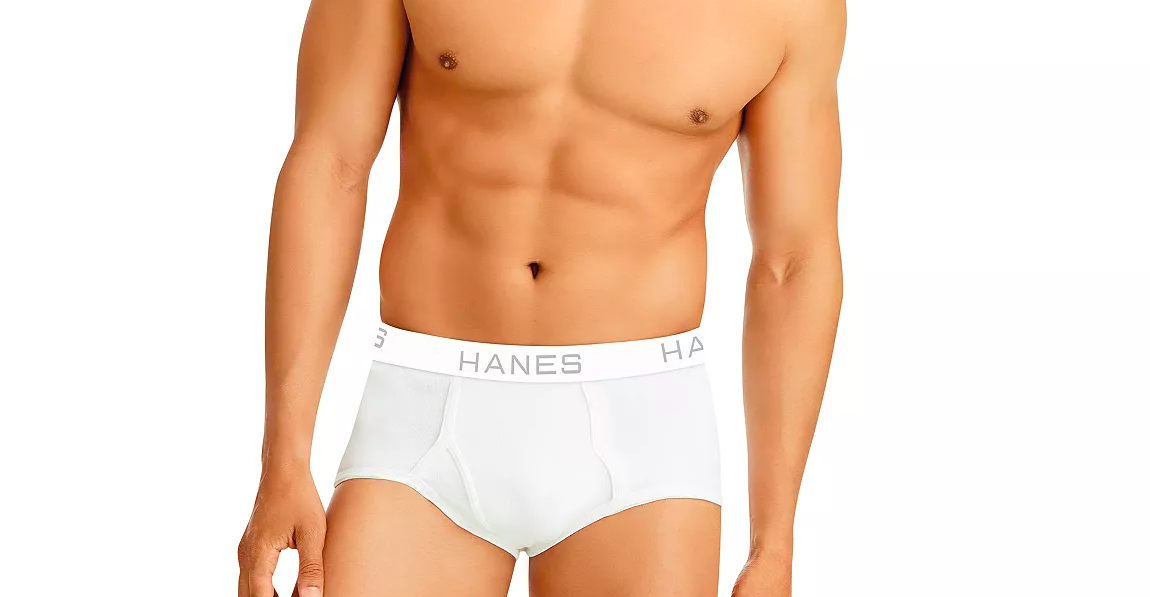 If you wear Hanes underwear, you might want to brace yourself, because it looks like the company has a serious bone to pick with its customers: Hanes just went off on a heated Twitter rant about how the front flap in their briefs is for warming your hands, not sticking your penis through.

In an angry Twitter rant posted earlier today, Hanes revealed that they recently learned that virtually no one puts their hands inside the little slit in the front of their underwear to keep their hands warm, which the company says is its sole purpose. The clothing company, seeming equal parts frustrated and baffled over the revelation, held absolutely nothing back in an explicit series of tweets taking its customers to task:

Rage tweeting is never a good look, and it’s doubtful that Hanes will win any new customers with this next-level tantrum. Here’s hoping that Hanes can move past this perceived slight and accept that not everyone is going to use their products exactly as the company might’ve envisioned. If you think about it, there are honestly lots of different ways one could make use of an underwear flap, and it would benefit Hanes to celebrate these myriad possibilities rather than shame the loyal customers who keep their company in business.