They Fucking Did It. The Crazy Fucking Bastards Did It: Wells Fargo Has Introduced A Flexible Checking Account That Works With Your Changing Needs 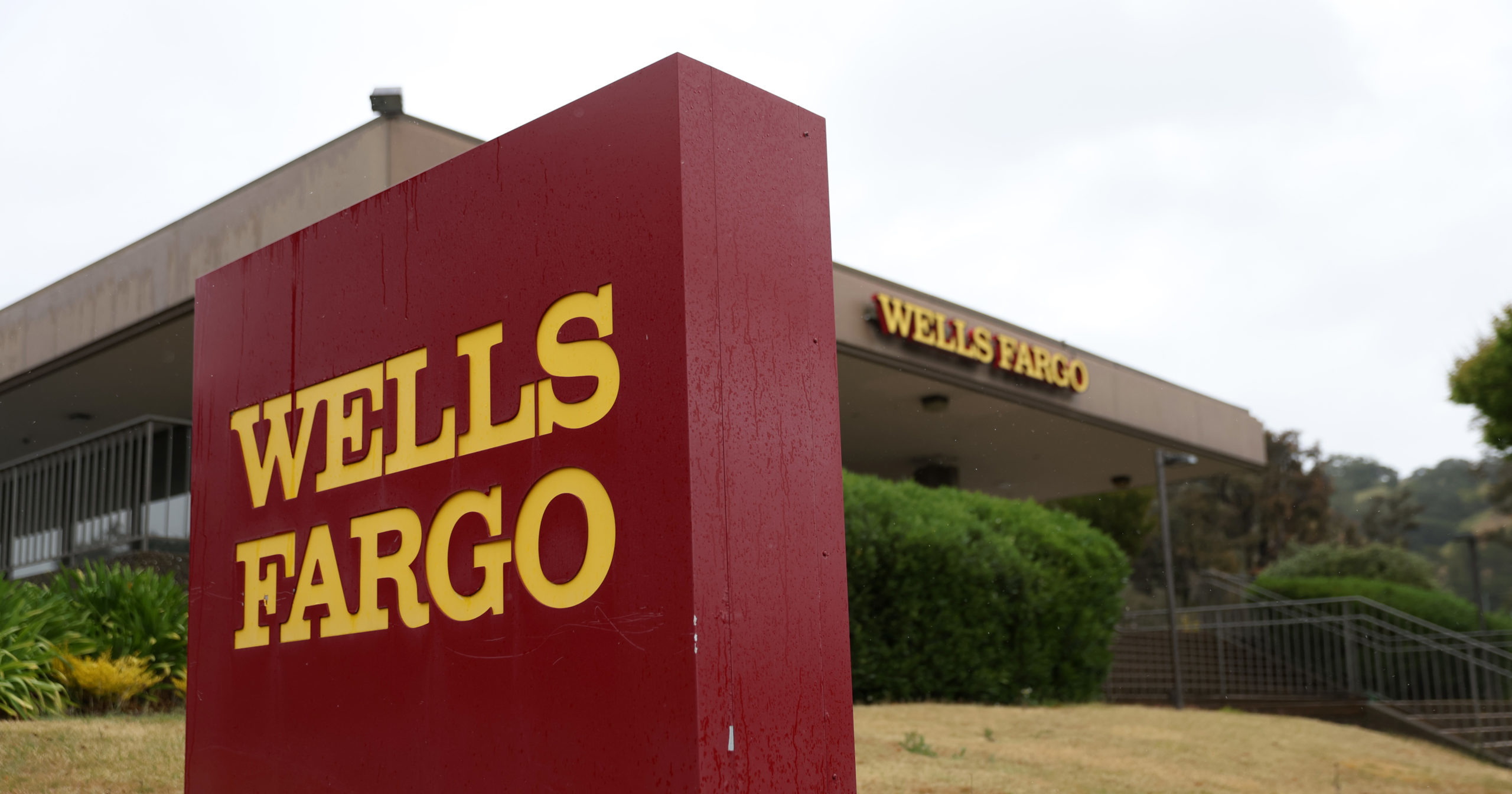 People said it was impossible. People said they’d lost their minds. But after years of being scoffed at, ridiculed, and dismissed as reckless dreamers, they’ve achieved what no one believed they could: Wells Fargo has introduced a flexible checking account that works with your changing needs.

Incredible! Those crazy fucking bastards actually pulled it off!

What kind of dangerous foolishness drove the maniacs at Wells Fargo to believe that a checking account could come with low monthly fees and overdraft forgiveness while at the same time offering the flexibility to spend points your way? Who the fuck knows. But that’s exactly what they set out to do. They didn’t know how they were going to do it, they just knew it had to be done somehow, someway. And come hell or high water, they were going to see it through—even if no one else believed in them.

When word got out that Wells Fargo, the roughest, wildest group of bankers this side of Canada, had set out to introduce a checking account that grows as you do, they were the laughingstock of the entire banking industry. Wells Fargo? Succeeding where the big boys like JPMorgan Chase, Citigroup, and Bank of America had failed? Not a snowball’s chance in hell. How, exactly, did such a ragtag crew of underdog bankers create a financial product that provides the ease and convenience of a personal checking account but with the powerful money-management tools normally reserved for business checking? By combining the benefits of their award-winning SelectPlus Checking with the best features of their popular Wells Perks program and putting it all at your fingertips in the Wells Go app so you never miss any of life’s important moments, that’s fucking how.

After countless sleepless nights of hard work, steely eyed resolve, and more than a little bit of that crazy Wells magic, the determined madmen at Wells Fargo soldiered through to introduce Wells Fargo FlexCheck checking. Sometimes, when you fly too close to the sun you get burned…but then sometimes, you come back with a versatile checking account that allows you to switch between three distinct settings to suit your changing needs free of charge.

Unreal. Never in a million years did people believe this could actually happen.

Some of the world’s greatest innovators have been written off as nutjobs only to be vindicated by doing the unthinkable. Add Wells Fargo to that list. We’ll admit, as much as we’ve always respected Wells Fargo for their wildly out-there ideas and inspiring-but-naive optimism, we didn’t have faith they were going to be able to pull this one off either. Seamlessly integrating their most popular banking products into a single checking account solution that meets all your checking needs? It seemed like a pipe dream. But we’ll gladly eat crow on this one, Wells Fargo. You did it. You crazy fucking bastards actually did it, and we’ll never doubt you again.