They Spelled It ‘Sean’: How One Barista Destroyed This Man’s Morning 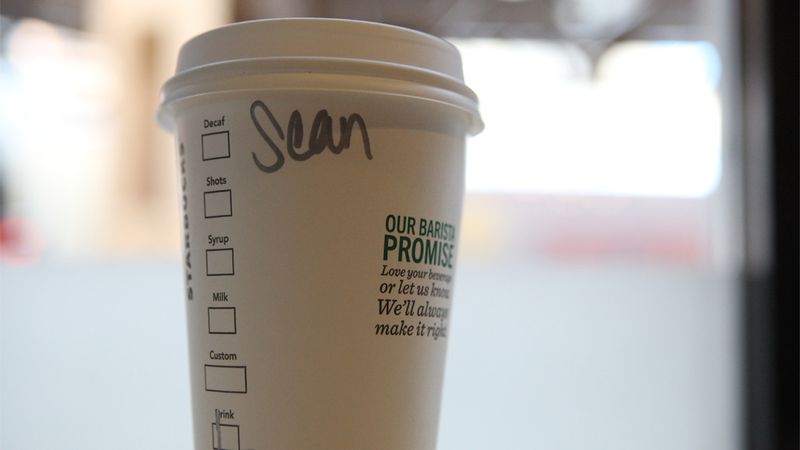 Shock. Confusion. Despair. These are only a few words Shawn Whittaker used to describe what he felt after his experience at a local Starbucks this Monday morning.

When Shawn stopped in to get a cappuccino on his way to work, the name written on his beverage was the last thing on his mind. But what he got was an unthinkable assault on his daily routine that left him reeling for minutes after.

Left reading incorrect letter after incorrect letter, the 32-year-old accountant was given no choice but to pick up the pieces of his shattered morning pick-me-up. In a world where there is already so much pain, the barista had unceremoniously handed him a drink marked with a different way to spell “Shawn.”

“People need to realize their actions have consequences,” Shawn added. “If I made him a coffee and the name on it sounded right but looked a little wrong, how would he feel?”

Shawn, however, vowed to stand tall in the face of such a grave typo, and to prove it, he’s coming back to Starbucks tomorrow to send an important message.

“I would never wish this kind of morning on anyone,” he said. “So I’ll loudly call him out on it if it happens again.”