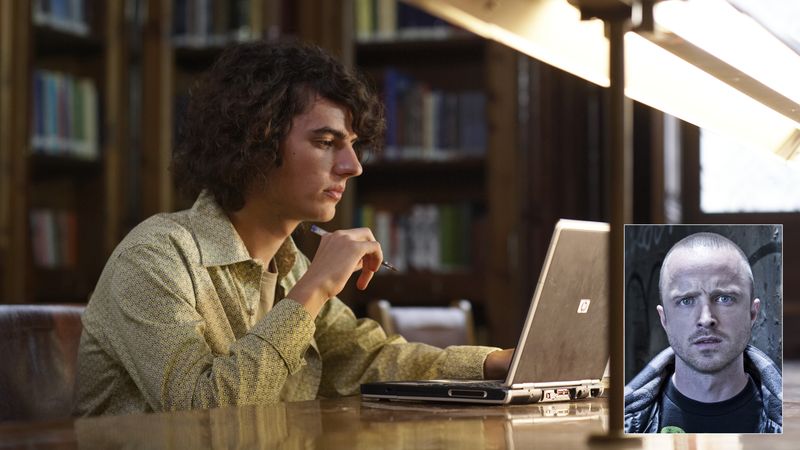 Depression is an invisible problem in our country. An estimated one in 10 Americans suffers from depression, but few openly talk about their mental health.

Next time you think that perhaps depression isn’t real, think about YouTuber Michael Serrano, who recently uploaded a supercut video showing every time Jesse Pinkman said “bitch” on the popular AMC television program Breaking Bad. Rather than seek out a therapist who could help him with his clinical depression, he was forced to resort to combing through all 62 episodes of Breaking Bad and splicing together every “Yeah, bitch!” into a heartbreaking three-minute montage.

This is a cry for help, but nobody is paying attention.

A lot of disbelievers scoff at depression. They ask why sufferers can’t just “snap out of it” and “try thinking about the good things in life.” But as Michael’s tragic video shows, this problem is very real and very serious.

No, depression sufferers are not wallowing in self-pity just to get your attention. Nobody wants to spend their waking hours uploading hours of Aaron Paul footage onto Adobe Premiere. Instead of doubting Michael’s pain, just look at the counter he put in the upper-left corner of the video to display the current “bitch” tally. Hearing that ding each time the number rolls up is all the proof you need that Michael is suffering and that he needs help.

At the end of the day, it’s up to us to let people know that it’s okay to seek counseling if you feel the urge to upload any kind of supercut of a flagship cable drama. If we let the Michael Serranos in our life suffer, it will only be a matter of time before they’re uploading a compilation of Tyrion Lannister’s most badass lines.

Let’s not wait until it’s too late and we have to ask ourselves if we could have prevented that tragedy.