This Chilling Video Of George W. Bush And John Kerry Singing ‘This Land Is Your Land’ Shows How Easy It Is To Use Digital Facial Mapping To Fake Anyone Doing Anything 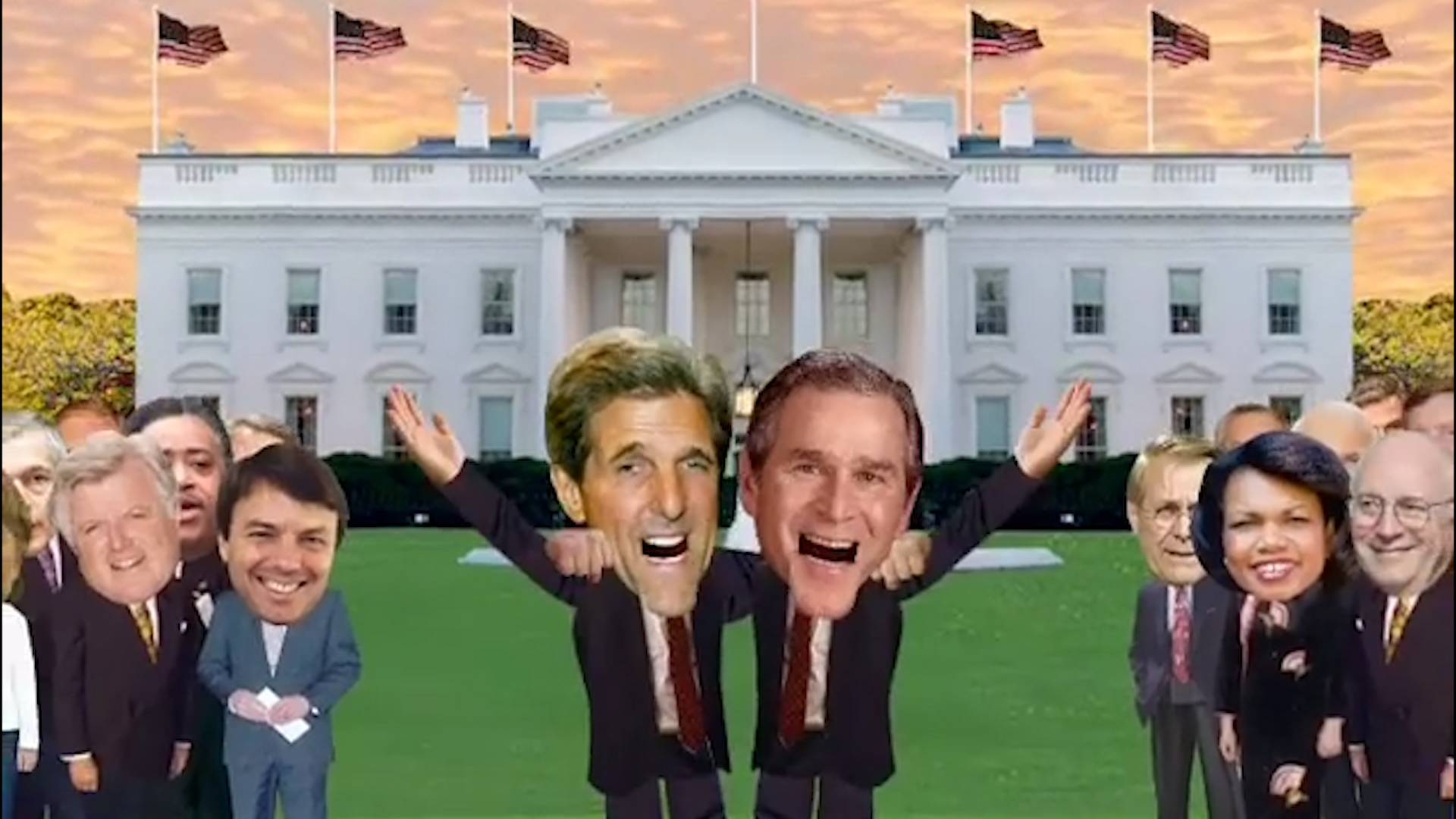 After the 2016 election, it became clear just how successfully trolls and foreign enemies have been using the internet to undermine the democratic process. Unfortunately, technological advancements are guaranteeing that the problem’s only going to get worse before it gets any better. Want proof? This disturbing video of George W. Bush and John Kerry singing “This Land Is Your Land” shows just how easy it is to use digital facial mapping tools to fake anyone doing anything.

See the chilling evidence for yourself below.

Yikes. This is terrifying. Technology this seamless could be unfathomably dangerous in the wrong hands. If we didn’t know any better, we would have been totally convinced George W. Bush actually rode a nuclear missile or that John Kerry cut open Bush’s head and put a brain in there.

The rapid spread of misinformation online is a serious issue that our leaders have yet to address effectively. If action isn’t taken soon, falsified videos like this may be enough to sway entire elections, or worse. All we can do now is learn to recognize signs that what we’re watching isn’t the truth and hope that millions of American voters learn to do so as well. Our democracy depends on it.