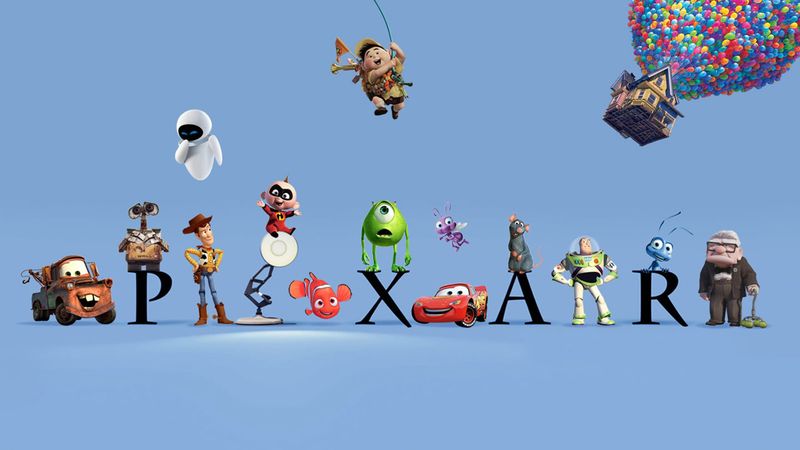 If you love Pixar fans, get ready to have your mind blown. A blogger has concocted an elaborate, brain-bending theory suggesting that each and every Pixar fan exists within a single, seamless universe.

Sound far-fetched? Just wait until you hear the evidence collected and organized by Alan Pearson, the so-called One Universe Theory’s progenitor, in support of his idea that the millions of ostensibly distinct Pixar fans actually live in a common world, on the same timeline, and occasionally even interact with one another.

“The first obvious clue that most people notice is the blue sky that’s visible above Pixar fans when they’re outside,” said Pearson, who insists that this is not a mere coincidence, but an intentional link that subtly connects the lives of all Pixar fans. “It goes deeper than that, though. If you pay attention, many of the same brands—like Arby’s, Bounty, Klondike, and Tide—appear or are mentioned in the lives of multiple Pixar fans, from [Minneapolis resident] Jacob Volk to [Sedona, AZ resident] Monica Adler.”

Since Pearson’s theory first gained traction, dozens of obsessives have contributed their own observations. Check out some of the One Universe Theory’s biggest claims:

1. The Pixar fan universe has an internally consistent geography. Pearson has even posted this map, painstakingly plotting the locations of thousands of Pixar fans.

3. When Pixar fan Penny Minnicke’s friend Ann told her she was moving to Oregon, that was the last Penny ever heard of her. But Ann turned up again, here, walking past Pixar fan Damien Ravert on a street in Salem.

5. Scientists have confirmed that every Pixar fan will die someday—is this a mere coincidence, or, as Pearson and his fellow theorists believe, a clue that their worlds are related?

7. Pixar Animation Studios, at 1200 Park Avenue, Emeryville, CA, can be seen in the background of select Pixar fans. Clever!

8. In a particularly heartwarming Easter egg, Linda and Paul, whose first date was at a screening of Pixar’s WALL-E, are the same Linda and Paul who got married five years later, in 2013. Aww.

Crazy, right? Whether or not you’re convinced, the idea of an interconnected Pixar fan universe is fun to ponder.