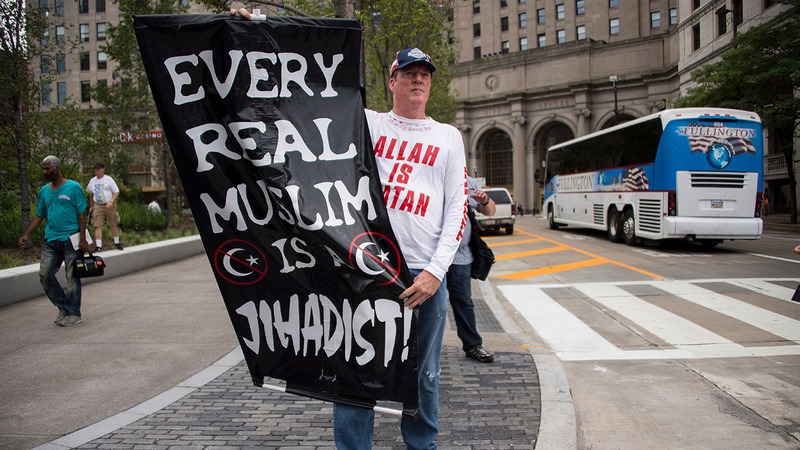 An irrational panic is taking hold in America. Between attempts to ban refugees and a widespread fear over “protecting our borders,” it seems our country is now bent on committing spiteful, needless cruelty to immigrants. What happened? When did we lose our collective mind? All I know for sure is that the nation I live in today looks nothing like the one that just a generation ago welcomed my parents with thinly veiled xenophobia.

When my parents gave up their entire lives to journey from South Korea to the U.S. in the 1940s, they encountered a covertly bigoted country that’s nearly unrecognizable now. Back then, people in this country were decent, generous people who would come to call them “neighbor” through pained smiles and gritted teeth. My folks were fortunate enough to be aided by a community that, after exhausting all legal means of denying them basic housing, had no choice but to bring them into the fold.

Thanks to these incredible human beings whose intense disdain for foreigners seethed and churned just beneath the surface, my parents got their chance to chase the American dream.

Would they have even come here if they had to confront the disgraceful hostility Americans show in 2017? I don’t know, but it’s clear the promise of a people who will bitterly swallow their prejudices well enough to only periodically commit race crimes against foreigners just doesn’t exist anymore. Back in my parents’ day, racially motivated vandalism was relegated to only the most patriotic holidays and maybe a few hot days in the summer.

Remember that my parents’ story is the same as that of millions of other lucky immigrants begrudgingly allowed into this country just under the restriction quota. Do we dare risk losing that culture, one that so reluctantly opened to my parents and millions of other immigrants like them? I sincerely hope not.