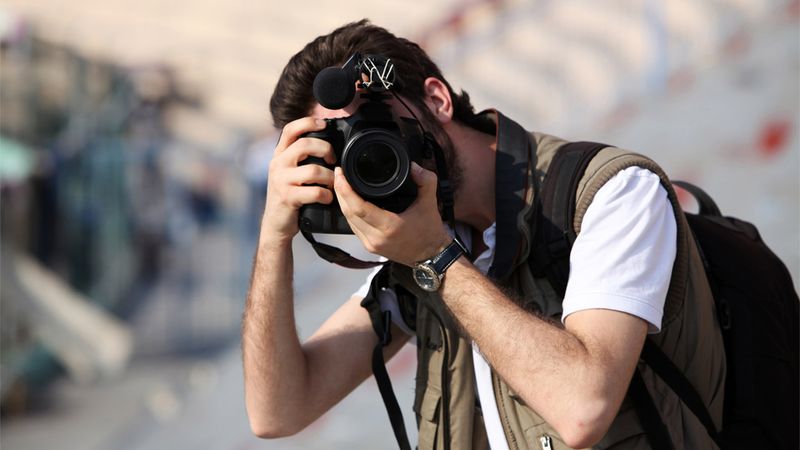 Mark Forrester is a photographer who spent 12 weeks in the Middle East integrating himself into different local cultures and experiencing people’s daily lives. The thousands of breathtaking images he captured show that this region isn’t just filled with our enemies, as the media portrays, but with humans just like you and me. And we absolutely hate him for it.

Mark used the power of his camera to bring a whole new, confusing dimension to war that we didn’t want or need. So, now we have to deal with these beautiful photos that prove our enemies are just like us. Christ.

Here’s a picture of Aatifa, 24, marrying her fiancé, Raamiz, 26, in an elaborate wedding ceremony that involved their entire village.

We know that not everyone in Afghanistan is a terrorist, but that doesn’t mean he had to remind us of that in such a deeply humanizing way.

This is just one of thousands of portraits in Mark’s series that brought this unwanted new perspective on Afghanistan to our attention.

The only photographs that seem to come out of these countries depict war or violence, and a little part of us wishes Mark just kind of stuck to that.

Jesus, look at these things. There is beauty everywhere.

Thanks to this photographer we hate, our assumptions will never be the same.

So, there you have it! It’s not often you get to see things like war in another light, and we resent this brave journalist for giving us the chance. In our modern world, we can always be learning, growing, and discovering in ways we didn’t necessarily want to! Thanks, Mark!