This Photographer Took 100 Pictures Of Pregnant Women. What’s His Deal? 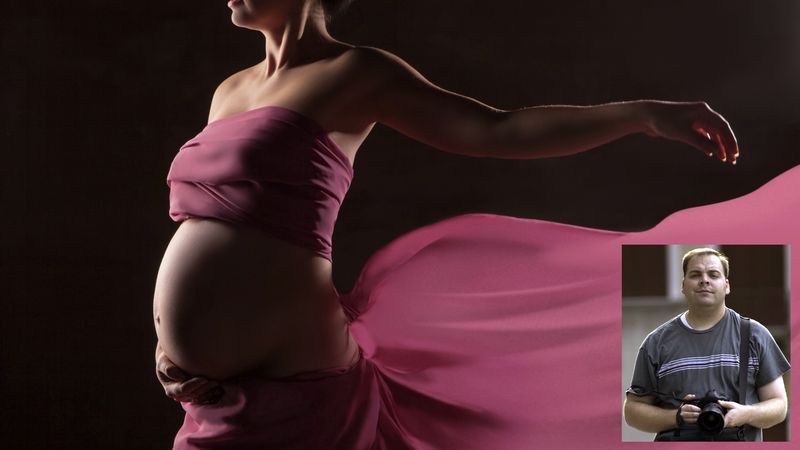 Hallston traveled around the world to find subjects to photograph, which is really weird. He was sure to take photos of women in many different locations and poses for his collection. But why? Taking a bunch of pictures of pregnant women? It’d be one thing if it were a couple pictures of a couple pregnant women. But 100? That’s a lot. And he wasn’t married to any of them.

It’s clear that Hallston put a lot of time and money into this project, and that definitely makes the whole thing even creepier. One guy going around the world taking pictures of pregnant women from a bunch of different countries. What’s his angle?

Just seems kind of weird that he took this picture.

This one too. The other thing is, why would this pregnant woman agree to pose for this freak show?

Should we as a society be supporting this kind of stuff more? Who knows. When you think about it, though, it’s a little strange that he specifically chose to take 100 pictures of pregnant women. That’s a little specific, don’t you think?

But whatever you think of Hallston’s images, you have to admit that they speak to something universal in all of us. No matter who you are or where you come from, whether you’re rich or poor, when you’re looking at one of his photographs of expectant mothers, you find yourself thinking, “This is weird, right? We all agree that it’s weird that some guy took all these pictures?”