This ‘The District’ Fan Spent $100,000 On Plastic Surgery To Look Just Like Craig T. Nelson 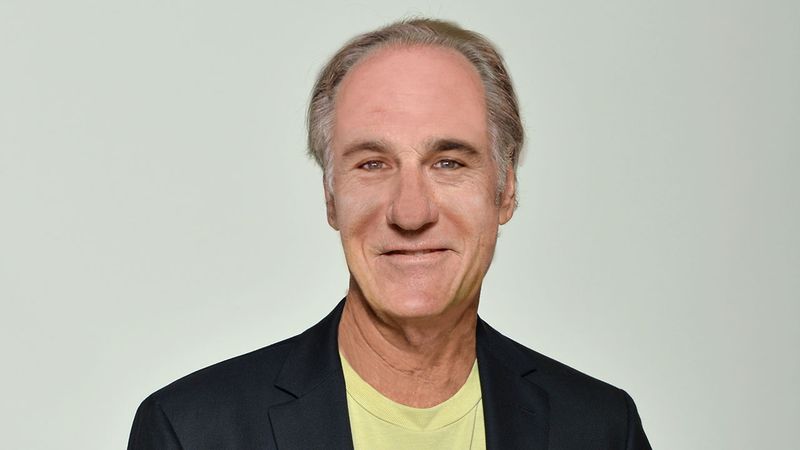 There are TV fans, and then there’s Jeremy Carpenter. While most diehards stop at collecting memorabilia or attending conventions, Jeremy went the extra mile for his favorite TV show: He paid $100,000 to look just like the star of his beloved show The District, Craig T. Nelson.

“In the early 2000s, I religiously watched The District, and I was completely blown away by Craig T. Nelson’s performance in it,” said Jeremy, who remortgaged his house several times to finance his surgeries. “I knew I had to become Craig T. Nelson: strong, confident, and axclways willing to help his friends get out of danger—who wouldn’t want that?”

Craig T. Nelson is 6’4”, and Jeremy was only 5’8”. Getting Jeremy to the same height required 12 painful surgeries across seven months, in which doctors broke Jeremy’s femurs, then added titanium alloy extenders about three quarters of an inch long each time. It was a long journey, but Jeremy wouldn’t have done it any other way.

Jeremy underwent what doctors are calling the “Full Craig T. Suite” of procedures:

It may look like a lot of money, but for this The District mega-fan, it’s money well spent.

“Someone came up to me the other day and asked if I was ‘the guy from that old Coach show.’ Even though it wasn’t The District, it was a really special moment,” said Jeremy. “That being said, there are still some more things I want to do that I’ll be working on. I would like to get to the point where Craig T.’s own children can’t tell us apart. That is my ultimate goal.”

Enjoy your new look, Jeremy, or should we say “Craig”?!