Time To Backtrack: Researchers At Berkeley Have Discovered That Feeding A Gallon Of OxiClean To A Pelican Will Cause It To Explode, But Completely Lost Track Of What They Were Initially Researching To Get To That 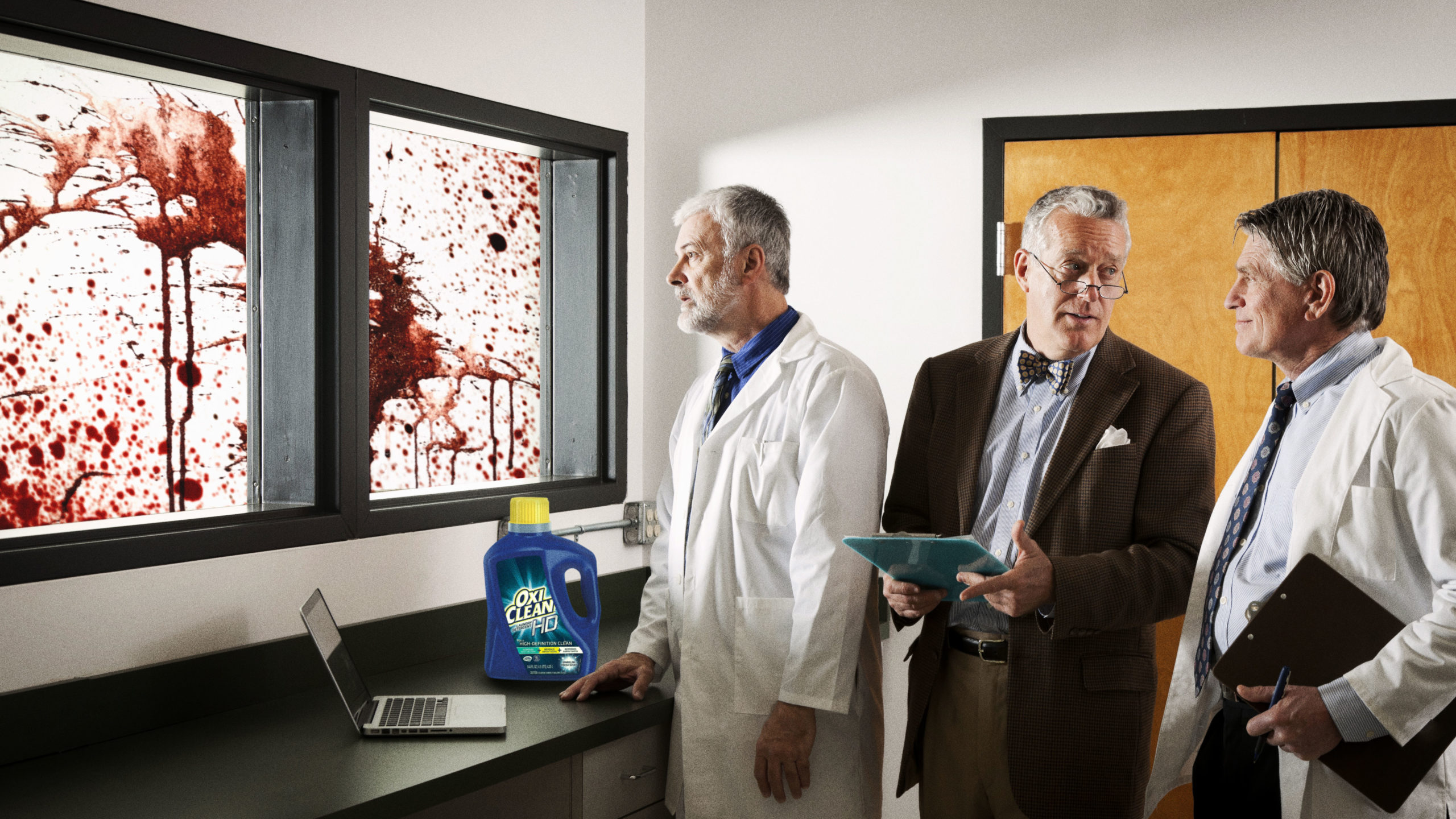 Any researcher will tell you that scientific questions sometimes lead to unexpected answers. But one group of academics is having trouble remembering what their question was to begin with: Berkeley scientists have discovered that feeding a gallon of OxiClean to a pelican will make it explode, but they totally lost track of what they were initially researching to get to that.

Sadly, it looks like this team is going to have to retrace its steps.

“After months of rigorous research and experimentation, we now have conclusive evidence that a pelican that consumes more than a gallon of OxiClean will violently explode all over the place, but we can’t quite remember the line of scientific inquiry that led us to that conclusion,” said lead researcher Dr. Vivian Schwartz at a press conference held at the University of California, Berkley earlier today. “We know for sure that we’re all chemists, so maybe we started out trying to research something about the molecular properties of OxiClean? Also we have earlier data from an experiment in which we asked sets of twins to drink a tablespoon of OxiClean and then monitored their sleep patterns, but we really don’t know how that got us to our ultimate conclusion that OxiClean makes pelicans blow up.”

“At one point we had funding from the Department of Defense, but we have no recollection why or what they wanted us to do,” Schwartz added.

The puzzled researchers also produced laboratory logs revealing that, prior to their final experiment in which they fed a pelican enough OxiClean to make it pop like an oversize water balloon, they had spent several weeks teaching orangutans how to stack bottles of OxiClean into a high tower. However, the scientists could not recall what hypothesis led them to that point, or how they had managed to get from there to publishing a peer-reviewed research paper concluding that pouring OxiClean down a pelican’s throat eventually causes the pelican to burst loudly into a shower of feathers and viscera.

Wow. It seems like these scientists aren’t anywhere close to figuring out why the fact that pelicans explode after ingesting a gallon of OxiClean was relevant to their research. Best of luck to them as they try to piece together what they were working on in the first place!