Time To Grow Up: Mick Jagger Has Changed His Name To Mark Jagger 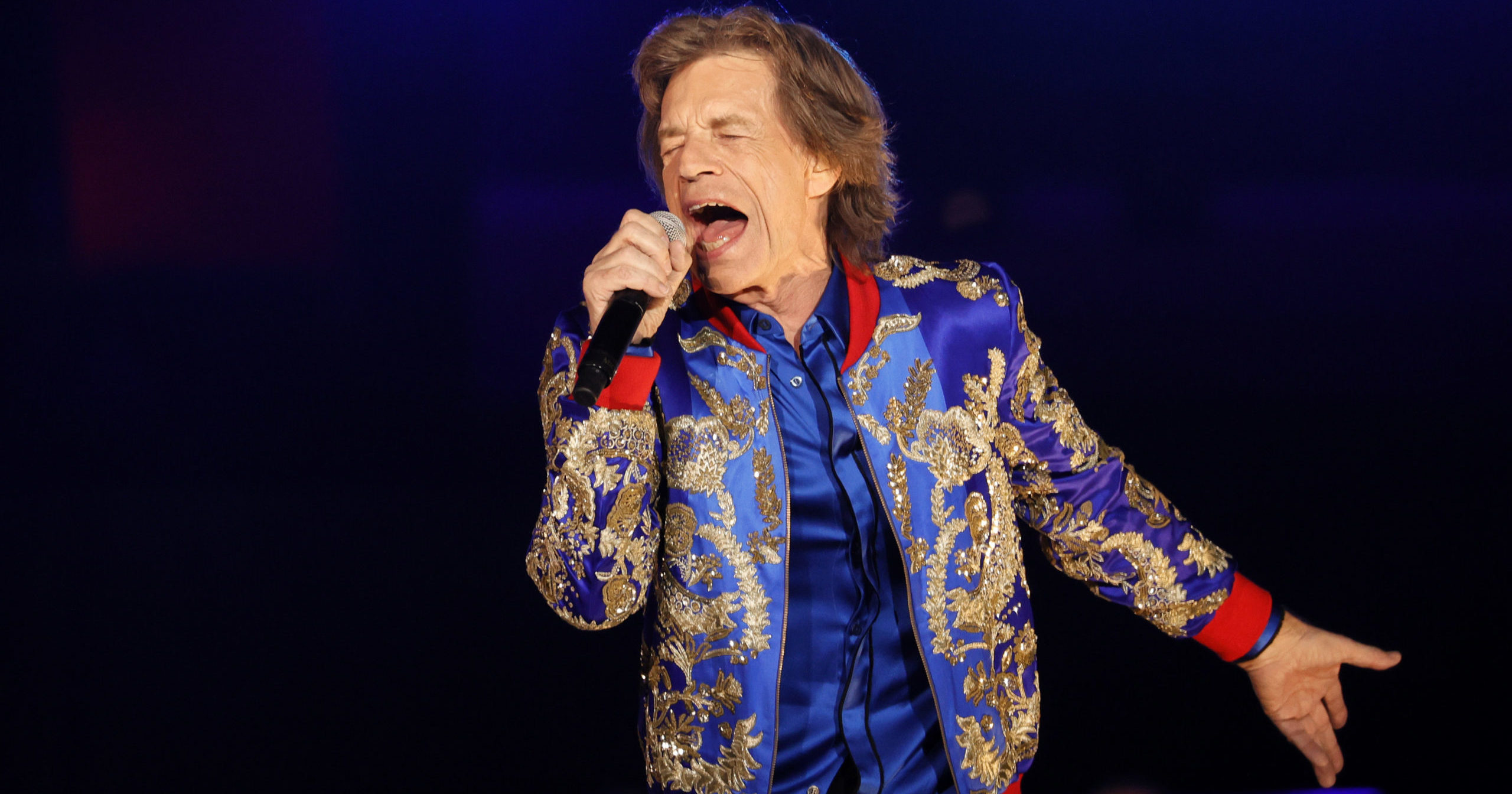 One of rock ‘n’ roll’s most legendary artists just made a huge announcement that is sure to send shockwaves through the music world: Mick Jagger has revealed that he’s putting the childish name “Mick Jagger” behind him and taking on the more adult-sounding name “Mark Jagger” instead.

“Mick is a name for a little boy, and I’m an adult man. It’s time for me to be Mark,” the Rolling Stones frontman announced at a press conference earlier today. “The name Mick was cute for a while, but I’m 78 years old now, and I’ve completely outgrown it. I look forward to bringing you a far more mature and responsible version of the Rolling Stones under my new name of Mark Jagger.”

Mark then went on to detail his vision for what he called “the grown-up version of our band.” In an attempt to bolster his new image as a responsible, hardworking adult, Mark will now come on stage at every Rolling Stones concert carrying a briefcase. He also noted that the briefcase will have pieces of paper with adult-sounding words like “Finance” and “Employment” written on them.

This massive change will also have a huge effect on the Stones’ music, as Mark informed reporters that he has updated many classic Rolling Stones songs to reflect his new grown-up image. The song “Mother’s Little Helper” will now be called “Mother’s Full-Grown Assistant,” and the title of the song “Gimme Shelter” has now been changed to the more polite and mature “May I Please Have Some Shelter?”

According to some Stones fans, Mark’s new adult image has already significantly changed the experience of seeing him perform live. “I saw the Stones in London recently, and Mark Jagger performed every song while sitting in a leather armchair and smoking a pipe,” said Percy Fleming, a lifelong fan of the band. “Toward the end of the concert, one of Mark Jagger’s bodyguards approached me and said, ‘Mark saw you in the audience and he thought you looked like a very responsible adult man. He’d like to invite you into his dressing after the show so that you can do his taxes for him.’”

When pressed for details of his backstage liaison with Mark, Percy became a little coy. “I don’t want to be a gossip or anything,” he said with a sly smile, “but let’s just say his Roth IRA includes some very sensible investments.”

This is so exciting! The Rolling Stones are already legends, but now it looks like they’re also ready to start acting like grownups by giving themselves sensible, adult names. Congrats to Mark Jagger for taking this big step and leaving his childish old name behind. We can’t wait to see what this iconic rockstar pulls off now that he’s finally decided to start acting his age!