Too Big For Their Britches: 6 Nobel Laureates Who Can’t Even Spare 12 Hours Of Their Time To Hear Out My Ideas For Improving The Microwave 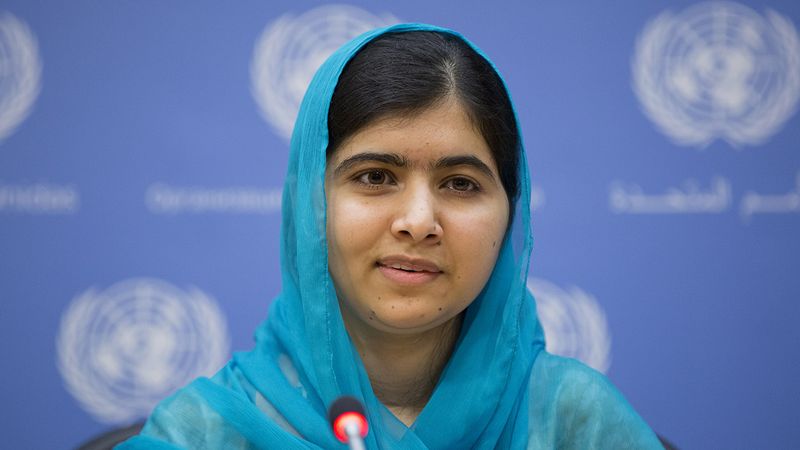 Twelve hours. That’s all I want. But apparently that’s too much to ask for these internationally celebrated hotshots.

Charles is a really good scientist who won a Nobel Prize for physics, and I know that if there’s anyone who can understand the importance of my microwave ideas, it’s him. But when I asked him to come to my house for just a quick visit—12, 13 hours, tops—to discuss using his physics skills to bring some of my microwave ideas to fruition, he claimed that “the demands of [his] schedule won’t permit it at the present time.” Sheesh, sorry, your majesty. A simple “no” would’ve worked. Of course, if he wants to pass on my idea for an eco-friendly microwave that saves energy by spinning super fast to generate heat—an idea that would pretty much guarantee him a second Nobel Prize—that’s his loss.

Now here’s an egomaniac who’s got his head so far up his Nobel Prize-winning ass that he can’t even smell the future of home appliances when it shows up right on his goddamn answering machine. I just wanted 700 brief minutes of his time to discuss my idea for a microwave that only heats up the meat on your leftover sandwiches (thus preventing the lettuce and tomatoes from getting hot and soggy), but he couldn’t be bothered to return any of the 11 messages I left. And it’s like, look, buddy, I’ve got the vision and you’ve got the know-how, so why don’t we change the world together? But I guess he’s too busy getting high off his own self-satisfaction up in his ivory tower.

All I wanted was for François to fly over from Belgium for a Saturday to go over my plans for a microwave that is 70 percent more intuitive and 15 percent hotter than existing models. But, somehow, the genius who discovered the Higgs mechanism wasn’t quite smart enough to recognize a world-changing idea when it was handed to him on a silver platter. Or, actually, I bet he realized exactly how revolutionary my idea was, but felt too threatened by my brilliance to do anything about it. Coward.

“I appreciate the inquiry, but I’m afraid I’m going to have to pass. Best wishes on your endeavor.” Best wishes??? What the hell is that bullshit? If wishes could make a microwave that lets you use creamed corn to make popcorn in case you run out of the microwaveable stuff, then I would be a fucking billionaire already. What I need is the man who mapped out how cells repair DNA to bring his Nobel-winning skill set down to my rumpus room for 12 quick hours to listen to my excellent microwave ideas and then guide me through the design and development stage. That’s all. It’s not like I’m asking him to take a bullet for me or anything.

I’m not asking Malala to take a bullet for me. I just wanted her to allocate a mere day out of her schedule to come hear out my microwave ideas and then use her global reach as a Nobel Peace Prize winner to get some industry leaders to invest in my vision. But apparently being one of the most influential people in the world turns you into a huge fucking diva, because she said she could only slot 15 goddamn minutes for me, and she could only do it over the phone. Is that not a fucking slap in the face?

There is perhaps no other astrophysicist on the planet with a more profound understanding of the universe than Saul, so you’d think he’d have an open mind to ideas of such cosmic enormity as my microwave ideas. But, no! Wouldn’t even give me the time of day! I mean, seriously, pal, get down from your high horse and look at the incredible microwave ideas you’re missing out on:

A safety feature where if you press the buttons 9, 1, and 1 in sequence, the microwave actually calls 911 for you

A microwave that is disguised to resemble a large, stylish rock so that it can be seamlessly incorporated into any kitchen’s design scheme

A small training microwave for children

I sent this list of ideas to Mr. Perlmutter. I sent it to every Nobel Laureate named on this list. Not one of them engaged with any of my earth-shattering strokes of genius. Cold, proud, and distant, these nerds ignored me, again and again. And the world is a poorer place for it.