Total Alpha Move: This Man Just Let The AC Repairman Know He Would Have Fixed The AC Himself If He Knew How 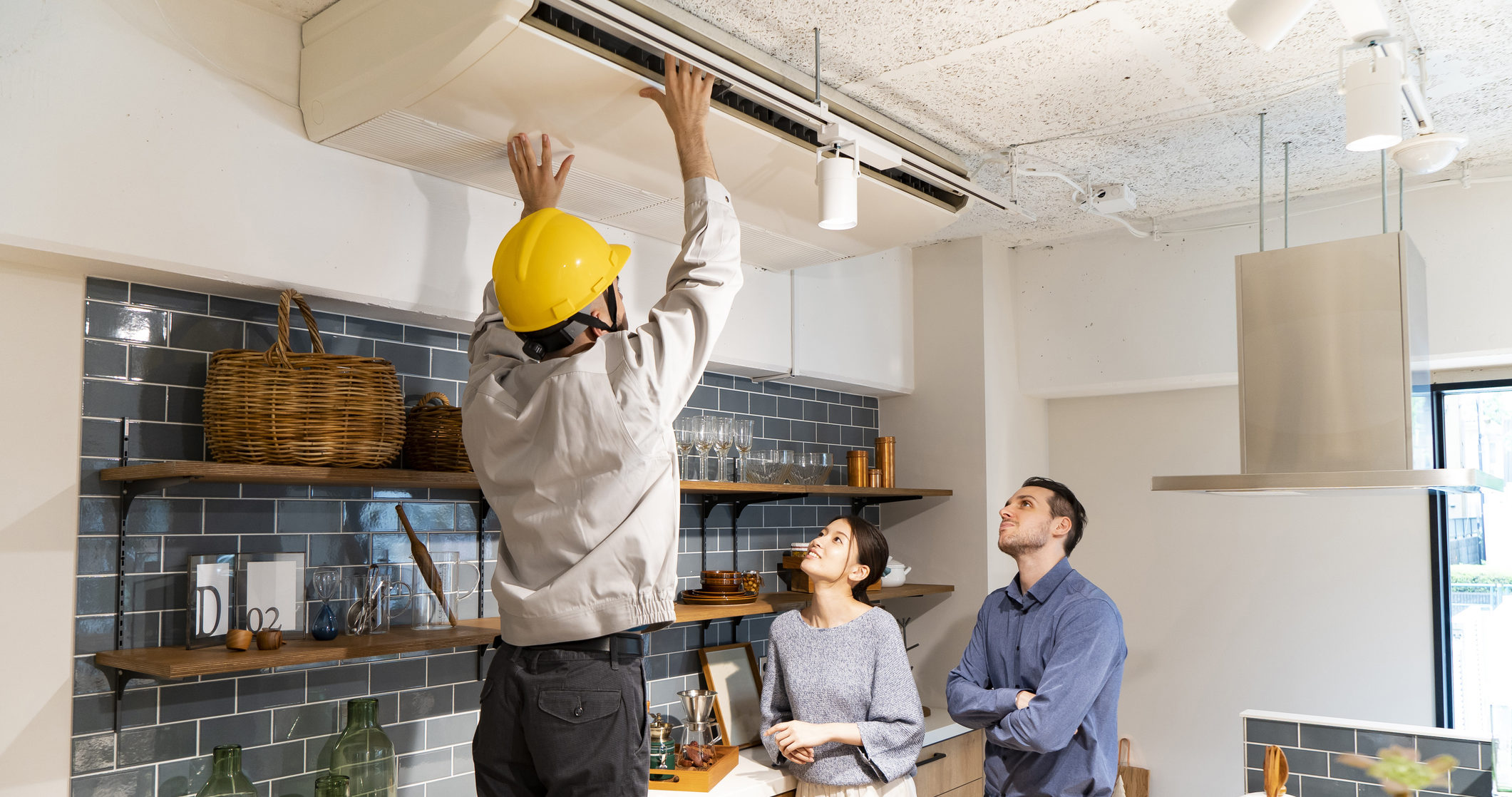 Some men are just natural-born alphas, seemingly hardwired in their DNA to step up to challenges and take charge of difficult situations. Here’s a story of one such man who, not wanting to appear as if he was some weak-kneed beta cuck, asserted his unbridled masculinity in a truly impressive way: This man just let the AC repairman he called to fix his unit know that he totally would have fixed it himself if he knew how.

Boom! What a total alpha move.

Thirty-seven-year-old Kyle Morrison is the type of big-dicked man’s man who isn’t shy about putting lesser men in their place. So when he had to call a local HVAC company to come take a look at his central air because it was blowing hot air and filling the house with an odd smell, he had no qualms about establishing dominance by letting the repairman know that he would have tackled the repair himself if he wasn’t completely incapable of doing so.

“I would’ve totally fixed it on my own, but I just haven’t had time to learn how because I’ve been really busy lately closing some big deals at work,” Morrison explained as he led the highly experienced expert repairman outside to the AC condenser, which he referred to as the “big fan thingy.” “I’m guessing it must be a wear-and-tear issue since I’ve been really diligent about maintenance. Like, I swap out the air filter probably three times a year, and I changed the batteries on the thermostat not that long ago. And it’s a really good Nest one, too—I paid, like, $300 for it, so definitely not a thermostat issue.”

“It’s not a blower issue, either,” Morrison added, explaining that, being the ultimate handyman-type he is, he had already put his hand over one of the air vents in his kitchen to make sure air was still coming out—a real top-dog move that likely saved him $50 in the additional labor it would’ve required for the repairman to investigate it himself.

Though he didn’t have the time or knowhow to fully diagnose the problem on his own, Morrison’s familiarity with changing air filters made it clear that he wasn’t just some clueless beta rube, and it was obvious that he could’ve tackled the job himself if he’d only had the years of professional training and experience servicing cooling systems that the repairman had.

“Let me know if you need me to shut off the breaker or anything,” said Morrison while the repairman expertly disassembled the condenser unit, thereby subtly establishing that he was the sort of DIY man’s man who’s knowledgeable in complex technical matters such as the location of his home’s breaker switches.

While the repairman was undoubtedly impressed by Morrison’s familiarity with circuit breakers, he later probably felt a bit threatened—if not downright emasculated—when, upon realizing he’d left a tool he needed in his truck, Morrison stepped in like the boss he is and offered use of his 100-piece Craftsman all-in-one tool kit, which, though he’d only ever used one screwdriver from it in the two years he’s owned it, contained an intimidating array of specialized tools that only a real fuckin’ alpha would own.

Then, to make sure that the repairman knew what kind of top-of-the-food-chain silverback he was dealing with, Morrison continued to hover over him while he worked, at one point interrupting him as he replaced the AC unit’s coils to boast, “Damn, that looks even easier than I thought. I could’ve knocked that out in no time—piece of cake.” Then, as the repairman wrapped up his work and began putting away his gear, Morrison double-checked that he hadn’t charged him for assessing the blower or the air filters, as, again, Morrison had already done those things before he arrived and therefore should not have to pay for them.

Badass! This man is marking his territory like a goddamned champion, and we are so here for it.

Kudos to Morrison for coming out of this situation with his manhood fully intact. Lesser men may have just handed over their man card to the repairman the second he showed up at the door, but not Morrison. This absolute king would have tackled the AC repair himself if he had the knowledge, skill, and equipment to do so, and the repairman undoubtedly knew this and felt deep respect for Morrison as he drove away with a $1,368 check for the two hours of work he’d done for him.