Tough But Fair: The American Psychiatric Association Has Announced That Some Of You Could Stand To Re-Stigmatize Your Depression 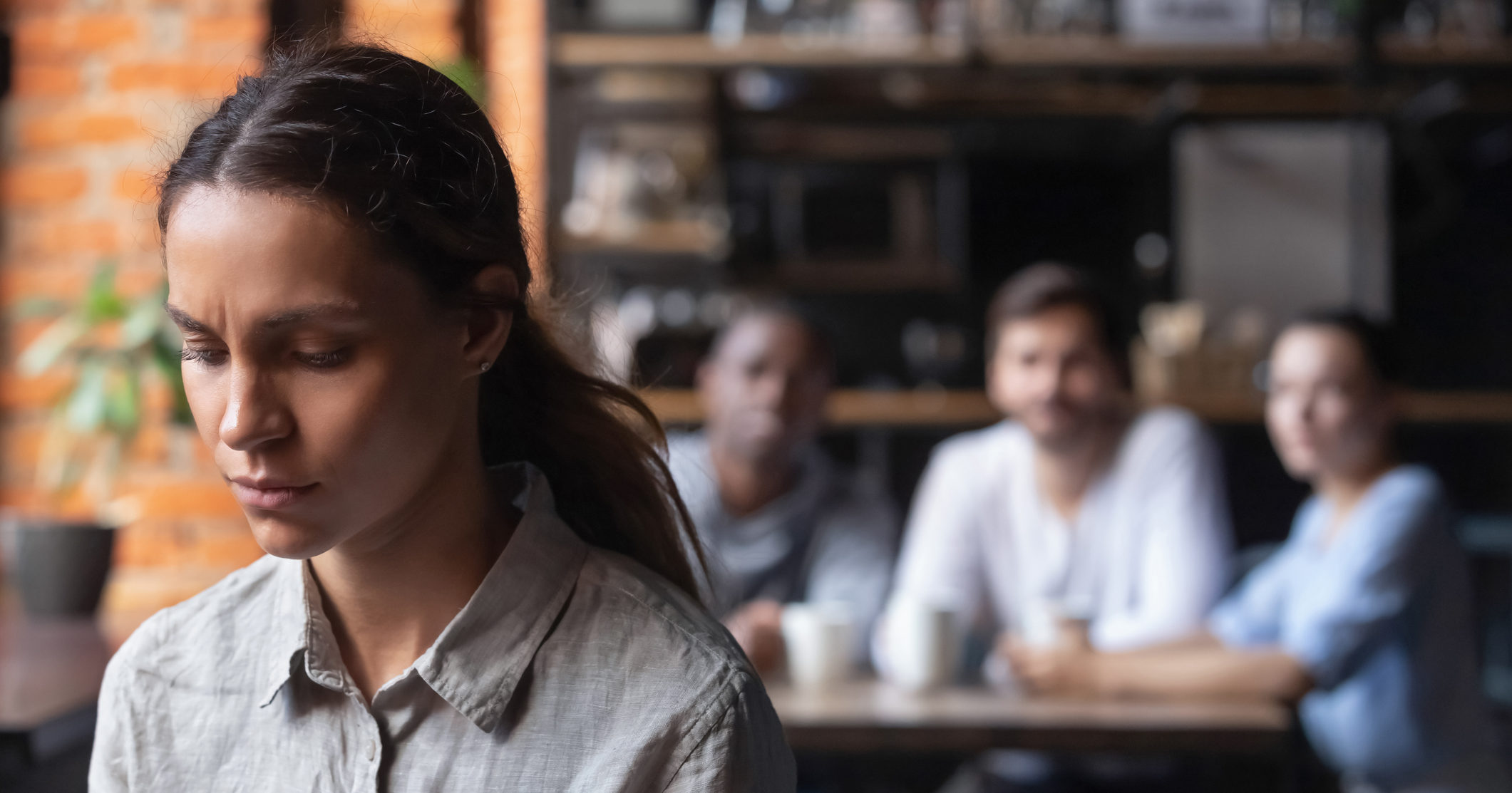 In recent years, there has been a widespread surge in efforts to destigmatize mental illness, with many people bravely coming forward to publicly discuss their battles with depression. But as our society continues to grapple with its perception of mental illness, the American Psychiatric Association has come forward to caution that there are some people who could really stand to re-stigmatize their depression.

Ouch. While the destigmatization of depression is generally an amazing thing, this ultimately seems like a fair assessment by the APA for a select few.

The APA announced their new position in a statement this morning, explaining that some people’s outspokenness about their depression is “getting to be a bit much,” and adding that it will never be possible to fully normalize mental illness if people are being super obnoxious about it.

“Your depression doesn’t have to be your entire identity,” said the APA in the statement. “Stop putting it as your Twitter bios as if it’s your only personality trait. You don’t have to start every conversation with a stranger by telling them about your messed-up brain chemistry. It’s not like suffering from clinical depression is a rare or special thing. Like, pretty much everyone we know is depressed. So maybe just cool it with things like commenting, ‘Wow, wish I wasn’t depressed, must be nice’ on every positive Facebook post you see. That’s not a ‘healthy conversation,’ that’s some weird manipulative nonsense. You’re not helping yourself or others.”

“If you are someone who has simply become more comfortable discussing their depression openly but isn’t exactly going nuts talking about it, feel free to ignore what we’re saying here and carry on, because that’s completely healthy,” the statement continued. “But if you’re attempting to manipulate everyone around you by turning your mental illness into the only thing anyone around you is allowed to talk about, it’s probably time for you to dial things back a notch.”

While this is undeniably an intense take from the APA, it’s tough to really disagree with it. Yes, life is hard, but you don’t need to constantly be reminding people of that. Kudos to the ADA for not mincing words about this difficult topic and reminding people that it’s possible to talk openly and constructively about mental health without making it your entire deal.