‘Toy Story’ Is Coming Back, And This Time Andy Is The Toy! 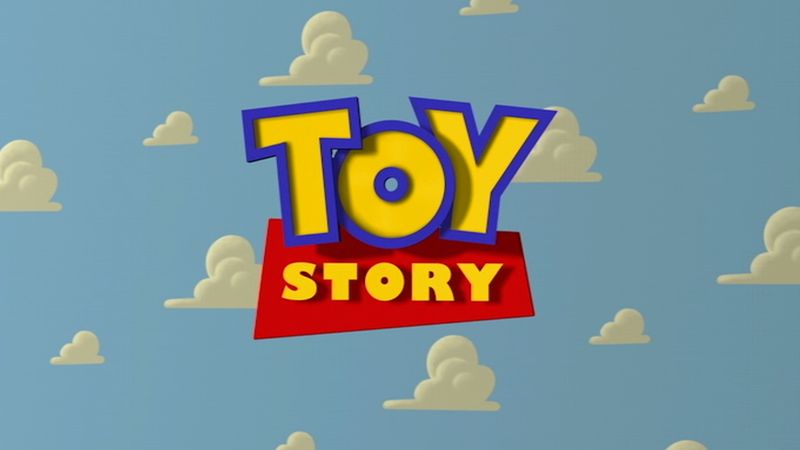 If you love Woody and Buzz Lightyear, then get ready to celebrate! Pixar just officially announced that it will be making Toy Story 4! The movie will be directed by none other than original Toy Story director John Lasseter, and will take place in a world where Andy is the toy and Woody and Buzz are the real-life cowboy and astronaut who play with him!

Toy Story 4 will not be animated, but will instead be Pixar’s first-ever live-action film. It will be set in a house where Woody the cowboy and Buzz Lightyear the astronaut, who never takes his spacesuit off, live together with their little wooden ventriloquist dummy named Andy, who the adult men play with in all their free time.

Pixar has confirmed that, although Woody and Buzz will be voiced, as always, by Tom Hanks and Tim Allen, the characters will be portrayed on screen by two different middle-aged men who will mouth the words of the script so that Hanks’ and Allen’s voices can be dubbed in later.

Here’s what Lasseter had to say about the upcoming addition to the beloved Toy Story franchise:

“We’ve spent years watching Andy play with the toys, but we’ve never seen the toys play with Andy. This time around, Andy is a little wooden doll and two adult men—one dressed as a cowboy, the other wearing a space suit—play with him all day long and take him on imaginary adventures.”

“When Woody and Buzz aren’t looking, Andy comes to life and tries to escape,” Lasseter added. “But Woody and Buzz planned for this—they’ve got all the windows locked, and Andy never gets out. I think Toy Story fans are going to love the new film.”

Lasseter went on to stress that Woody and Buzz are not the only classic Toy Story characters that will be appearing in Toy Story 4. Pixar is bringing back all your favorites!

“The cowboy and the spaceman are the two main men who live in the house,” Lasseter said. “But in Toy Story 4, all the great Toy Story toys are going to be real-life people. Woody and Buzz live with a huge tyrannosaurus named Rex, a real talking pig named Ham, a bulging muscleman named Rocky, and many others! Mr. Potato Head is now a real-life 4-foot-tall potato man who’s constantly ripping off parts of his face and moving them around.“

“Sarge and the rest of the army men are back in the form of hundreds of real-life soldiers who all live with everybody in the same house,” Lasseter continued. “Everyone lives together and they all take turns playing with Andy, their only toy.”

Toy Story 4 isn’t set to come out until 2017, so if you’re as excited as we are, it’s going to be a long, hard wait until we get to see our pals Woody and Buzz again. But from what we know so far about the direction in which the film is headed, it’s going to be a movie worth waiting for! We can’t wait to watch Buzz and Woody finally get a chance to play with Andy the little wooden doll!