Troubling Report: U.S. Intelligence Agencies Have Concluded That If Trump Were Secretly Controlled By Russia, It Would Be Sort Of Badass If You Think About It 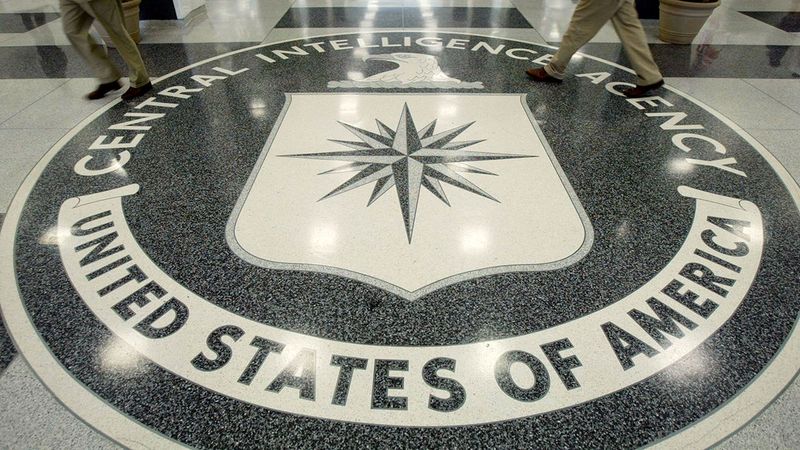 As Donald Trump’s possible links to the Russian government remain under intense scrutiny, our intelligence agencies just made a bombshell announcement. An alarming joint report released by the CIA, FBI, and NSA this morning found that if Trump is in fact a pawn that Russia has successfully placed inside the White House, it would actually be pretty freaking cool if you think about it.

“It is our assessment that, although it would be a major security breach if Donald Trump were secretly controlled by Russia, it would also be kind of awesome in a sick way,” reads the 132-page report. “After analyzing all available data, we have determined that if a U.S. President were basically a Russian spy, that’s like something straight-up ripped from a Bourne movie.”

Though the report made no definitive judgment on whether Donald Trump is indeed a puppet of the Russian state, it concluded “with high confidence” that such a situation “would be basically the coolest thing ever.”

The report’s disturbing allegations include the following:

In 2015 if Donald Trump sat on a park bench next to his Russian handler, both pretending to read newspapers but actually discussing a secret mission to run him for president, that would be very cool.

It would also be sweet if the Kremlin used a code name for Trump, like “Golden Cuckoo,” “Mr. Chessman,” or “The Infiltrator.”

If President Donald Trump were in the Oval Office kneeling before a hologram of Vladimir Putin, that’s exactly like Darth Vader.

What if Trump Tower has a bookcase where if you pull on a copy of War And Peace, the bookcase slides aside to reveal a hidden room full of spy stuff with the Russian flag hanging on the wall?

Maybe Donald Trump isn’t a willing agent, but Russia is blackmailing him with some kind of incriminating file, and the only copy of the file might be on a CD-ROM, and that CD-ROM could be in a shiny metal briefcase. If the briefcase were in a black Mercedes that was driving away, Trump’s presidential limo could chase after the Mercedes through a bustling European city. Both cars would be driving extremely fast and breaking many traffic laws, so police would start chasing both the Mercedes and Trump’s limo. Many of the pursuing police cars might crash into things, and some police cars could get flung into the air. The CIA and FBI indicated “total certainty” of this assessment, and the NSA indicated “moderate certainty.”

Trump picking up a phone and saying, “The plan proceeds, comrade,” in fluent Russian would be absolutely mind-blowing.

The document closes with a detailed analysis of a “nightmare scenario” in which President Trump tells Putin the identity of every American secret agent in Russia, who are then all immediately assassinated wherever they are in the country. Citing “incontrovertible evidence,” the report states that “it would be exciting to see a montage of these agents getting murdered in dozens of different ways. Most of the American agents would just get shot, which might get old after a while, so there would probably also be some exotic deaths, like someone getting poisoned by a cobra released into their bedroom while they’re sleeping or seduced by a Bolshoi Ballet dancer as lethal as she is beautiful who mid-coitus strangles them with her diamond necklace.”

Yikes. This raises terrifying and honestly pretty badass prospects for America’s military and economic security. In light of this report, the onus now falls on Trump to fully explain his relationship with Russia. Otherwise, America may be in for four dangerous, pulse-pounding, edge-of-your-seat years.