Truly Shameful: Texas History Books Now Only Devote One Sentence To The Life Of Martin Short 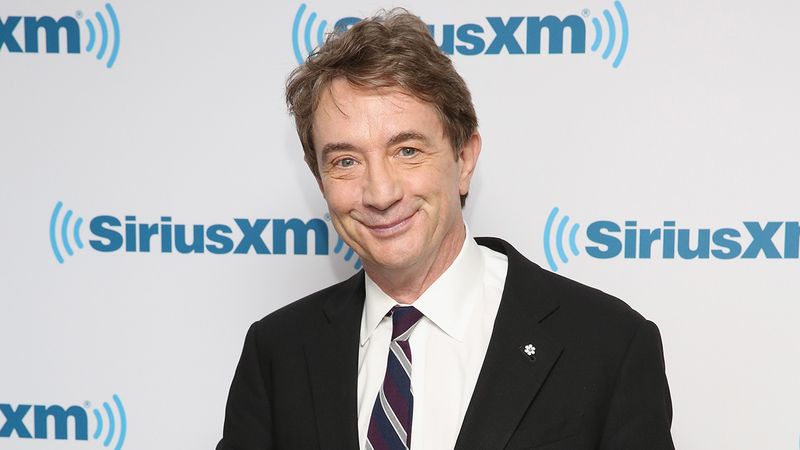 Prepare to be outraged. With more and more public school funding being cut every year, educational standards across the country are sliding to new lows. The latest example? The state of Texas has issued new history textbooks with a shocking omission: Out of thousands of pages of history, only a single sentence is dedicated to the life of Martin Short.

The newly adopted secondary education textbook series includes four volumes, precisely none of which discuss Short’s work on SCTV, SNL, or Canada’s Got Talent. In fact, the only place Short’s name is mentioned at all is in this paragraph:

“On November 4, 1979, the Iran hostage crisis began. At the American Embassy in Tehran, 90 people, including 63 Americans, were taken hostage by 3,000 militant students demanding the return of Ayatollah Khomeini to Iran to stand trial. It was around this time that Martin Short moved from Canada to begin working in the U.S.”

That’s it? No mention of Ed Grimley, Jiminy Glick, or Nathan Thurm? Nope, according to the state of Texas, they never existed. Innerspace, ¡Three Amigos!, and Captain Ron? The new textbooks wipe them all from the annals of history.

Parents, students, teachers, and the public at large should be fuming about this. Five million Texas public school students are being short-changed with a distorted and incomplete version of history.

What’s happening in Texas is especially intolerable in light of the good example set by other states. Minnesota’s new textbooks actually expand their chapter on Martin Short by three pages, and some California schools are even adding chapters on Short to their math textbooks. That’s the type of progress we should be fighting for nationwide. Get it together, Texas.