Trump Accuses Obama Of Wiretapping Trump Tower: What We Know So Far 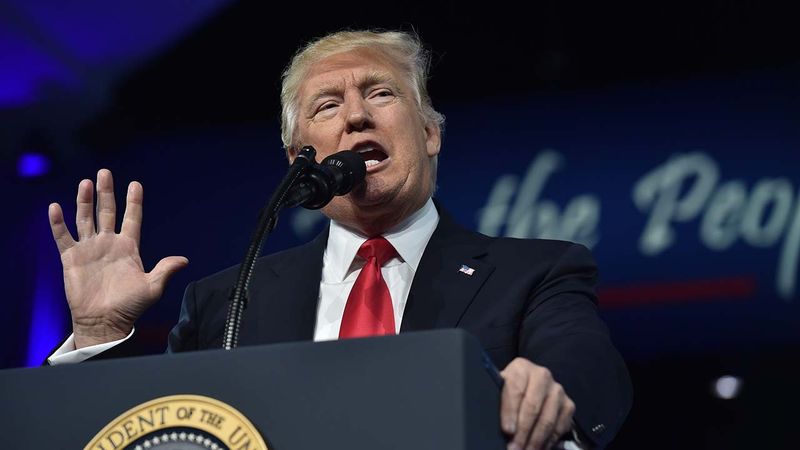 Over the weekend, President Donald Trump accused Barack Obama of wiretapping Trump Tower in the run-up to the election but provided no evidence for this claim. So what the fuck is actually going on? Here is everything we know so far.

The story broke early on Saturday morning when Donald Trump learned what wiretapping is:

Once Donald Trump learned what exactly “wiretapping” means, he was certain that Barack Obama had bugged his phones in Trump Tower in order to sabotage his campaign.

Trump buried all of the food in the White House to keep it safe from Obama:

White House staffers have disclosed that immediately after accusing Obama of wiretapping his phones, he began digging holes in the South Lawn and burying all of the food in the White House. Trump was quoted as saying that this was a necessary measure to keep his food safe from Obama.

Trump claims that windsurfing with Richard Branson was his idea and that Obama stole it using information he got by wiretapping the phones at Trump Tower:

Trump is furious that his private phone brainstorms with his sons about how cool it would be to windsurf with Richard Branson was completely ripped off by Obama.

Trump claims that The Celebrity Apprentice was meant to be private but was captured by Obama’s hidden cameras:

Trump insisted that this was an egregious violation of his personal leisure activities and that the show, which ran from 2007 to 2015, was never intended to be broadcast publicly.

On Monday morning, Donald Trump spent 40 minutes screaming false information at a hawk on the South Lawn that he thought was also bugged by Obama:

After the rumor had started, Donald Trump quickly went on the offensive by screaming misinformation at the bird near the White House in an attempt to throw Obama off his trail.