Ultimate Life Hacker? Meet The Woman Who Says She’ll Do Things, Then Doesn’t Do Them 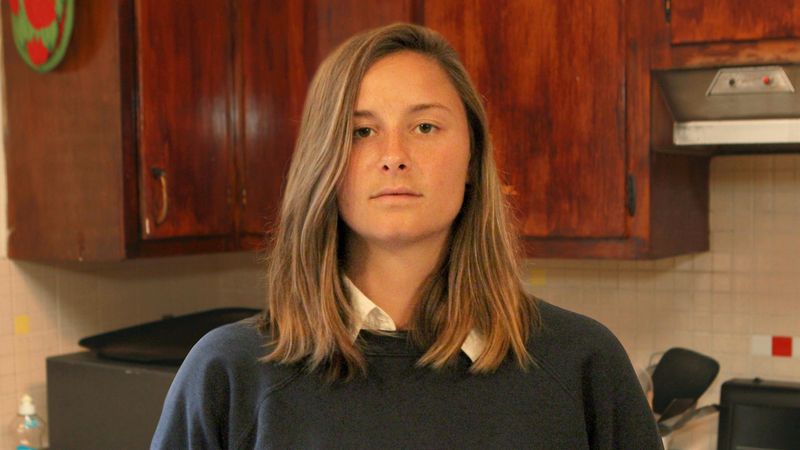 Everybody knows about putting a wet iPhone in a bowl of rice to get the moisture out or tapping the top of a soda can to keep it from exploding when you open it. But those life hacks have got nothing on the one Glendale resident Alison Beckner has come up with to get through her day. You see, each and every day, Alison says she’s going to do things but then doesn’t do them. Life = hacked!

It’s so simple! Alison saves herself so much time by just agreeing to give a friend a ride somewhere and totally flaking out, or RSVPing to an event and never showing up. Any time something is asked of her, big or small, she commits 100 percent, either verbally or in writing, and then completely blows it off. Pretty neat, huh?

“Whenever people are organizing a meeting or a dinner, I’ll just tell them I’ll be there and make them plan the whole thing around my schedule, and then I just don’t go,” said Alison. “It completely eliminates every hassle. I don’t know why no one thought of just saying you’ll do things, getting everyone’s hopes up, and then not doing them.”

Alison’s awesome life hack has also come in handy at work. When she and her coworkers are asked to complete a task, she puts it off till the end of the day, and someone else always ends up doing it instead. Just like magic!

“It’s so useful because it applies to every inconvenience imaginable,” continued Alison. “Everything from helping my mom set up her new iPad to being there for my friends when they’re going through tough times. All I have to do is never follow through with what I said I was going to do and it solves the problem in an instant. Life has never been easier.”

Hats off to Alison for inventing this great new life hack! Seems like it’s really made things a million times easier for her and totally fucked everyone else. Awesome!