Unleashing Your Creativity: 17 Tips For Tapping Into The Power Of Your Brain 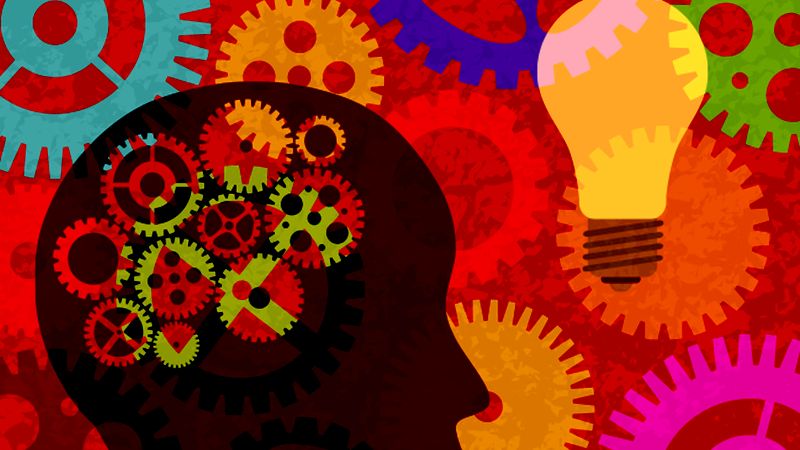 Your creative potential is just sitting there waiting to be tamed. Don’t let it waste away!

1. Do everything at 10:17: 10:17 a.m. is the optimal time for creative productivity because you’ve finally got your brain warmed up for the day and you’re not yet completely exhausted. Make sure to do all the creative work you need to do within the span of this minute!

2. Idea mantle: Sometimes it’s easy to come up with ideas, but incredibly difficult to fit them together into a bigger picture. So, make an idea mantle! Just write down any ideas you have on scraps of paper and then place them on top of a mantle. Voila!

4. —+bmp{{}}kjnub^^: Let your brain try to make sense of these letters and symbols: —+bmp{{}}kjnub^^. Eventually, it’ll get tuckered out and let down its guard, freeing you to swoop in and seize all that creative nectar.

5. Use a prompt: If you’re having trouble getting started on a creative project, it can often be helpful to start with an unrelated word or phrase and then see where it takes your train of thought. Here are some sample prompts to get those wheels turning:

Dennis Quaid emerging from a cake on your birthday

6. Play!: It might sound childish, but playing with toys has been scientifically proven to stimulate creative brain activity. Try tinkering around with some Legos, or maybe attempt to fit an entire Polly Pocket set in your mouth.

7. Get new blood: You can’t expect your brain to perform at its peak if you’re pumping it full of old, bad blood. Get rid of all your current blood and find some better blood!

8. Thank the troops: Without the troops, you wouldn’t even have the freedom to try being creative. Thank them so that they can continue having wars for you.

What’s even going on there?!? If that doesn’t get your brain firing on all cylinders, then it’s hard to say what will.

11. Bang on a gong for a long time: Sometimes the best way to reach a creative breakthrough is to do something that isn’t creative at all. Banging on a gong for several hours will allow your mind to wander and find inspiration at its own pace.

12. Eat moss: This stuff is so powerful that it doesn’t even need sunlight to grow! Fill your body with this nutrient-dense green matter and your brain will explode with potential.

13. Have someone spray you with a fire hose: Sure, you probably come up with some good ideas in the shower, but just think how much greater those ideas would be with exponentially higher water pressure.

14. Collect drippings: All day long, various liquids leak from your face. These drippings are the very stuff that creativity is made out of, so don’t let them get away! Collect them in a tray and then drink them.

15. Smooth out any air pockets in your brain: If you’re ever feeling foggy in the head, it’s a good chance it’s because you’ve got air bubbles on your brain. Take a lint roller and gently smooth them out.

17. Take a nap: When you’re having a hard time drumming up ideas, try lying down and being a lazy, useless sack of shit for a while. You’ll be able to convince yourself that it helps.