Unnecessary Expense: The U.S. Military Wastes $5 Billion A Year On The Bullets Snipers Zing Off Of Big Bells And Gongs 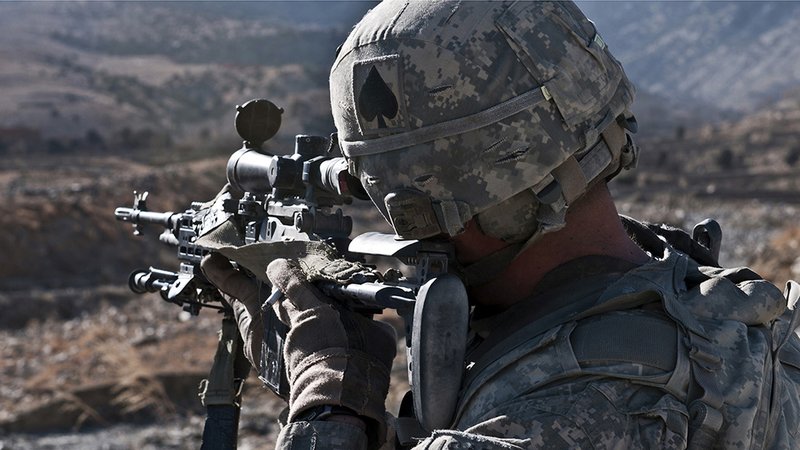 If you were already worried about excessive military spending in the United States, it looks like there’s more bad news. According to a leaked Department of Defense report, the U.S. military spends $5 billion every year on bullets that snipers ricochet off of big bells and gongs.

According to the report, the military uses millions of tax dollars every day to supply U.S. snipers with the expensive, specialized bullets that they send caroming uselessly off gongs, cymbals, big brass bowls, and wobbly pieces of aluminum that sound like thunder in combat zones.

“The firing of high-caliber ammunition at various gongs, bells, and steel drums by marksmen within the last year accounted for more than $5 billion in expenditures,” states the report, which noted that rounds fired to spin around weather vanes or startle grocers stacking watermelons adds another $1.6 billion worth of spending. “In some cases, the practice of zinging rounds between a couple of gongs to make a little song has led to critical shortages of ammunition in forward operating areas.”

Unbelievable! These soldiers should be shooting American enemies, not zinging rounds off church bells in the distance. This blatant disregard for taxpayer money is absolutely sickening, and if we don’t do something about it soon, it’s only going to get worse.