Urgent Health Warning: The Surgeon General Has Issued A Reminder To Parents That No Amount Of Vegetables Can Stop Their Children’s Heads From Rocketing Off Their Bodies And Into The Sky 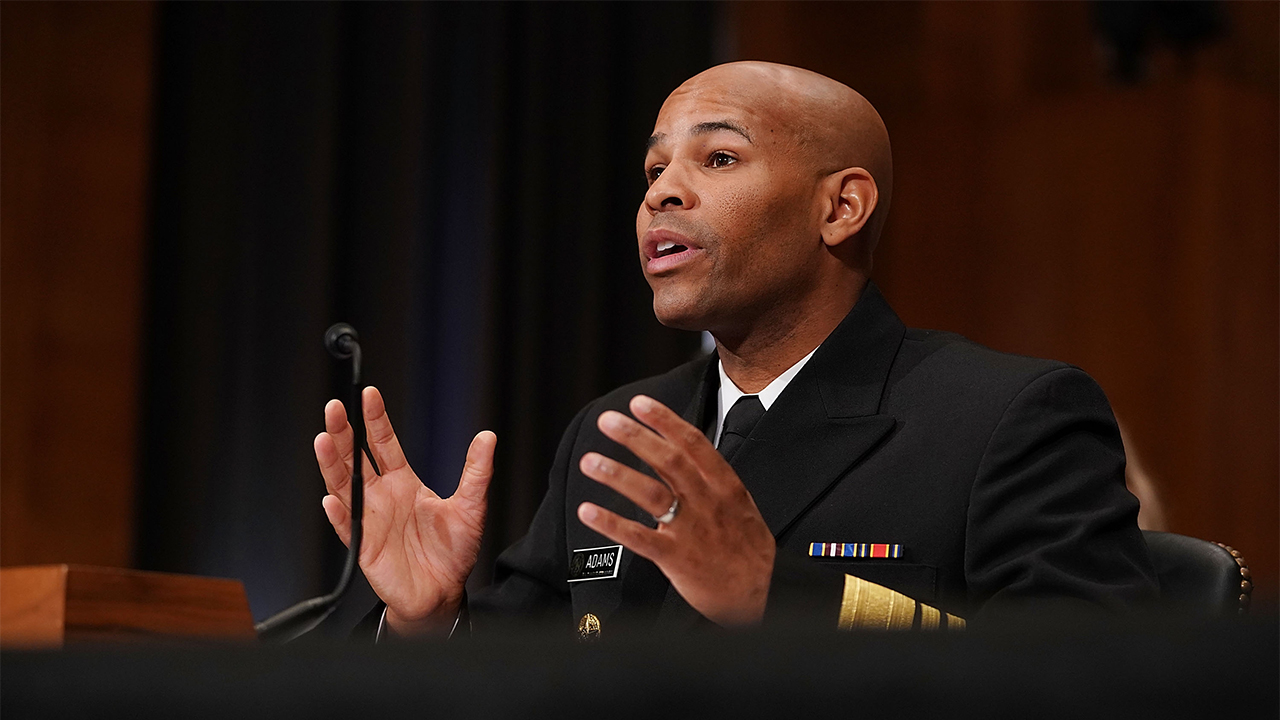 If you are a parent with a young child, you absolutely need to stop what you’re doing and read this immediately: The Surgeon General has issued an urgent health warning telling parents that no amount of vegetables can stop their children’s heads from rocketing off their bodies and into the sky.

In a statement released earlier this morning, U.S. Surgeon General Jerome Adams released a grim statement detailing the the futility of a healthy diet in preventing the very real possibility of children’s heads spontaneously ejecting from their necks and torpedoing off into the unknown, leaving their headless bodies twitching and flopping on the floor like just-caught sea bass:

“While it is important to make sure your child eats plenty of vegetables, the nutrients and dietary benefits they provide will in no way prevent your child’s head from arbitrarily blasting off of their shoulders and careening out of sight over the horizon,” said Surgeon General Jerome Adams in a statement released this morning. “You can feed your son or daughter 30 pounds of broccoli a day, you can feed them a metric ton of broccoli, but not even the healthiest diet in the world can keep your kid’s head attached to them. Sometimes, regardless of whether or not they eat all their Brussels sprouts, children’s heads just whoosh away into outer space.”

In order to spread awareness about this alarming reality, the Surgeon General’s office has begun airing a PSA on major television networks that starts off with a seemingly peaceful scene of a woman spoon-feeding peas to her 9-year-old son. The woman’s husband says, “Honey, do you ever worry our son’s head is going to just straight-up blast off his neck and hurtle into a black hole millions of light years away from here?” The woman says, “No, that won’t happen because I am feeding him vegetables, which are healthy.” The child then says, “Guess again, idiots,” and his head shoots directly off of his body, crashing through the ceiling and leaving a huge hole. A narrator says, “When it comes to your child’s head flying away, vegetables don’t matter.” The woman then turns to her husband, points to the hole in their ceiling, and screams, “Get your power tools and fix that FUCKING hole!”

Wow. That is some powerful and effective messaging.

While vegetables are definitely important for growing children, it’s crucial for parents to remember that carrots and spinach can’t solve every problem, and even if your kids eat a balanced diet, you may wake up one day to find your son or daughter’s headless body jiggling around in a chair as their head screams past Saturn and the mighty gas giant Jupiter. Kudos to the Surgeon General for getting this much-needed information out to the masses!