User Experience Win: Twitter Will Now Warn You When You Reach Enough Followers That A Bunch Of 50-Year-Old Male Comedians Will Start Responding To All Your Tweets 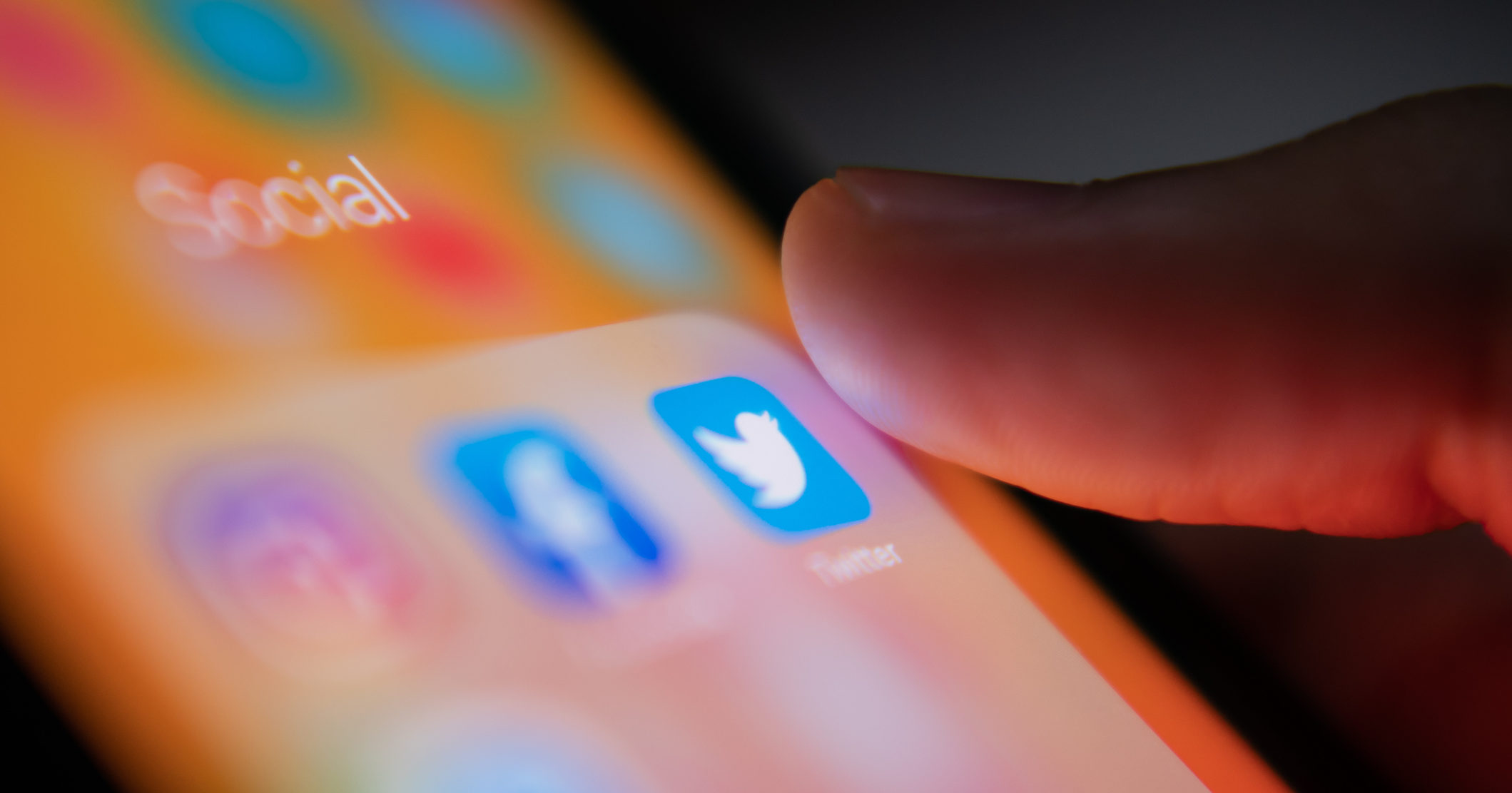 If you’re a Twitter user, you’re in luck, because the social media platform just unveiled a new feature that is seriously giving their user experience a major boost: Twitter will now warn you when you reach enough followers that a bunch of 50-year-old male comedians will start responding to all your tweets.

Incredible! Twitter is totally going above and beyond with this one.

In a press statement released earlier today, Twitter CEO Jack Dorsey explained that they rolled out this new feature to alert users to the phenomenon of middle-aged male comedians responding to all of your tweets like you’re old pals the moment you amass a decent amount of followers. Dorsey acknowledged that while it’s not a terrible experience, it can definitely come as a bit of a surprise, so it’s great to see that from here on out, whenever a user hits 10,000 followers, they’ll receive a notification saying, “Congrats on reaching 10K followers! FYI, a bunch of 50-year-old comedy guys who just sit online all day and reply to every tweet they see are going to start responding to yours now, too.”

So cool! This is going to help so many people understand why comedy writers from the 90’s are suddenly replying to them!

“The user experience is very important to us at Twitter, and we want to make sure that our users who gain over 10,000 followers aren’t caught off guard when their mentions are suddenly full of tweets from comedians whose bios list like 12 different TV shows from the past three decades,” explained Dorsey. “Whether you were already following these comedians because you’re a fan of a show they wrote on 15 years ago, or if you’ve straight up never heard of them before, we want you to know that these guys are going to be responding to all of your tweets with playful jokes, earnest advice, or, in the event of a particularly great tweet, just your name followed by a period.”

The Twitter CEO went on to express regret over the fact that while it may seem like these comedians consider you a friend based on how frequently they talk to you on Twitter, it will never be clear exactly what your relationship to them really is.

“Do they want to hang out? Do they want to hire you to help write on some new TV show they’re working on? Would they recognize you if they saw you in real life? Are they in love with you? We don’t know the answers to any of these questions, but we hope that giving you a heads up about this situation will give you adequate time to prepare,” concluded Dorsey.

Awesome! This will totally provide users with some much-needed clarity when a guy whose big claim to fame is co-writing an episode of Seinfeld in the 90s or working as a script supervisor on Season 2 of Arrested Development starts replying to all of their tweets. Well done, Twitter! You hit this one out of the park!