Utter Futility: 5 Tutors Who Failed To Convince My Daughter That Galileo Isn’t Still Alive And On The Lam 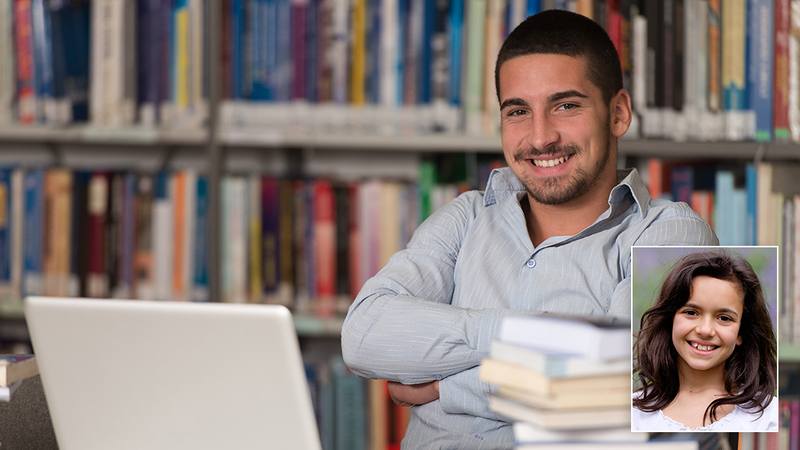 My 9-year-old daughter got it in her head that Galileo is alive today and is a wanted heretic. Here are the five tutors who have tried and failed to persuade her otherwise.

A few months ago, my daughter made an offhand comment that she thought Italian astronomer Galileo had not died in the 1600s, but was still very much alive and in hiding from a group of roaming Catholic assassins she called “the pope’s benevolent mafia.” My neighbor’s teenage son Tim is a bit of a history buff, so I asked him if he’d mind coming by a few times a week to make sure my daughter understood the material presented in class. Tim seemed interested at first, but he quit almost immediately and has since taken to running into his house whenever he sees my daughter and me walking by.

After my daughter woke me up at 4 a.m. to tell me that Galileo sold his soul to the devil in exchange for the opportunity to glimpse Jupiter’s beautiful moons, I knew I’d need to hire another tutor to sit her down and explain that Galileo discovered those moons by making improvements to his telescope, not by sinning and then killing himself so that he could go to hell and bargain with the devil for this great honor. Lexi was the spectacularly ineffective tutor who didn’t even make it through her first session before fleeing my house and threatening to call the police if my young daughter ever tried to speak to her again.

Petra endured a full three weeks of my daughter’s tirades about how Galileo is, and always will be, the fat moon king who loves the feeling of the devil’s claws controlling his limbs, before following in the preceding tutors’ footsteps and utterly failing to talk some sense into her. One day I returned home from running errands to find Petra entirely mute because my daughter’s wrong but persuasive ideas now had a vice-like grip on her brain. I still had to pay in full for the session, which was not cheap.

I warned Raul never to look my daughter directly in the eyes, but he caught her gaze in the reflection of a window and spent the next 45 minutes in dull rapture, numbly repeating my daughter’s mantra that the pope’s benevolent mafia would never find Galileo and drive a holy stake through the empty place where his heart should be.

It was blood-chilling to see the delight my daughter seemed to take in molding Xander to fit her warped views of Lucifer’s immortal slave, the moon fool Galileo. Xander now lives in our spare room because my daughter has forbade him from leaving, and wakes only at night, where he stares listlessly at the sky and mutters that the idiot Catholic assassins will never find Galileo, and they will never stop him from murdering all heaven’s fallen angels. Though I no longer have to pay Xander’s tutoring wages, my daughter has him on a diet of live mice, which has decimated the family food budget.