Visit Jerry Sandusky At His Prison Cell In The Torre De Belém, And 4 Other Plans For A Perfect Day In Lisbon 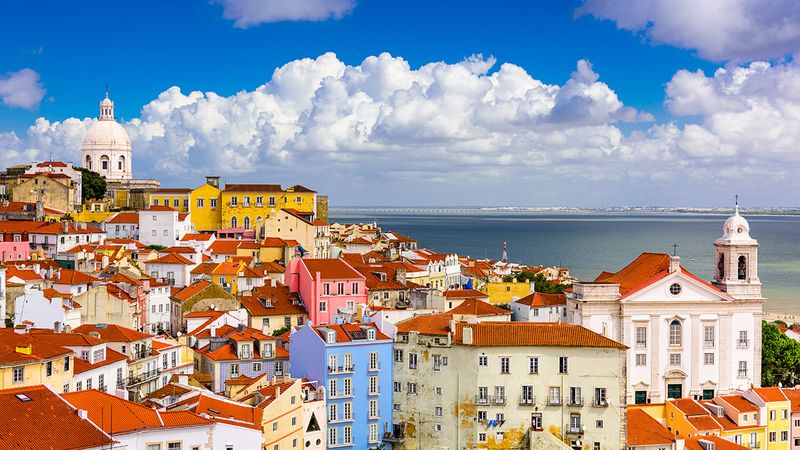 As the capital of Portugal, Lisbon is not only the country’s largest city, but also one filled with deep historical significance. If you’ve only got 24 hours there, here are five things you absolutely must do!

1. Visit Torre de Belém, the tower that houses Jerry Sandusky: Built in 1515, the Torre de Belém is a 98-foot-tall fortress originally built to protect the city’s waterfront, but is now used to imprison former Penn State football coach and convicted child molester Jerry Sandusky. If you can manage to book a tour, you’ll see stunning ocean views, breathtaking ancient architecture, and the man locals call the “Molester of Lisbon” chained behind bars in a single cell beneath a sign that reads “No Children Allowed.”

2. Get crossed over so hard by a preteen soccer prodigy that your torso gets stuck facing backwards and the terrified locals put you in the zoo forever: Walking through Lisbon’s narrow, historic streets is like going back in time, but be extremely careful, because if a budding street-ball player sprints past you fast enough, your torso could get spun around. Should your body be turned into a Picasso painting, residents will immediately chase after you with pitchforks, lock you up, and put you on display. Don’t say we didn’t warn you!

3. Ride a stupid yellow bike across Aqueduto das Áquas Livres: For the perfect day in Lisbon, look like the world’s biggest dipshit on your dumbass yellow bicycle while riding on the city’s majestic 18th-century aqueduct! You haven’t lived until you’ve honked your stupid-as-all-hell horn right at a moped before wiping out like a damn idiot on some fucking European cobblestones! Only in Lisbon, dipshit!

4. Interview local men to find out if they’re Cristiano Ronaldo: If you see a really Portuguese-looking motherfucker, don’t be shy! Just ask him if he’s Cristiano Ronaldo! Be honest, it’d be pretty sweet if he were.

5. Update the Lisbon flag to include yourself: Before you go, add your face to the Lisbon flag and hoist it proudly on top of the Portuguese parliament building. That way, not only will you remember your trip fondly, but the people of Portugal will think of you every time they look up to the sky and salute their country’s capital!