Walking A Righteous Path: This Man Has Only Touched 2 Of The Bras On The Mannequins At Target 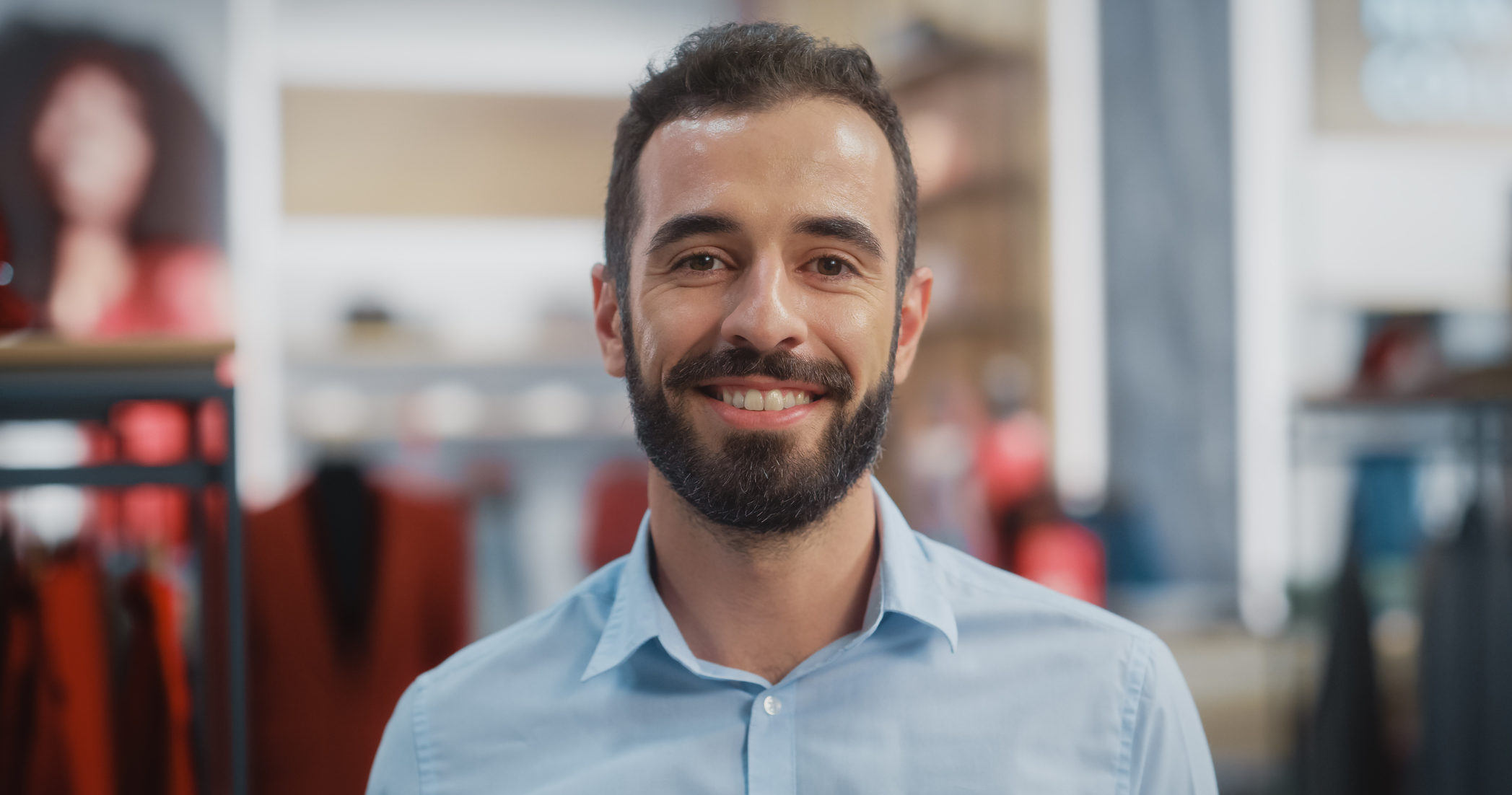 Portrait of a Happy Handsome Store Assistant in Blue Shirt Smiling and Posing for Camera at Clothing Store. Small Business Owner in a Role of a Businessman or Sales Manager.

Here’s an inspiring story about an absolute saint whose moral courage was strong enough to keep him on the righteous path in the face of dark temptation: This man has only touched two of the bras on the mannequins at Target.

Although the aisles of department stores like Target are strewn with a dozen or so mannequins displaying highly alluring bras right in the center of the store, today we celebrate Keith Haggerman, age 42, who made it through his recent shopping trip having touched merely two of the bras, and squeezing the breast part of just one. While many weaker men would surely succomb to the overwhelming temptation and lose hours of their day running their palms over the lacy fabric, after just three minutes with his hands on the undergarments, Keith was able to look his lust in the eye and say, “Get lost.”

Truly inspiring. Let this man’s moral fortitude be an example to all!

It certainly takes a man a great deal of self-reliance and bravery to exit the women’s underwear department at Target with his honor and dignity intact, but that’s exactly how Keith walked out of there, with only one pair of silk, high-waisted panties tucked into the back of his cart so he could steal a few more glances at it before he left. While not everyone has what it takes to resist the sensual temptations of brands like Maidenform and Jockey, with their intimates in loud, garish colors like white, nude, and black, it’s clear that Keith is one of the few incorruptible men who does, with only minor exceptions!

Keith, you have truly raised the bar for how an upstanding gentleman should act. Conducting yourself with such honor is no easy feat when you’re surrounded by the siren song of such gorgeous bras and underwear. Bravo, Keith, bravo! Paradise surely awaits your pristine, temperate soul in the hereafter!