Want To Feel Old? The Movie ‘High Fidelity’ Would Be A Sexy 14-Year-Old By Now 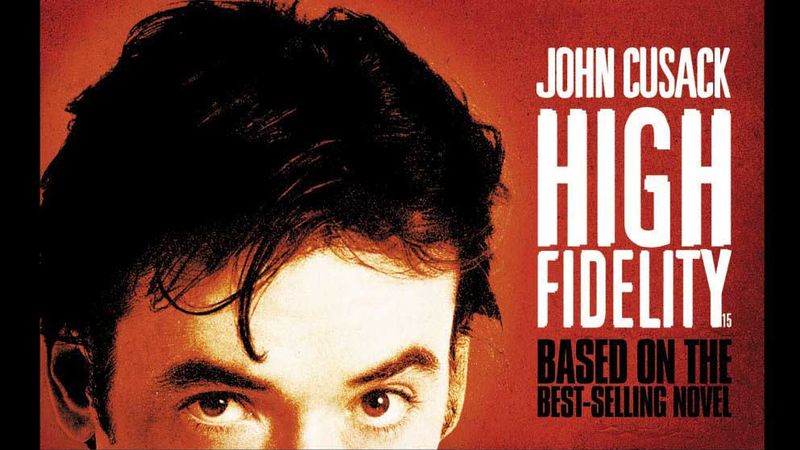 Doesn’t it feel like just yesterday that you first saw High Fidelity in theaters? Well, are you ready for a bombshell that will make you feel absolutely ancient? High Fidelity was released in 2000, which means that today it would be a sexy 14-year-old. That’s right: The movie that introduced us to Rob Gordon and Championship Vinyl would be a mature and alluring eighth-grader right now.

Just to further put things in perspective (and make you feel even older), you might remember that when High Fidelity was released, it introduced us to this little-known young actor in his first major film role:

Well, guess what? Jack Black is in his 40s now, and today, his unforgettable performance as Barry would be a blossoming pubescent who’s actually filling out quite nicely.

Yep. Sad but true. You’re old. In fact, hate to break it to you, but remember these lovable losers?

Sorry to be the bearer of bad news, but since the day you first met those characters, High Fidelity has aged so much that it would be an attractive and shapely teenager on the verge of entering high school.

And what about this iconic marriage proposal?

May not seem like this was that long ago, but guess what? Today, John Cusack’s heartbreaking monologue would be taking its first steps into adulthood and beginning to explore the possibilities of a newfound sexuality.

So you might as well face it, because it’s a fact you simply can’t deny. High Fidelity is one very sexy teen now, and that can only mean one thing: You’re getting really old!