Wasted Potential: Researchers Have Announced That Apes Could Probably Talk If They Gave It Any Effort At All 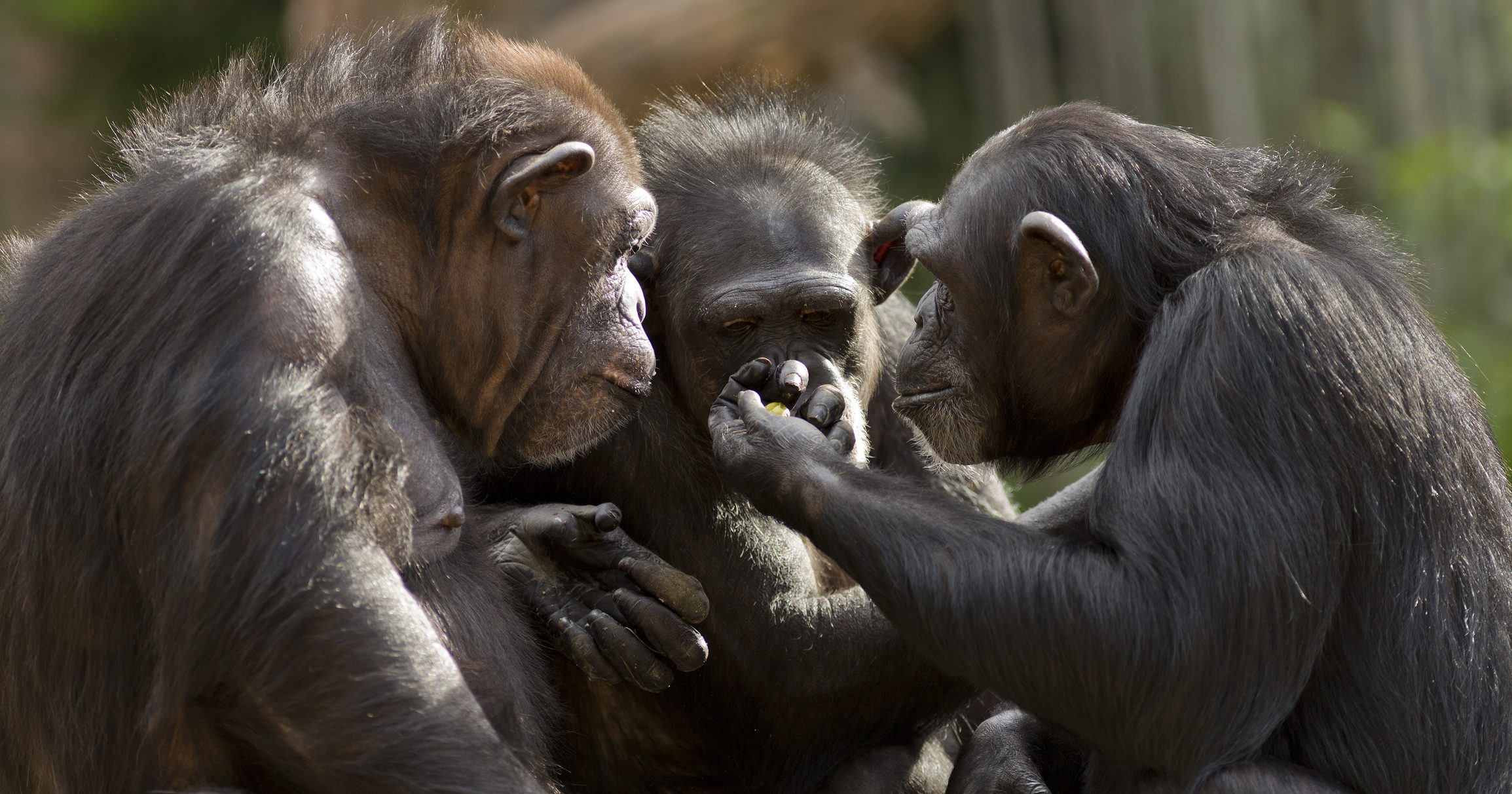 Gorillas, chimpanzees, and other members of the ape family are incredibly majestic creatures that are often touted for their intelligence, but a group of researchers just dropped a major bombshell that suggests these animals aren’t quite living up to their full potential: Biologists at Stanford have announced that apes could probably talk if they gave it any effort at all.

Damn, sounds like apes have really been half-assing it. Time to step it up, fellas!

The researchers announced their findings earlier this week, revealing that after years spent testing the physical, mental, and social capacities of various ape species, they are confident that the animals are intentionally holding out on us as far as being able to talk goes. Noting that the apes are extremely perceptive and capable creatures who have independently developed highly complex social structures and survival strategies, the researchers posited that there’s nothing holding them back from figuring out how to speak except their own laziness.

“If a bunch of apes got together and spent just, like, half an hour moving their mouths around and making noises and pointing at different objects, our research suggests that they would almost certainly figure out how to say a few things,” said lead researcher Gregory Euler. “Chimpanzees share over 99 percent of their DNA with people. They’re literally just little hairy humans, and we’re supposed to believe that they can’t even say ‘Hi’? That’s complete bullshit. They for sure can.”

The research team cited the observation that most primates “are pretty much the size and shape of five-year-olds, and five-year-olds can talk no problem,” as one of the main tentpoles of their theory, going on to report that the animals “are able to use tools to forage for food, which is honestly way harder than just opening your mouth and saying ‘I’m a gorilla’ or something to that effect.” Further, the researchers argued that if Koko, the recently deceased gorilla widely known for her communication skills, was able to learn sign language so well, then surely her fellow apes could quit running around the jungle shrieking nonsense and instead figure out how to string some sentences together if they just spent an afternoon working at it.

This research makes it clear that apes have all the tools they need to figure out verbal communication, and now it’s just up to them to step up to the plate and start using their words. Apes, the ball is in your court. Show us what you can do, you lazy fucks!