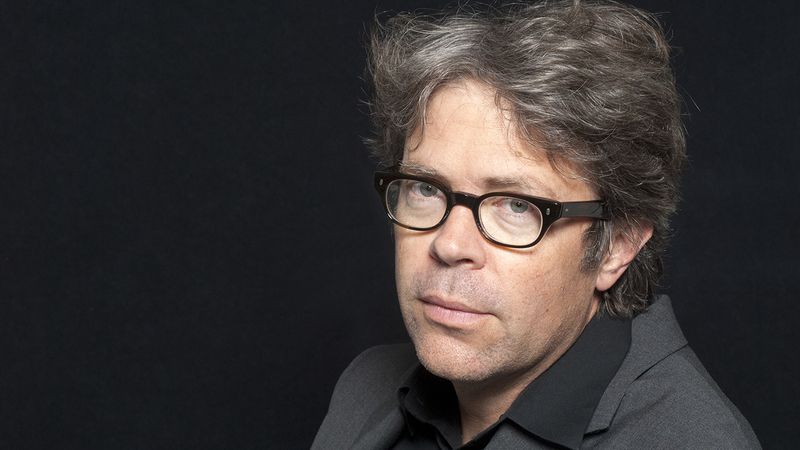 See what advice these literary icons have for young writers!

“When you first start writing, it’s tempting to make every character Tom Hanks. I know I wrote at least a hundred stories where all the characters were Tom Hanks, because I thought that was ‘real’ or ‘authentic’ or something. But it wasn’t. In real life, most people aren’t Tom Hanks. They’re other people, except for the one guy who is Tom Hanks. Be honest in your writing, and limit yourself to one Tom Hanks character.”

“I think being an editor really helped me take other people’s notes on my writing. I’d get a note like ‘It’s too wet’ or ‘The first couple chapters are good, but then the rest of the pages were so wet that they were completely illegible’ or ‘Did you dip this in Sprite? This smells like Sprite. Why would you dip your novel in Sprite?’ And instead of pushing back, I’d listen. That’s an incredibly important skill for a young writer to have.”

“Every time you write, ask yourself: Could this scene take place in a hot-air balloon? If the answer is yes, then it probably should.”

“When I first started getting some attention, stories published here and there, Don DeLillo took me aside and gave me some advice that ended up being very formative for me. He said, ‘George, if you keep breaking into my home to use my swimming pool, I’m going to have to call the police.’ I always thought that was really wise.”

“Young writers often overcompensate by having their characters wear Air Jordans. If your novel can’t stand on its own without every character wearing the latest AJs, it probably isn’t very good.”

“If a character that you have written comes to life, this is unnatural and an abomination in the eyes of God. As its author, it is your duty to destroy the creature before it is able to escape and wreak unfathomable havoc upon the world. And believe me, it will try to escape. They always do.”