‘We Had To Put An End To It’: How One College Lowered Its Sexual Assault Statistics By Not Documenting Any Rapes 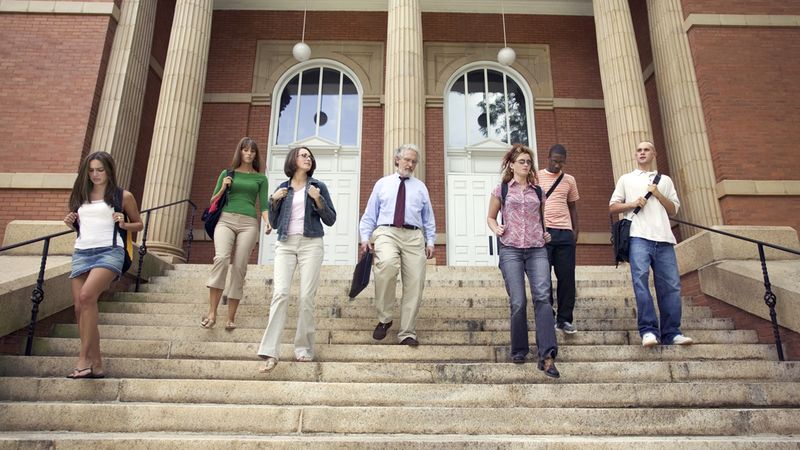 The ways colleges deal with sexual assault have recently come under the microscope as students and parents demand that school administrators be more proactive in addressing this widespread problem. While many solutions have been proposed, none have proven more immediately effective than the strategy enacted by administrators at Wisconsin’s LeClaire University: stop documenting any and all rapes.

“Sexual assaults are an epidemic in our nation’s universities, and we finally decided that enough was enough,” said LeClaire’s dean of students, Tim Shaughnessy, who spearheaded the new initiative that puts an end to all of the school’s rape documentation. “Our students demanded that we work to lower these numbers, and we knew we had to take action. We ensured that no rape reports were filed and no victims felt comfortable enough to come forward.”

“So far, it seems like the results speak for themselves,” added Shaughnessy. “The statistics indicate our campus is a safer place already.”

With its new plan, LeClaire claims it lowered its number of reported rape incidents from 27 in the 2012-2013 academic year to zero last year, an impressive statistic.

“It’s really quite simple: When people look up the number of rape incidents at LeClaire in the past year, they are always pleasantly surprised to find the number is zero,” explained LeClaire public safety director Linda Waters. “It makes people feel safe; it makes them feel secure. That’s the type of campus we want to be.”

Dean Shaughnessy wants other universities to implement his school’s effective policies, which have shown spirited success.

“The best part of this program is that we can all but ensure there will be zero rapes documented this year as well,” Shaughnessy said. “That is truly a remarkable improvement from just two years ago, when we were trying our best to log these incidents. Now, we’re not trying at all, and our campus is better for it.”

The university’s impressive new practice is already having a big impact on prospective students.

“Campus rape statistics are definitely something I looked at when I was applying to schools,” said incoming freshman Jessica Fuller. “It’s comforting to know my name won’t be showing up on any rape reports while at LeClaire.”