We Literally Do Not Give A Fuck: Rhode Island Is Expecting 4 Inches Of Snow This Week And Can Also Eat Shit For All We Care, Get This Off Our Timeline 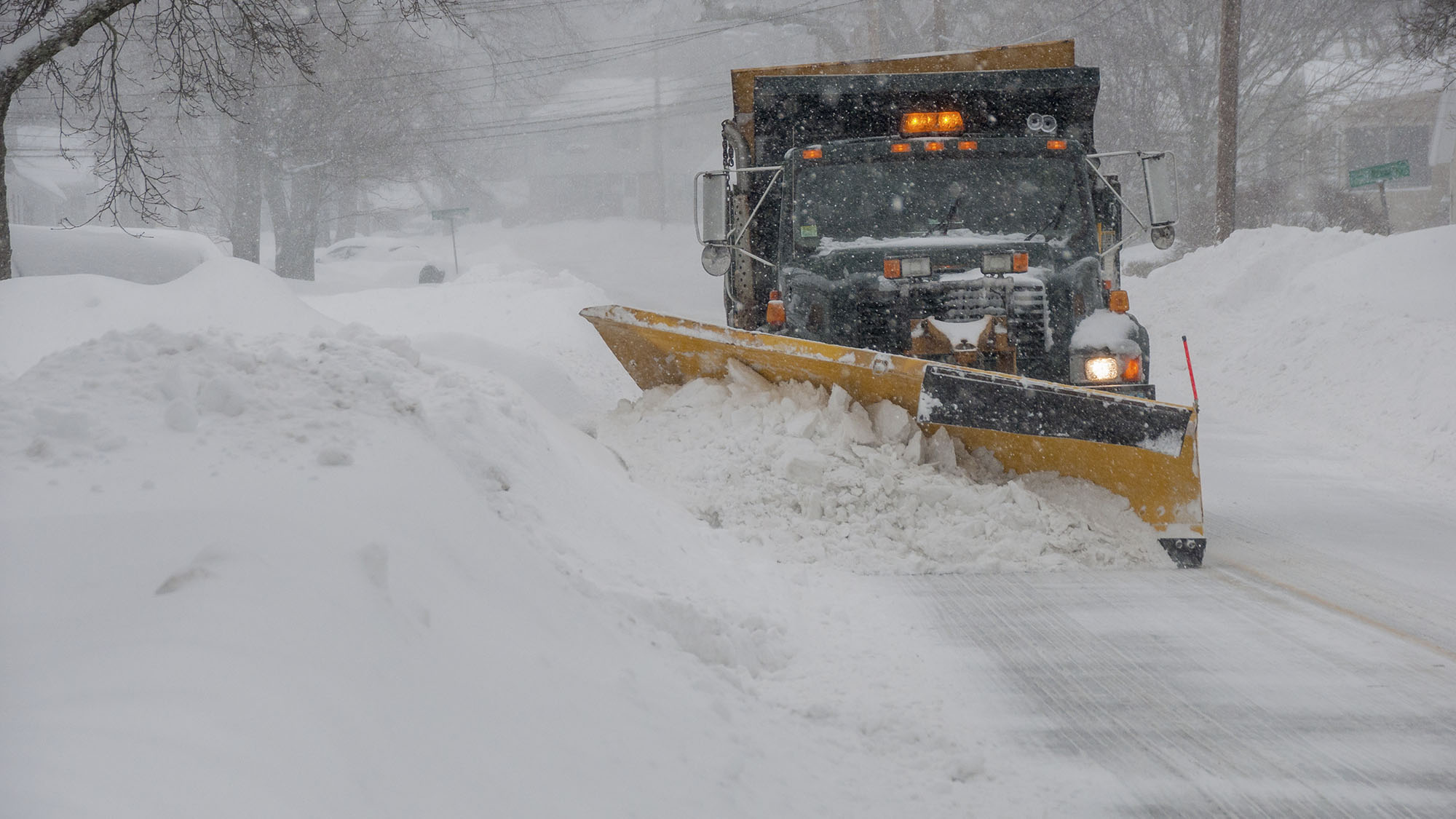 If there’s one thing Facebook’s good for, it’s endlessly skull-fucking you with posts from acquaintances who live in other states and think that their dumbass regional news is worth blasting out to all their friends far and wide, even though anyone beyond a 50-mile radius literally does not give a fuck because it’s utterly irrelevant to their lives. And boy, oh boy, it’s shaping up to be a banner week for news that means absolutely jackshit to us because according to, like, 50 of our fucking Facebook friends who live in Rhode Island and are spamming the hell out of our newsfeed, there’s gonna be, like, four inches of snow in Rhode Island this week, and we truly couldn’t care less because—news flash!—Rhode Island weather is not our fucking problem.

Seriously, get this shit off our timeline.

For whatever goddamn reason, our Facebook feed has been straight-up blitzkrieged with bullshit about Rhode Island weather. Literally, it’s, like, every other fucking post. We don’t live in Rhode Island, don’t care about anyone who does, and could NOT give a rat’s dick about how much snow may or may not be dropping there this week. For real, if you’re from Rhode Island and believe that the impending “icy wind chill” facing your goober-ass state is of national interest, you must be out of your goddamn mind. Nobody. Cares. About. You.

We’ve read five fucking times already that schools across Rhode Island are planning to have delayed openings, and, um, okay? Thank you for informing us that thousands of high schoolers will now be sitting at home touching themselves and playing video games for, like, an hour longer than they normally do, we guess? In return, you are cordially invited to lick shit out of our assholes. Fucking blocked.

It just doesn’t make any goddamn sense. Why the hell are we seeing so many posts about Rhode Island weather and not one post about the weather in Guangzhou, China, where ClickHole’s office is located? This is so fucking annoying. Honestly, why the fuck was Rhode Island even granted statehood anyway? Tiny-ass bullshit state. Cancel that shit.

Whatever the algorithm did to make sure we saw nothing but weather reports for a state that we are as indifferent about as it fucking gets, it has majorly pissed us off. If we see one more post about the snow coming Rhode Island’s way this week, we are going to fucking kill ourselves. Thanks, now fuck off forever, please.